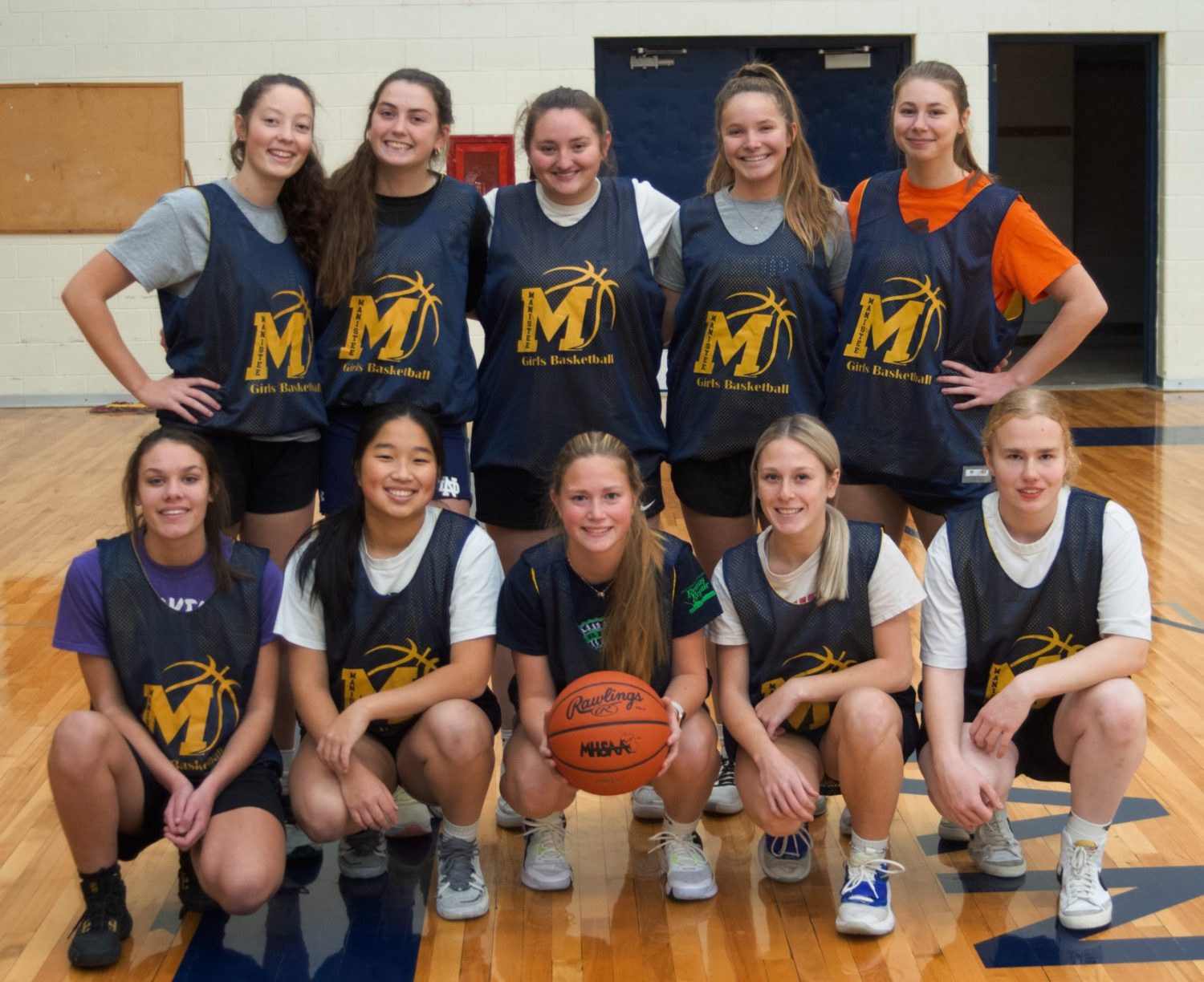 The game was played in Manistee, and was the third game this week for the Chippewas — all of them coming at home — in the midst of a stretch of four games in seven days.

While the final score would seem to tell the story of a game Manistee controlled easily, the outcome was still very much in doubt midway through the fourth quarter.

“Then we hit a couple of shots, and stretched the lead out,” Manistee head coach Kenn Kott said. “Once we did that, we were on our way.

“It was important for us to have this kind of a game, because we sure struggled mightily against Mason County Central. We shot much better tonight. It’s a start in the right direction, we hope.”

What had Kott smiling broadly at the end of the first half was the 30 points the Chippewas had put up in taking a 30-19 lead at the break.

The Eagles kept the score close in the first period, eventually trailing the Chippewas by only two points, 14-12, at the buzzer.

Oakridge struggled against a tightened Manistee defense in the second quarter, however, and the Chippewas were able to put more distance between themselves and the Eagles with a 16-7 advantage.

Manistee’s offense fell off in the third period because of the Oakridge defense, and the Eagles were able to use an 11-10 advantage to cut their deficit to 10 points, 40-30.

The Chippewas caught fire in the fourth quarter, however, scorching the Eagles for a 19-10 run to pull away late and win convincingly.

Libby McCarthy rebounded from an off game Wednesday with 24 points against the Eagles, while Allison Kelley contributed 12 to tie Jayna Edmondson.

Kelley also had a team-leading 15 rebounds and picked off six steals as well in one of her best nights for the Chippewas. Lacy Zimmerman distributed five assists.

Anna Lundquist had a double double for the Eagles with 18 points and 13 rebounds, while she added four blocks. Andrea Romero-Serrano had eight points and seven rebounds while Kaelina Jozsa had seven points.

Manistee (2-1, 1-0 WMC Rivers) is next scheduled to see action on Monday night at home against Frankfort in a non-conference game.

Oakridge (0-1, 0-1 WMC Lakes) continues its early season road trip with a game at Holton on Tuesday, Dec., 6 in the conference.