Young dumped in 16 points and pulled down 11 rebounds in the victory.

The Norsemen led 12-2 at the end of the first quarter and never looked back, extending the lead to 27-4 at the half. The defense continued to stifle the Crusaders into the second half as North Muskegon jumped into a 46-8 lead going into the fourth quarter.

“We were able to pull ahead just at the end of the first quarter and then we created some space each quarter,” North Muskegon coach Chuck Rypstra said. “They played a tough 2-3 zone and it took us a while to settle in against it. We got some 3s to drop and then it became easier to move the ball.”

Muskegon Catholic was led by Braden Gustin with seven points. 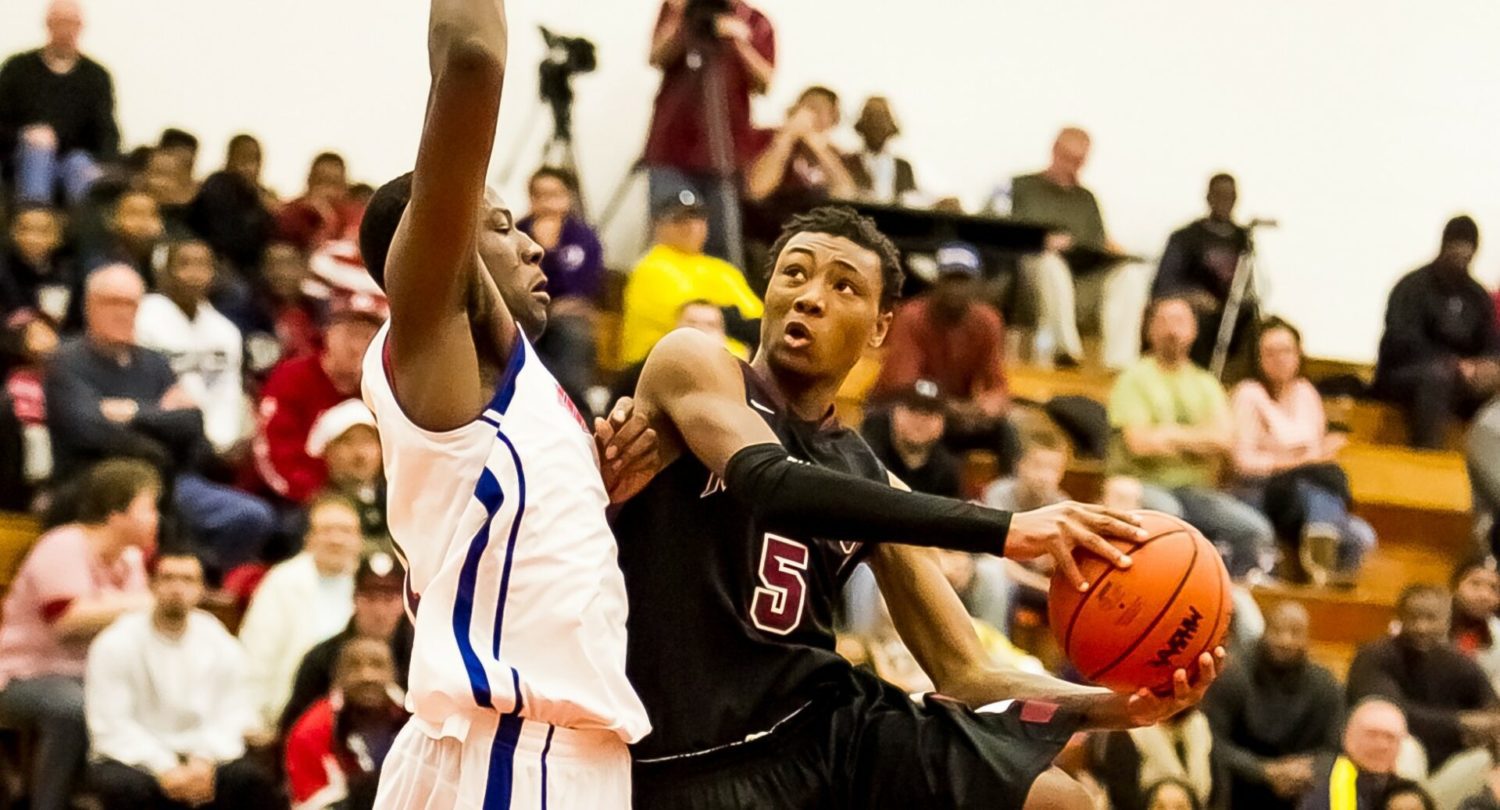