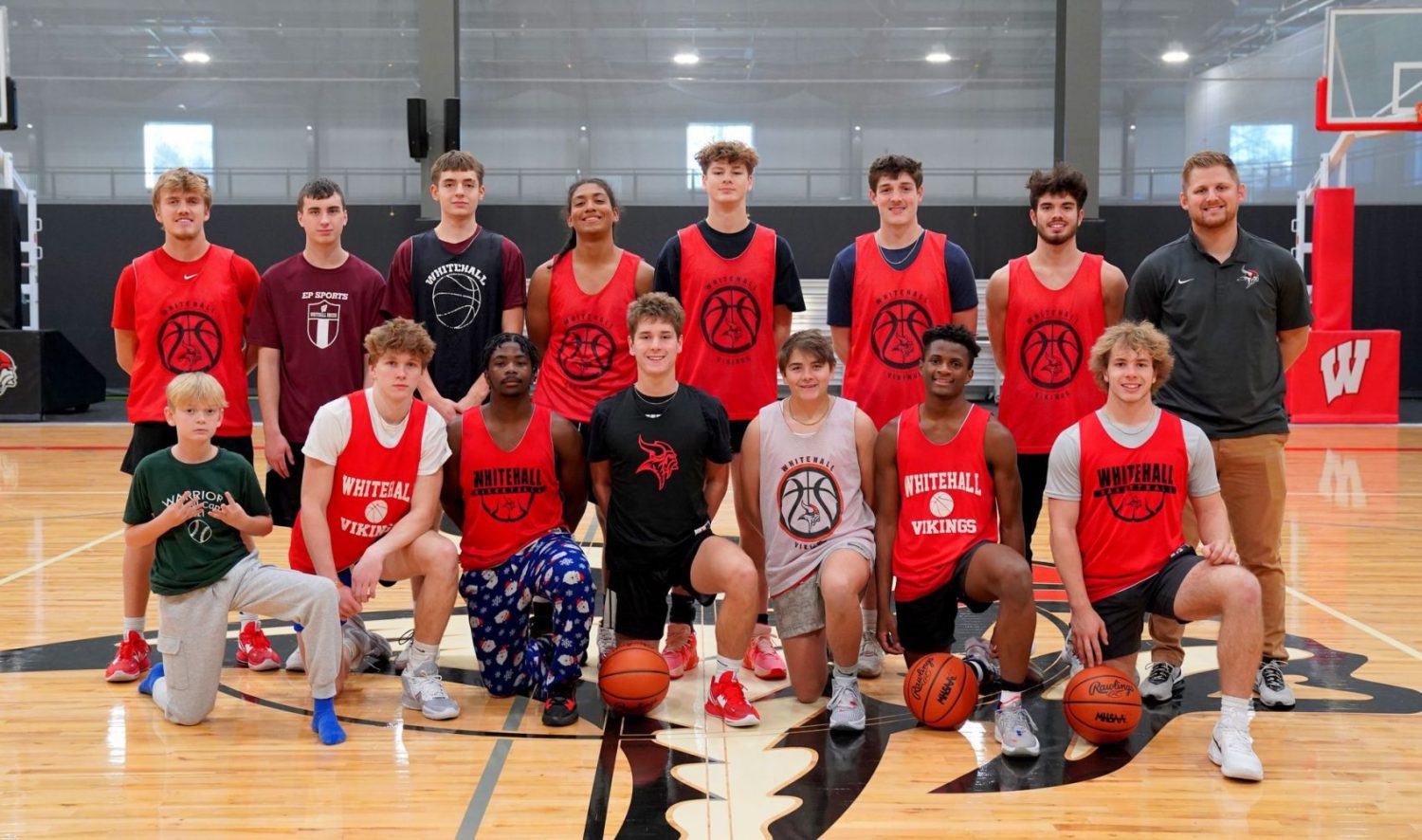 WHITEHALL — The host Whitehall Vikings, led by Camden Thompson, earned a come-from-behind victory over the Fruitport Trojans on Friday night.

The Vikings trailed for three quarters before surging to the victory in the final quarter. Fruitport led 14-7 after one quarter, 24-17 at the half and 37-35 after three quarters.

Whitehall scored 19 points at the free-throw line on 19-for-27 shooting.

Leading the way in a balanced effort for the Trojans was senior Andrew Spyke, with 13 pts. Paschal Jolman scored 11, Ryan Bosch added 10 and Collin Jolman scored 8. 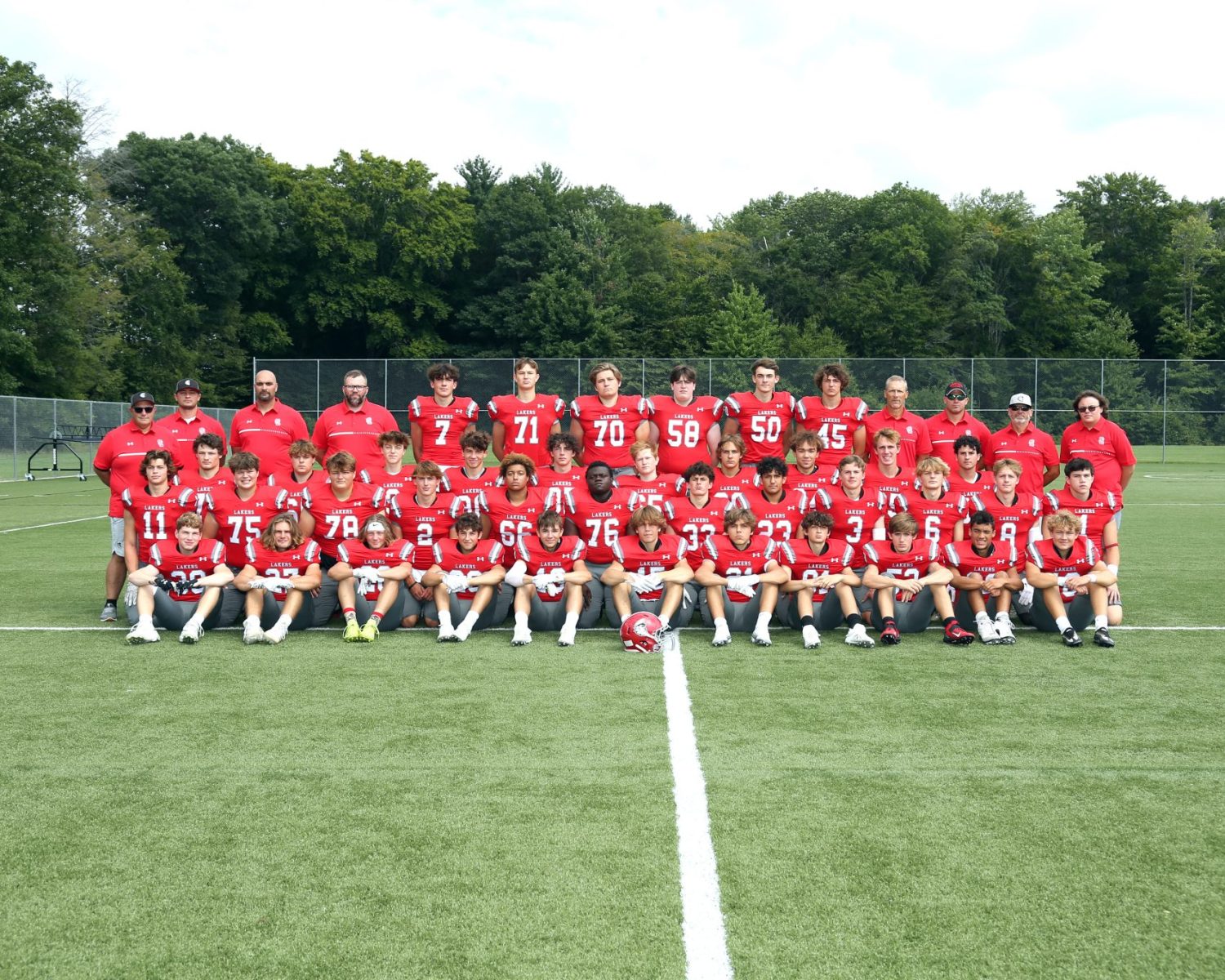