GRANDVILLE — The visiting Western Michigan Christian Warriors fell behind early and never recovered in a 54-37 loss to Grandville Calvin Christian.

The host Squires raced off to a 10-0 lead and led 11-8 after the opening quarter. The lead expanded to 29-11 at the half and the hosts cruised from there.

“We played a great game tonight,” said WMC coach Sarah Koetsier. “Foul trouble in the second quarter put us behind in the game.  We played hard in the second half to outscore Calvin Christian 26-25.  Calvin Christian plays a fast game and it was great to see how the Warriors met that pace.  We had some great shots tonight that did not fall.” 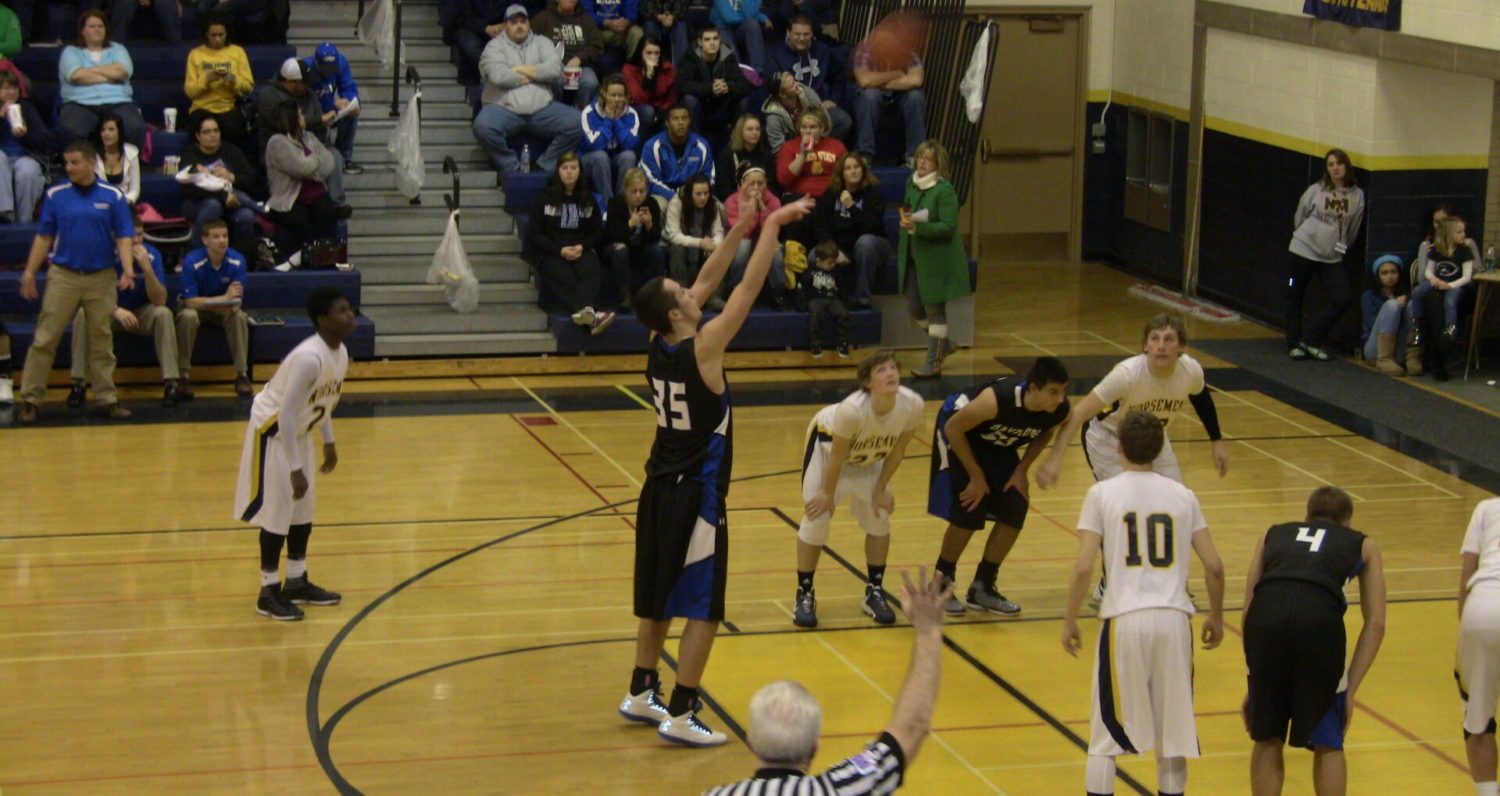