The boys opened with their highest-scoring Baker game of the season at 197, but ultimately came to a 15-15 draw.

Gabe Vanvleet led the pack with a 170 while Kaden Johnson added a 147.

Phoenix Hoffmeyer and Drake Schneider were the high scorers for the Vikings.

The Packers’ girls netted eight out of 10 points possible in the Baker games, but dropped the matches in regular play. The Packers fell, 20-10.

Makayla Johnson rolled a 147 and Sophia Romine had a 142.

Morgan Garcia and Felicity Dingman led the way for the Vikings.

Fremont will be at Northway Lanes on Wednesday to face Ravenna.

Whitehall will take on Orchard View on Wednesday at Northway. 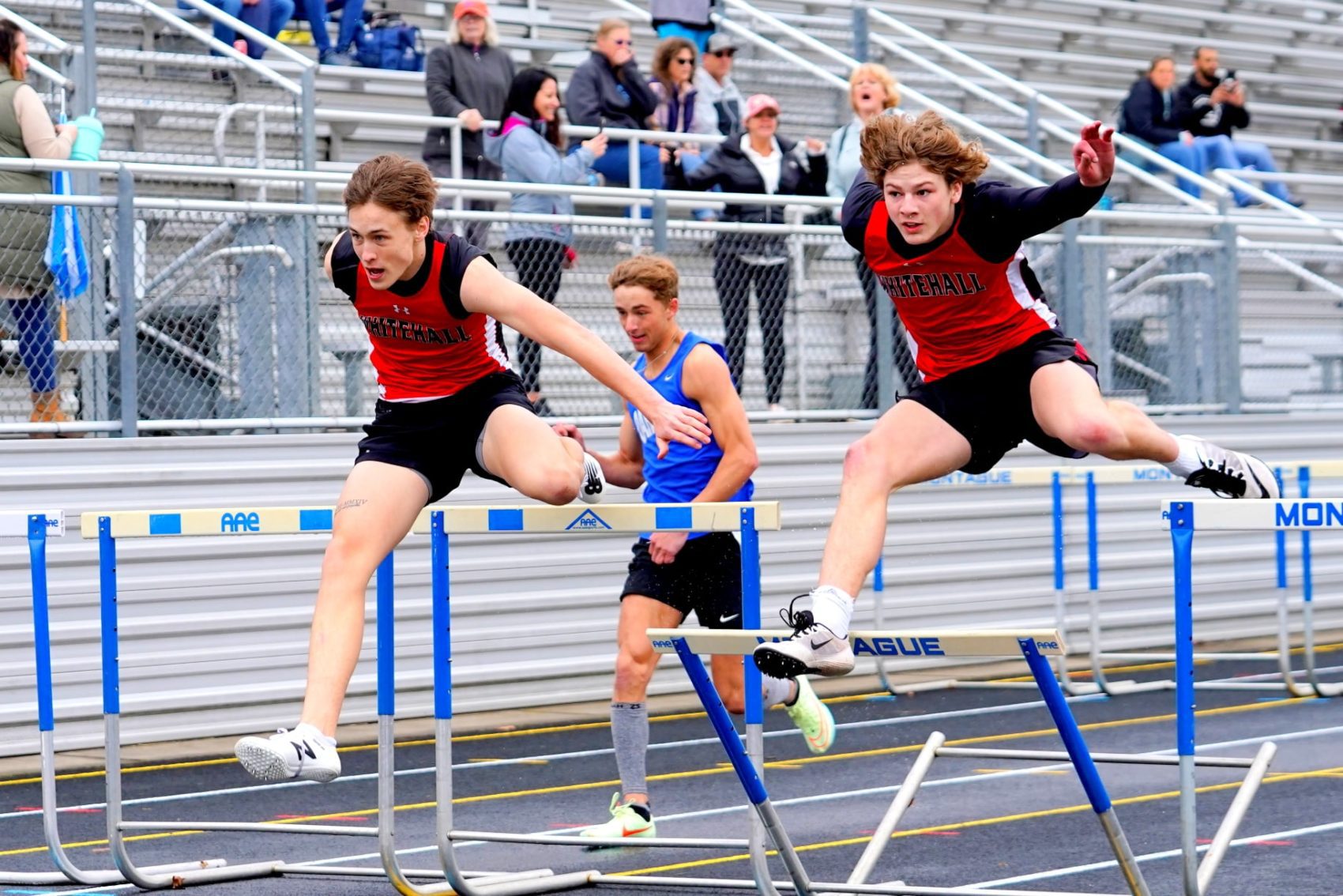