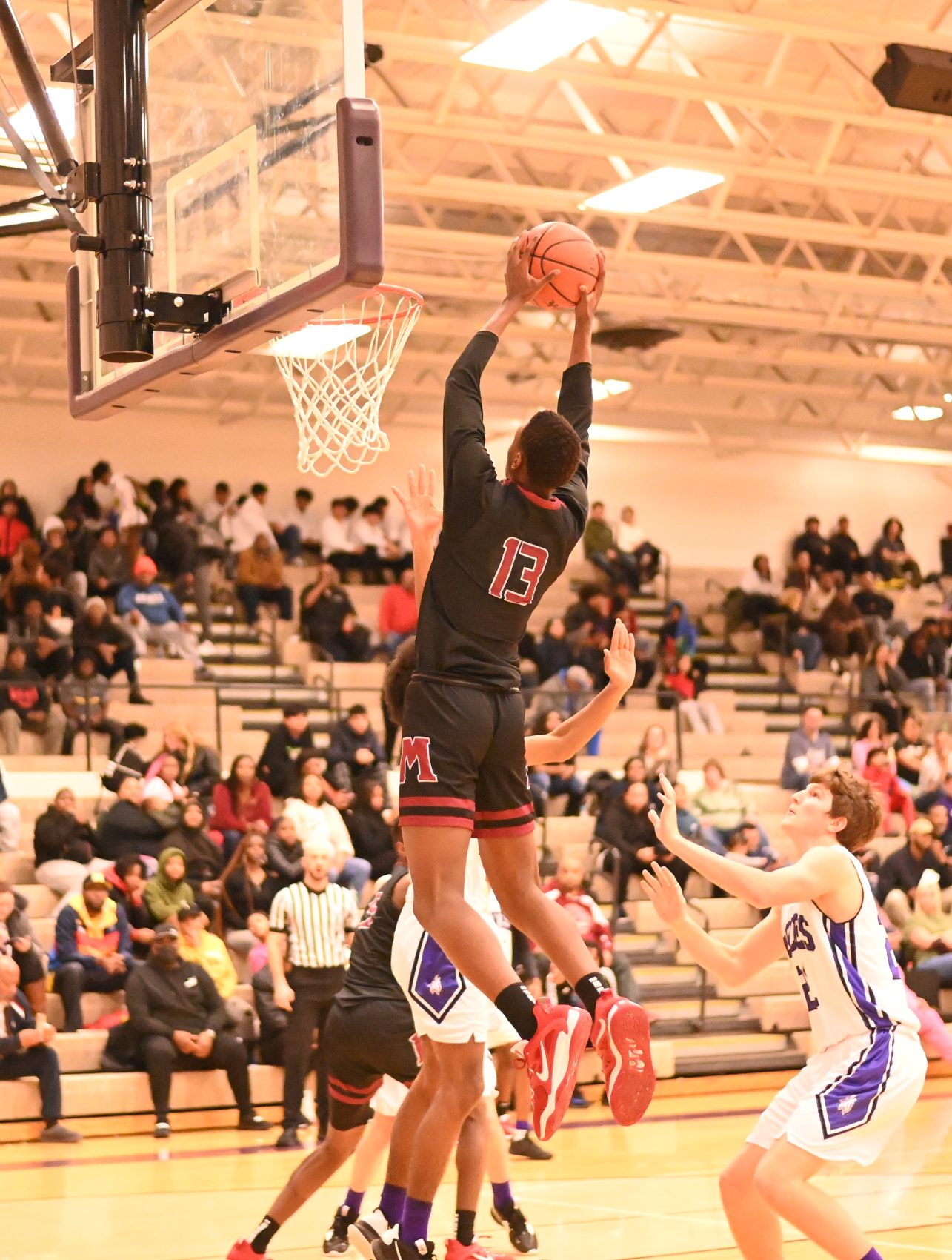 The undefeated Big Reds, ranked No. 3 in the state, scored an 84-52 victory over Wyoming in the OK Conference-Green contest.

The two teams combined to go 51-of-71 from the free-throw line. Muskegon went 32-of-45 from the free throw line while Wyoming connected on 19-of-26.

The Big Reds had an unfamiliar face lead them in scoring and had five players in double digits. In all, 10 players got into the scoring column.

Junior M’Khi Guy led the Big Reds with a game-high 21 points. Guy went 13-of-18 from the free-throw line. 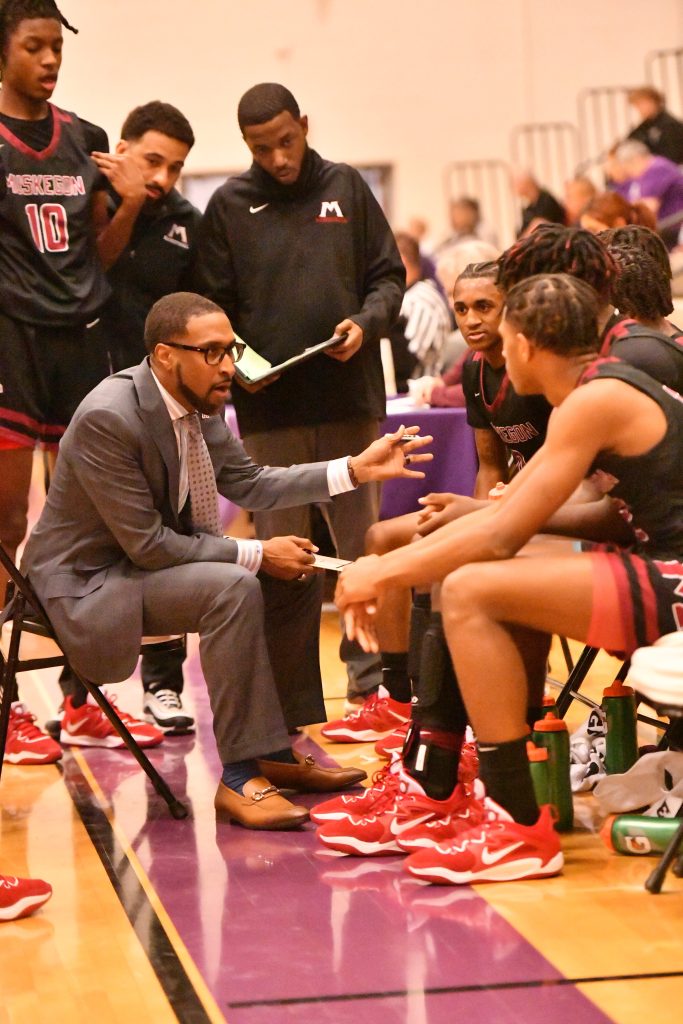 Senior Jordan Briggs and sophomore Elija Langston each scored 13 points. Briggs went 9-of-10 from the free throw line while Langston made good on 5-of-7 from the charity stripe.

The Big Reds, who won their 10th straight game, made quick work of Wyoming by racing out to a 21-7 first-quarter lead. They put the game away with a 25-11 advantage in the second quarter to carry a 46-18 lead into the half.

The offense didn’t slow down in the third quarter as Muskegon held the upper hand 24-16 to extend the lead to 70-34 heading into the fourth period.