Holton hangs on for win over Ravenna

HOLTON–The Holton Red Devils used a strong second-quarter performance to knock off Ravenna in a West Michigan Conference-Rivers division contest on Tuesday, 43-37.
“This was a game we had to have and the girls came out with the right effort it takes to compete,” said Holton coach Robert Jordan. “We played them earlier in the year and we all felt we let a game slip out of our hands at the last minute. We were up all game and Ravenna closed out on an 11-0 run to win by five, so this is one we had marked.”
Neither team generated much offense in the first eight minutes as Ravenna held a 5-4 lead after eight minutes.
Holton gained control of the contest during the middle two quarters as they racked up a 16-6 scoring advantage during the second stanza to take a 20-11 lead at the half. The Red Devils extended that lead to 33-21 by the end of the third quarter.
Ravenna made things interesting down the stretch by outscoring Holton 16-10 in the final eight minutes.
Abby Fowler led Holton with 13 points and five steals. Ryann Robins finished with a double-double, scoring 11 points while hauling down 10 rebounds. Layla Cannady tossed in 11 points.
“I felt we made it tough for them all game and we held their leading scorer to just two field goals, which was a point of emphasis in the pregame,” Jordan said. “Overall, I’m happy with the effort. We were up by roughly 10 points from the second quarter on, so we were able to keep the cushion the second quarter gave us.”
Holton (6-7, 3-4) travels to Mason County Central on Friday 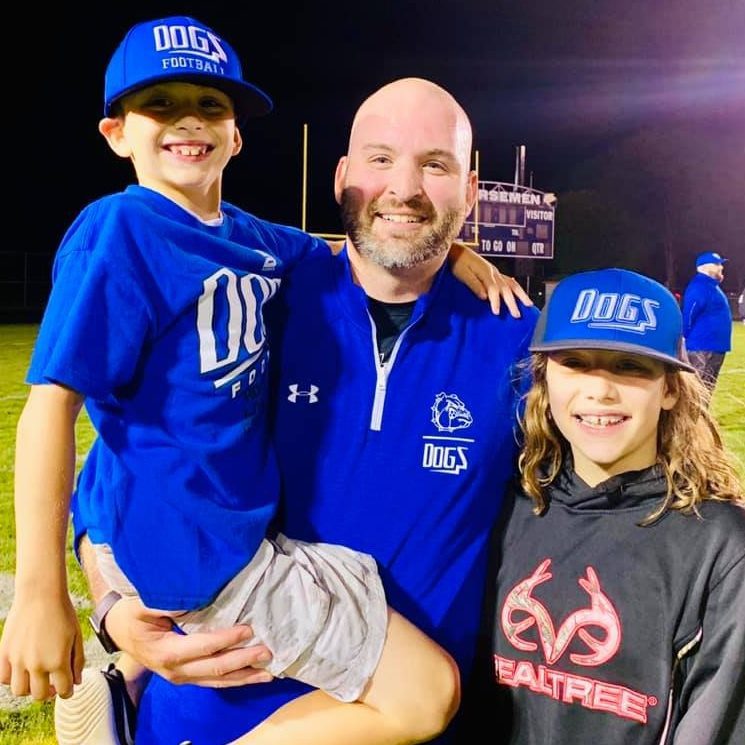