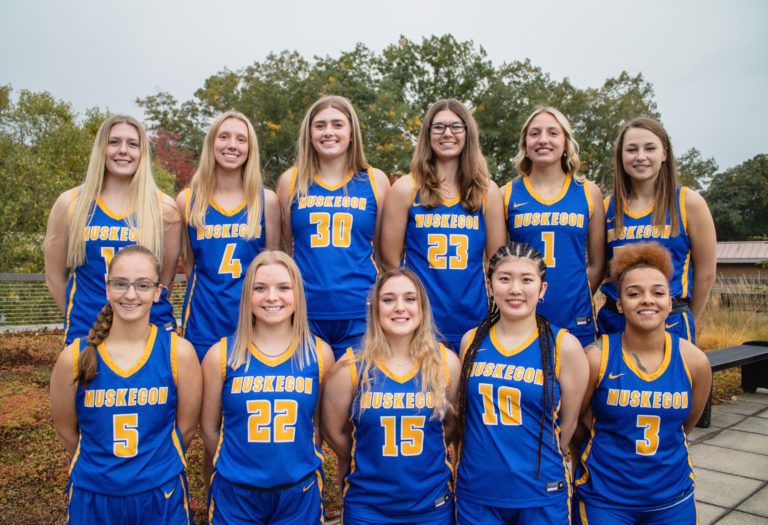 The Jayhawks got the win over the Roadrunners, 61-44.

“This was an important game for us tonight,” said MCC coach Jason Cooper. “We lost earlier this season against them and tonight this was a test to see if we have improved. I’m proud of how the team responded.”

The Jayhawks fell behind 22-16 after the first quarter, but tightened up on both ends of the court. The deficit was reduced to 31-29 at the half.

Eight out of 10 Jayhawks recorded points in the victory.