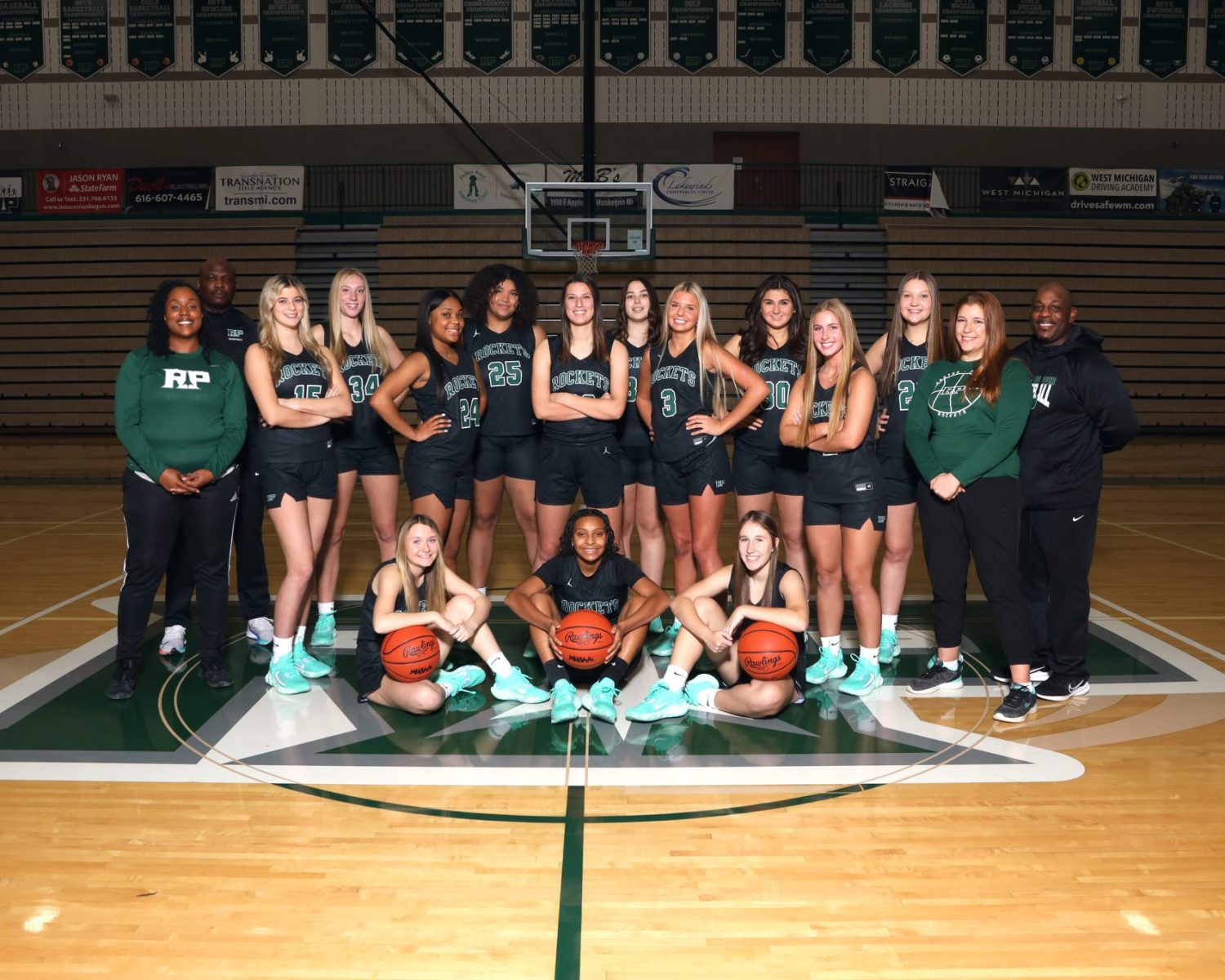 With the game knotted at 21-all after three quarters, the Rockets used a 13-7 scoring advantage in the final eight minutes to secure the victory.

Sophia Hekkema was the lone scorer to reach double figures in the game with 15. She also had five rebounds. Ashlynn Anderson added six points and six rebounds, Brooklyn Tornes had six rebounds and Megan Barnes had four steals.

Hesperia hangs on to defeat rival Holton in boys basketball, 51-47