Manistee’s balance too much for Fremont in girls’ basketball action

The victory came after the Chippewas overcame a first-half deficit in the West Michigan Conference Lakes Division contest.

Manistee trailed Fremont, 13-5, at the end of the first quarter, but then started to nibble at the deficit, outscoring the Packers, 19-15 in the second quarter to cut Fermont’s lead in half, 28-24 by the half.
The Chippewas outscored the Packers in each of the final two quarters, 15-11. It allowed them to knot the game up, 39-39 entering the fourth quarter.
Although the Chippewas didn’t make a lot of field goals in the final eight minutes, they were 7-of-15 at the free-throw line.
Libby McCarthy poured in 18 points to lead the Chippewas, while Jayna Edmondson popped in 13 and Abby Robinson contributed 11.
Fremont’s leaders included Jessica Bennett with 16 points and six rebounds, Mia Clemence with 13 points and five rebounds and Olivia Hansen with nine points and five rebounds.
“We competed well tonight,” said Fremont coach Wes Zerlaut. “The first half was probably the best we’ve been offensively this season. In the second half we executed well, but the ball just didn’t go in the basket enough.”
Manistee (6-5, 3-4) plays at Hart on Monday.

Lee, Claeys lead Shelby to first win of the season over Manistee 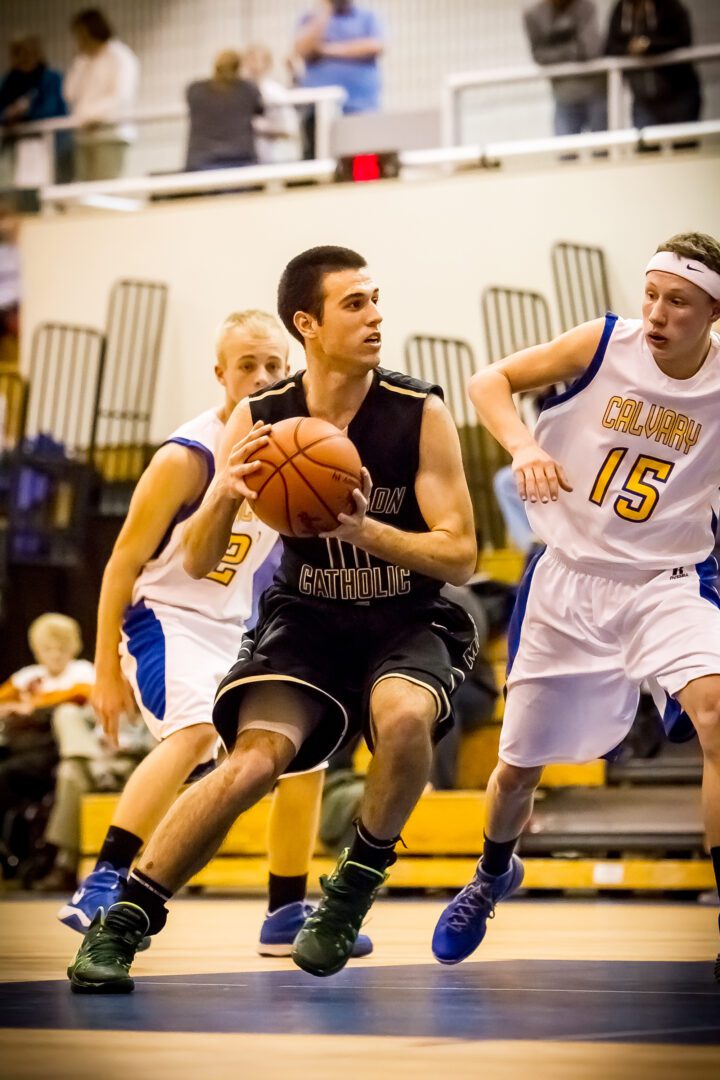