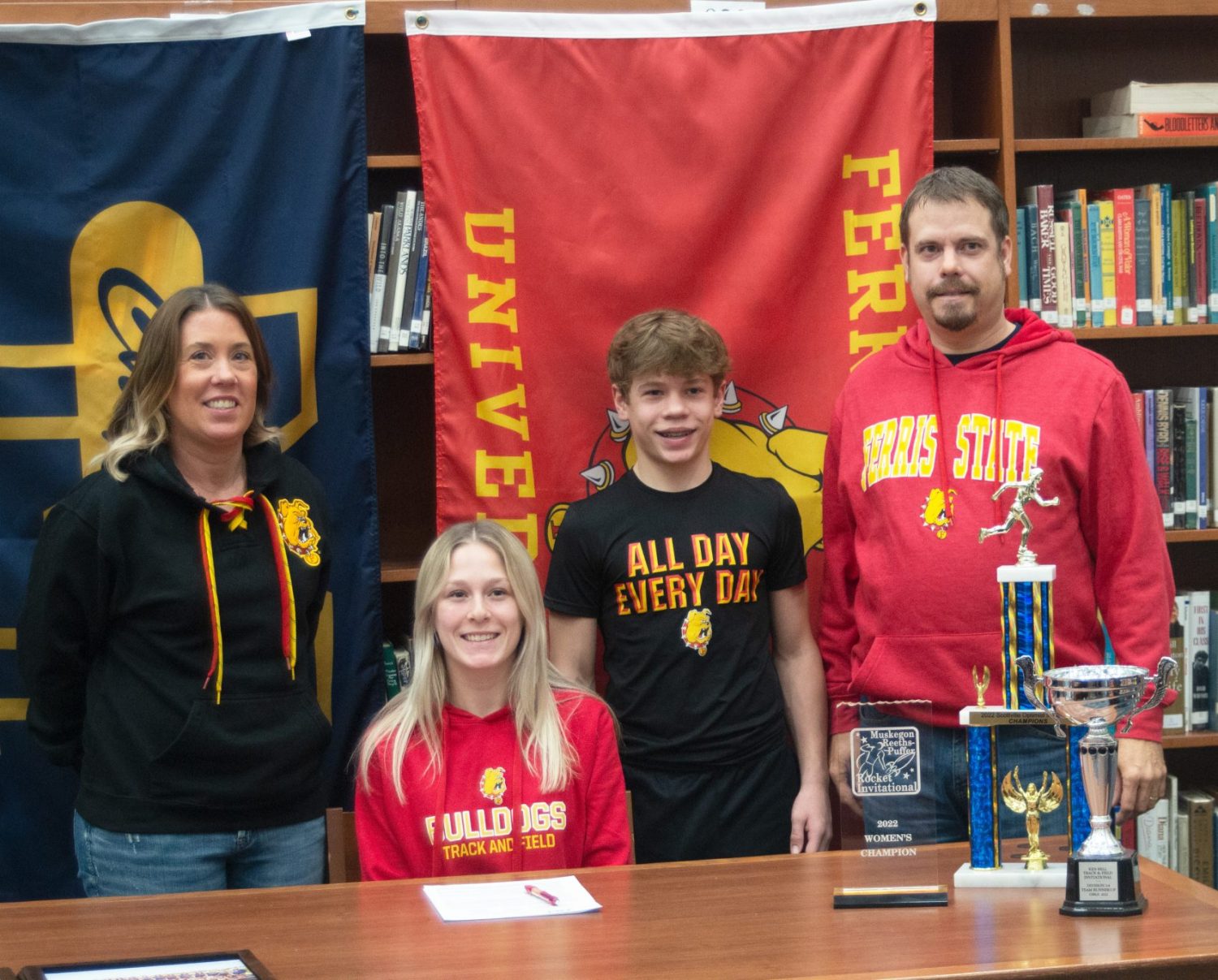 MANISTEE — Lacey Zimmerman, a senior at Manistee, chose to officially sign her letter of intent to run track at Ferris State.
She said there were actually three reasons she chose to attend the Big Rapids university next year.
It’s close to home, some members of her family are already enrolled there and it is one of only a few schools that have a radiology program.
Zimmerman, who carries a 3.5 GPA, plans to major in radiology.
“Two of my aunts do it and they’re always talking to me about it,” she said. “I like the X-ray part, where you can see the (unborn) babies.”
Her former teammate, Allie Thomas, is scheduled to begin her freshman season running for the Bulldogs. Having a familiar face to greet her when she arrives was another enticement for the Chippewas’ standout sprinter.
Zimmerman earned all-conference honors last year in the 200 and 400 sprints and anchored the 400 relay that took home league honors as well.
“I realized last year that I’m actually really good at this (track),” Zimmerman said. “Basketball (she’s a point guard for the Chippewas) … yeah, I like it.
“But, not as much as I enjoy being in track.”
Zimmerman drew the attention of track coach Eric Thummel as a middle school sprinter and she’s just gotten better over the years.
“Lacey’s just been a fantastic sprinter for us the past few years,” Thummel said. “She’s gotten faster and faster.”
Feature Photo Information – Lacey Zimmerman signed her national letter of intent to run track for Ferris State University next year. Standing behind her looking on are her mother, Kelly, younger brother, Braylen, and her dad, Bill. (Photo/Greg Gielczyk) 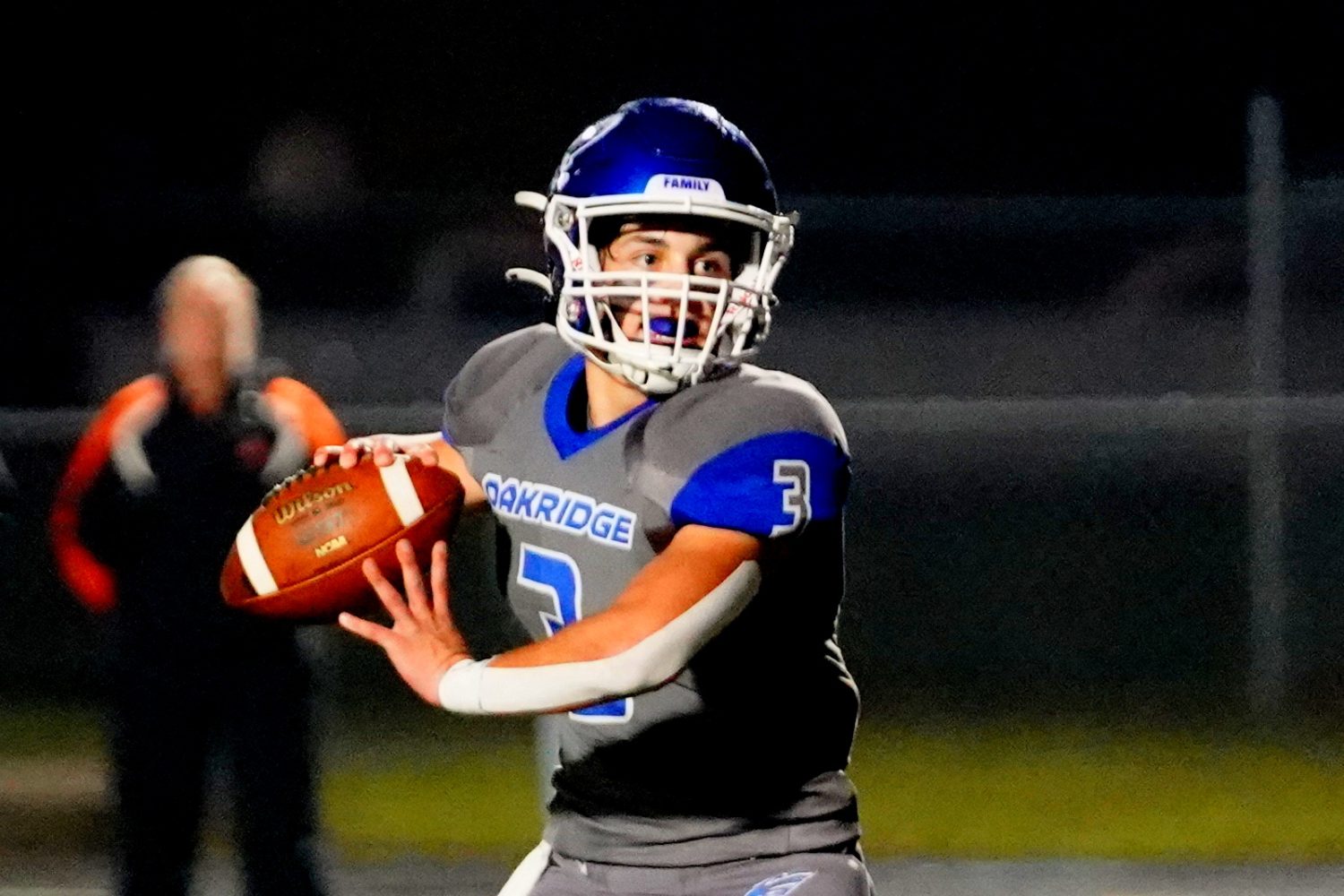