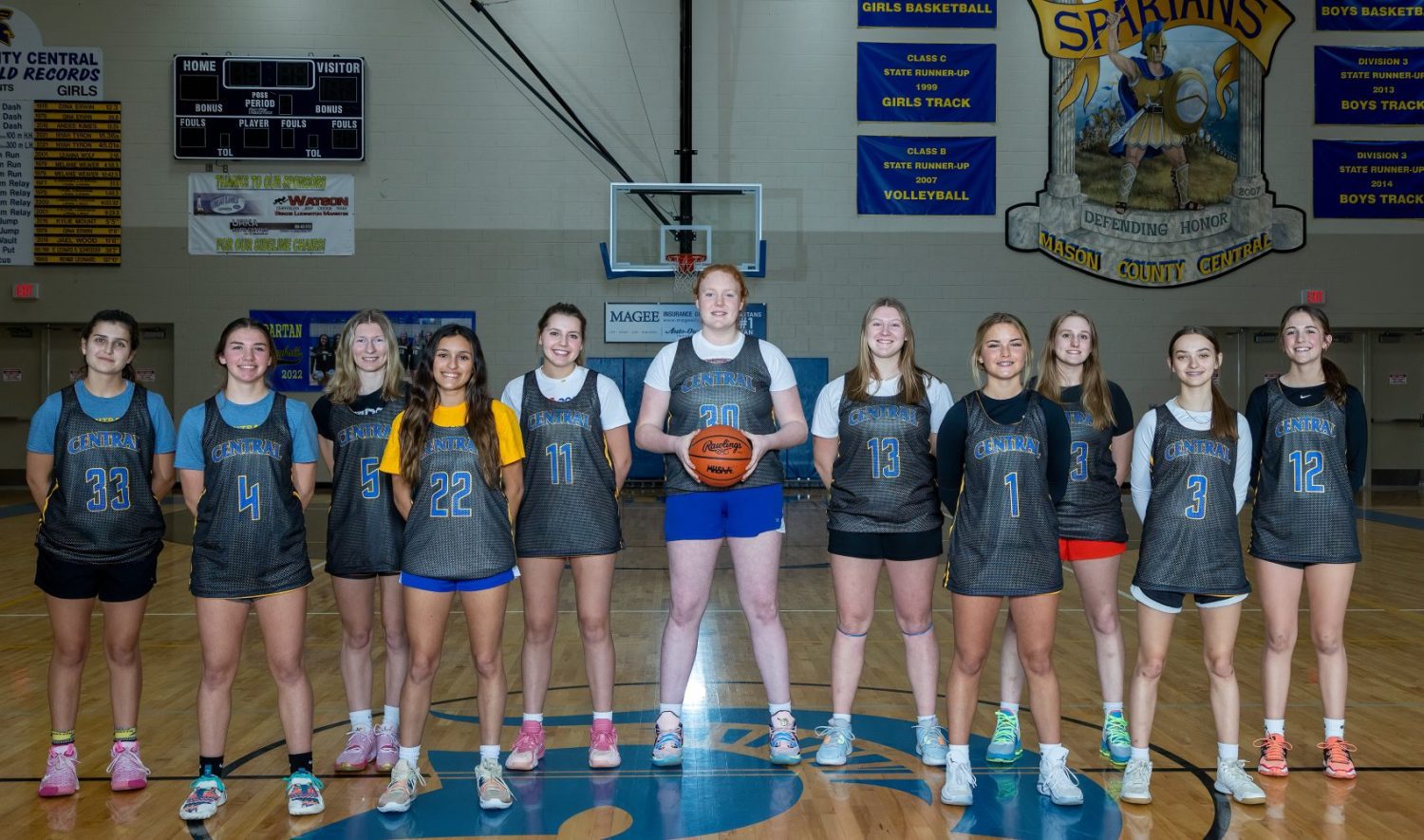 SHELBY–A 25-point burst before the half by Mason County Central propelled the Spartans to a 50-24 victory over the Shelby Tigers on Tuesday.

Both teams were slow out of the gate as the Spartans led after the first quarter, 9-3. Mason County Central pulled away in the second quarter increasing the lead to a score of 34-8 at halftime. They never looked back with a 50-13 lead at the end of the third quarter.

The Tigers were led in scoring by Aubrey Klotz with 10 points. Biloxi Lee had 14 rebounds.