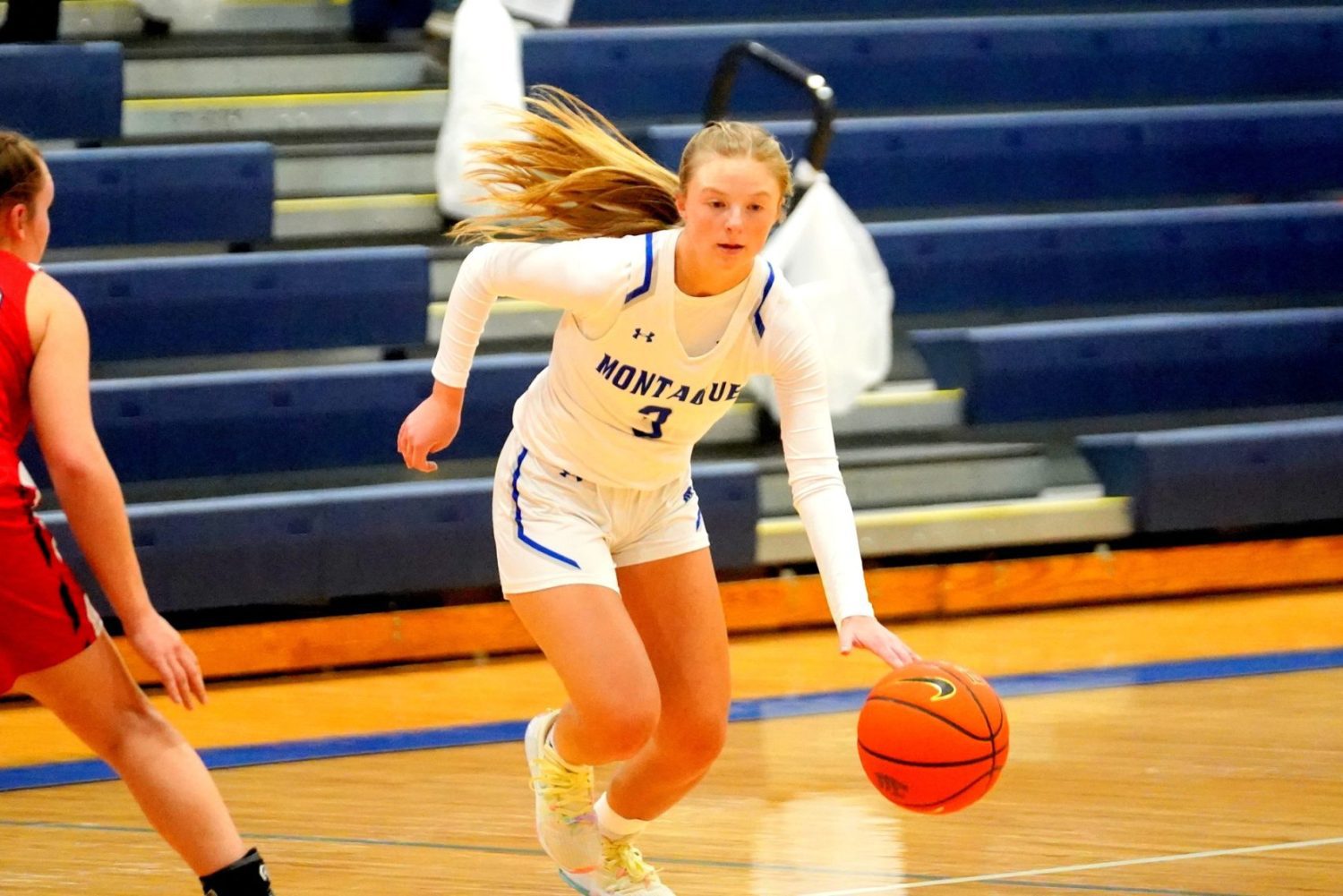 MONTAGUE – The Montague girls basketball team fought off a pesky Fremont squad for a WMC-Lakes victory on Friday evening.

Montague opened with an advantage of 10-6 after the first quarter.

The energy faded into the second quarter and Fremont took advantage with an 8-3 scoring run. The Packers went into the halftime break with a 14-13 lead.

Montague tied the score up at 22-all by the end of the third quarter.

The Wildcats held the upper hand during the final eight minutes of action, 15-12, to secure the narrow win.

The defense played a critical role for the Wildcats and they had 13 steals.

“Winning games like this will make us better,” said Montague coach Nick Thaler. “We can go back and look at the film to notice what we are doing well.” I liked some of the flow we were getting in our offensive scheme, but we were not getting shots to fall.”

Montague (5-3, 3-1) will continue league play on Tuesday at Manistee.

Fremont (3-7, 1-3) is also set for more league action on Tuesday as they host Whitehall. 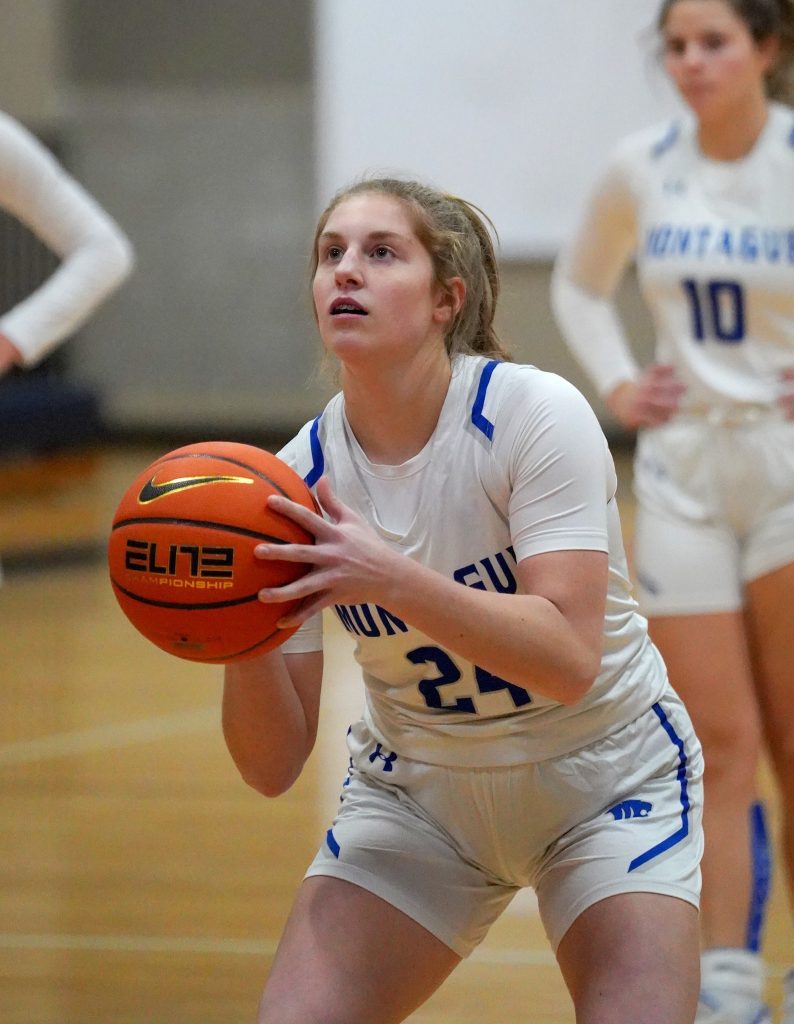 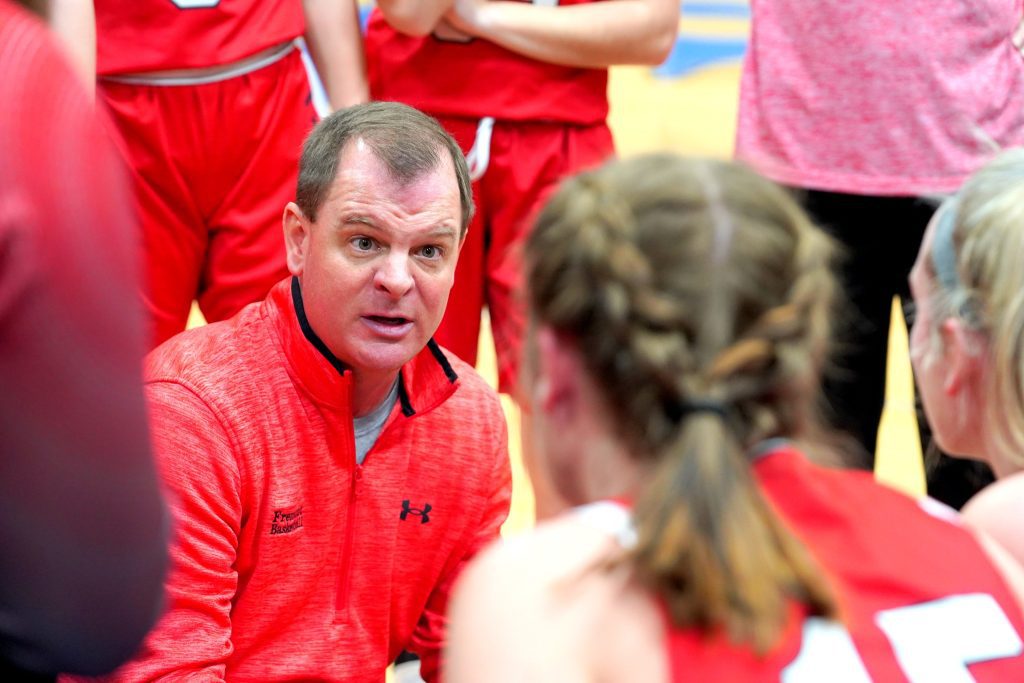 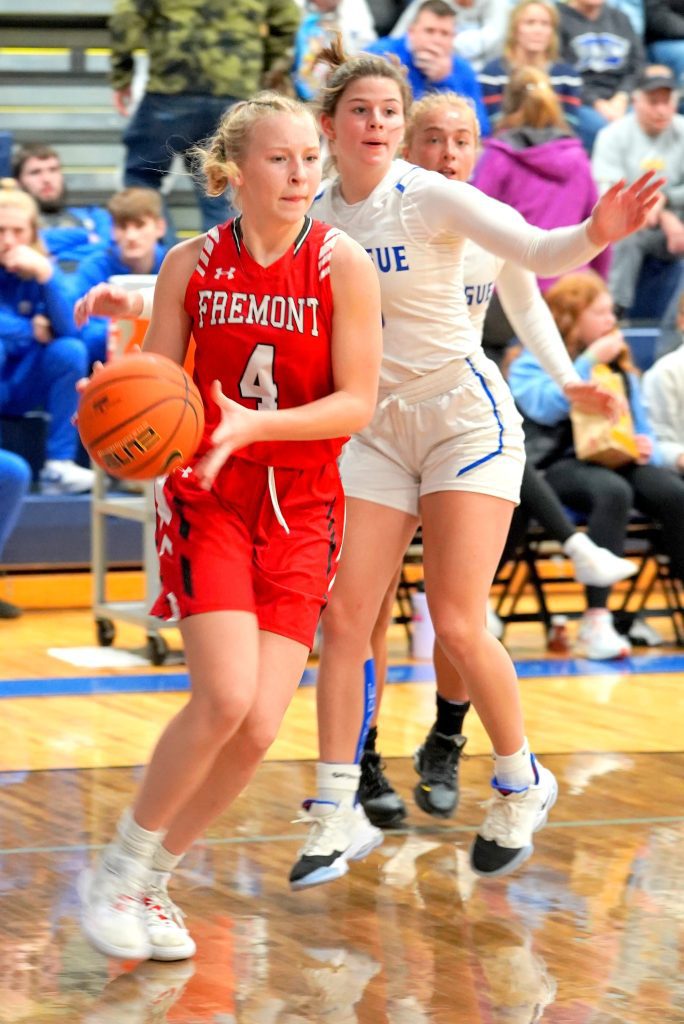 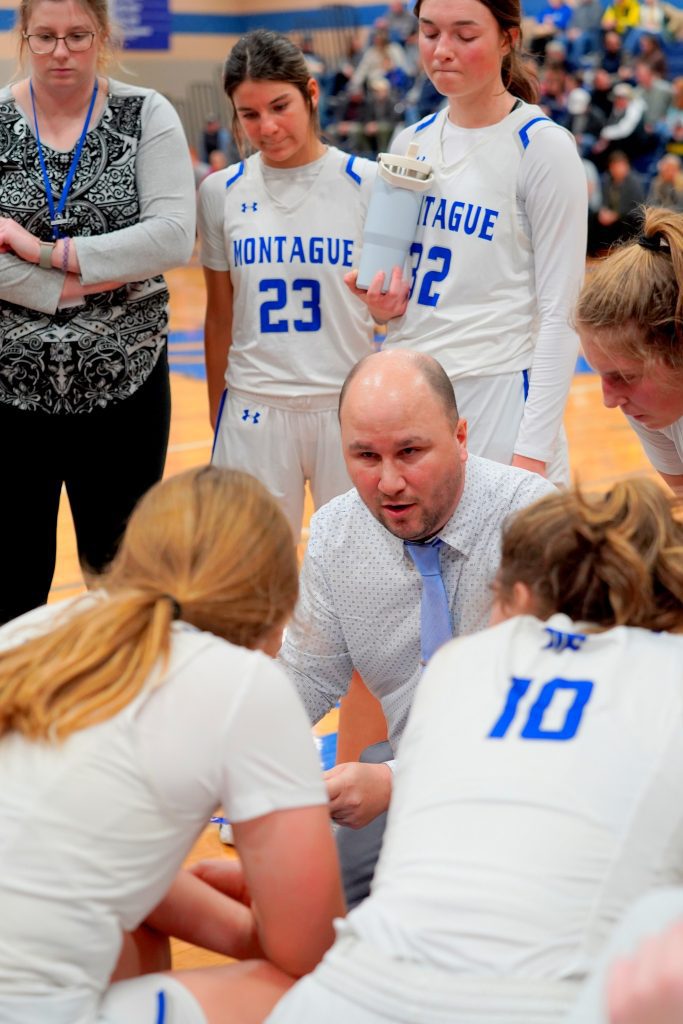 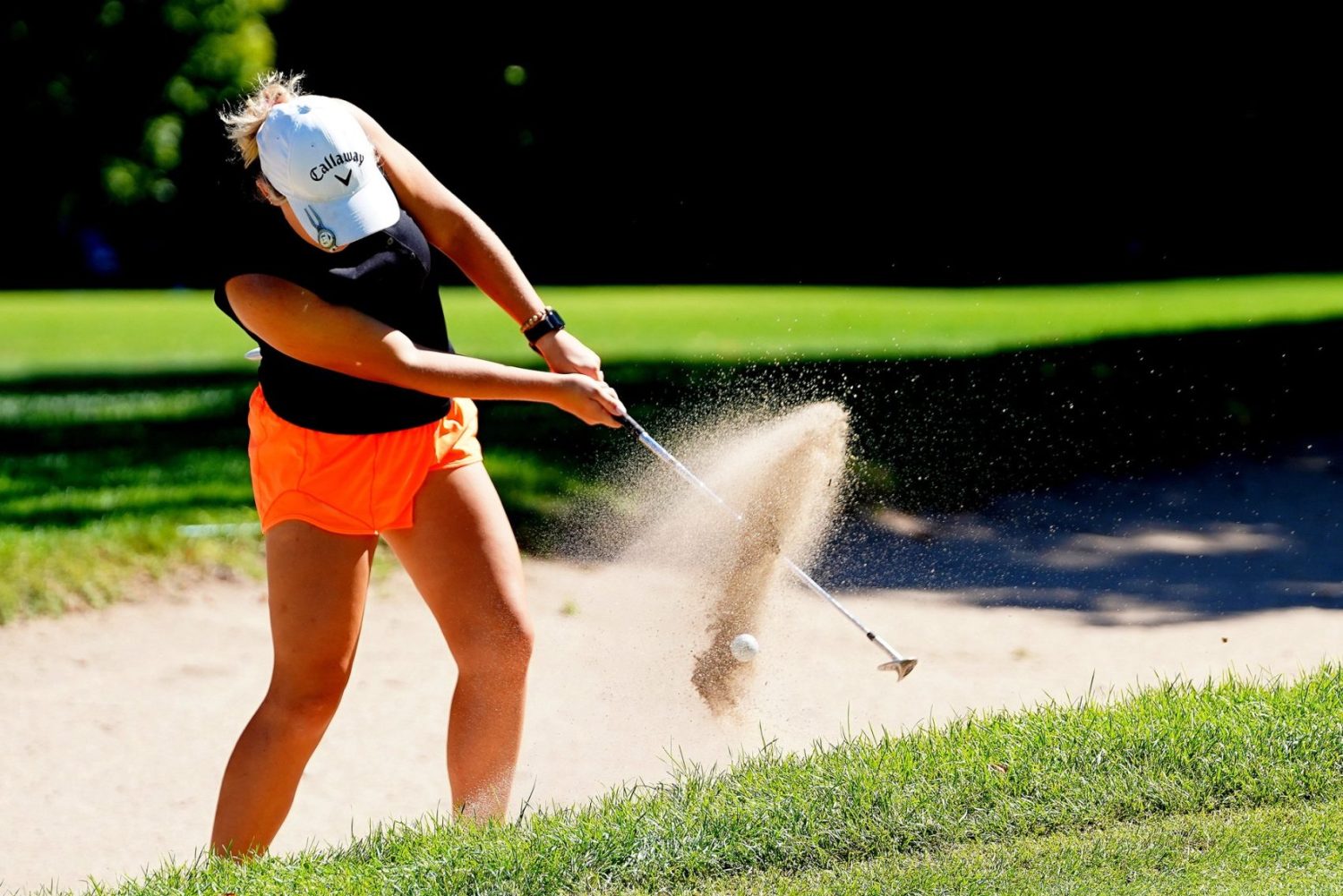