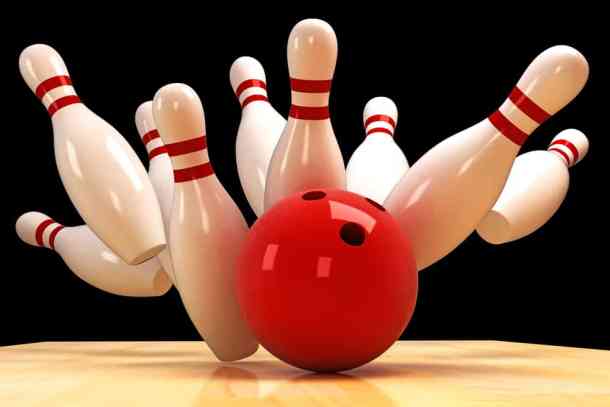 MUSKEGON – The Muskegon Community College bowling team took fifth place in a 10-team field at the Muskegon Invitational on Friday.

Ethan May added a series of 587 while Bailey Graham threw a game of 200.