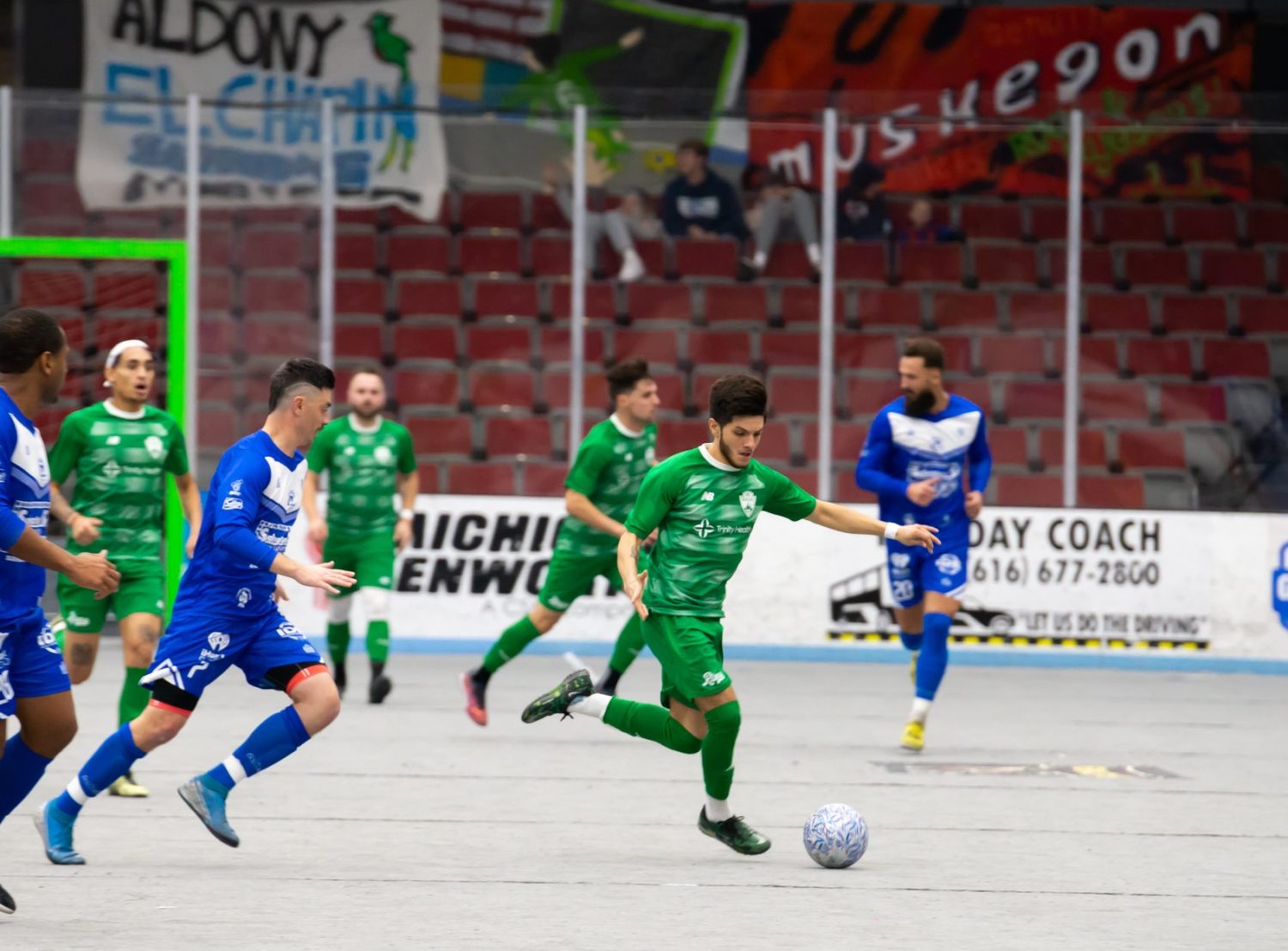 The Muskegon Risers could not find either in their 6-3 loss to visiting Rochester on Friday at Trinity Health Arena.

The two teams faced off against each other for the first of their two-game matchup this weekend in Muskegon.

While playing at home usually gives the local team an advantage, Muskegon did not show up like a home team is expected to.

The Risers struggled to find the net throughout the game, and were outshot 18-8 on the night. The team also made costly mistakes deep in their own territory, setting up Rochester with easy opportunities.

But drawing first blood was not the problem as Muskegon got on the board first with a Steve Merker goal in the front half of the second period.

Rochester responded with the first of Joey Tavernse’ three-goal night, tying the score at 1-1.

As both teams struggled to find the net before halftime, staying disciplined in the game became even more important.

Unfortunately for the Risers, they made their first costly mistake right away to start the second half.

Muskegon’s backfield was not able to take care of the ball as goalie Luca Lobo moved his way out close to center field.

A costly turnover caught Lobo in no man’s land, and Rochester’s Tavernse was able to send an easy chip shot over Lobo’s head for a 2-1 lead.

The Risers doomed themselves again just two minutes later with a costly penalty.

Cojo Vanim made Muskegon pay with a near perfectly placed shot in the upper far 90 for a 3-1 Rochester lead.

Lobo kept Muskegon in the game as long as he could, making a brilliant save shortly after the power play on a mistake that failed to get the ball out of the Risers’ zone.

Muskegon’s usual spark plug, Miguel Flores, tried to get energy behind his team with a goal late in the third.

Flores hammered home his fourth goal of the season off the rebound of an Aldony Mendez shot for a 3-2 score.

The goal from Flores was not the motivating factor for the Risers as they continued to make mistakes near their own net.

With just over two minutes left in the third quarter, Rochester’s Tavernse made the Risers pay dearly with a goal that was set up with a weak defensive effort.

Muksegon did respond with an early fourth quarter goal by Daniel Arellano, cutting their deficit to 4-3 with a lot left to play.

Flores tried to turn up the heat for Muskegon but the Risers were just unable to get energy off of the local Muskegon Big Red grad.

The last time Muskegon played at home, the team was able to get a huge spark off of Flores. That spark led to an exciting 7-6 comeback win in overtime against Iowa on December 30.

This time the magic of Flores was not able to wear off on the rest of the team as the Risers were not able to find any more answers for Rochester.

Rochester’s Dan Reger made the score 5-3 with just over three minutes left to play after the Risers pulled Lobo from goal for the man advantage.

Matt D’Amico put the final touches on Muskegon with an empty-net goal for the 6-3 final score.

While Muskegon struggled to look motivated in the loss, it will have to dig deep into its pockets for inspiration on Saturday and for the rest of the season.

The Risers made a considerable run in the MASL2 last season and was able to make the playoffs and the Final Four.

For Muskegon to be able to make the playoffs this season, it will have to play a near perfect second half of its season.

The Risers are currently sitting in last place of the North Division with a now, 1-5 record.

The team has six games remaining in the regular season. What might be the boone the Risers need is their next four games are home, including a rematch this Saturday night. 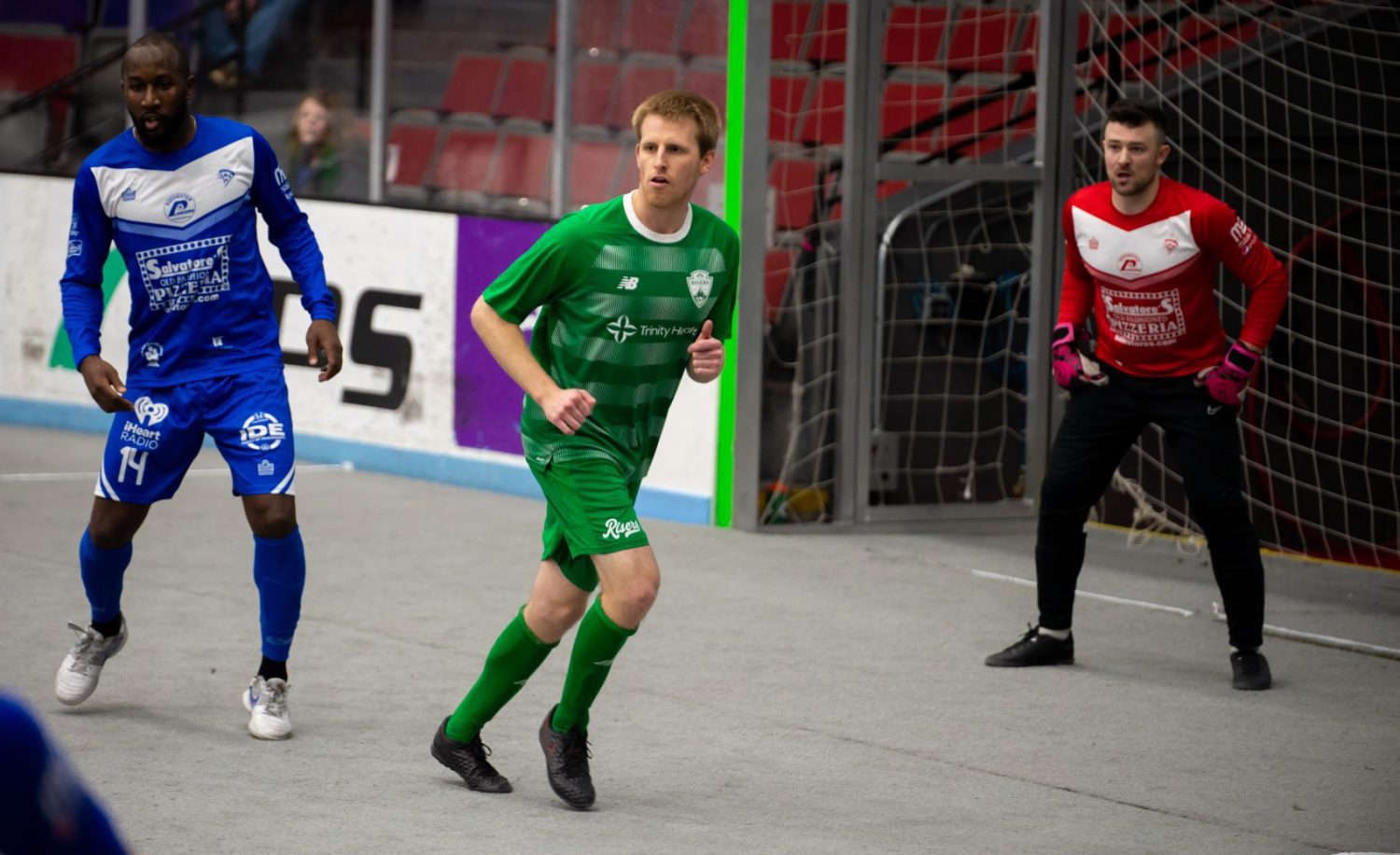 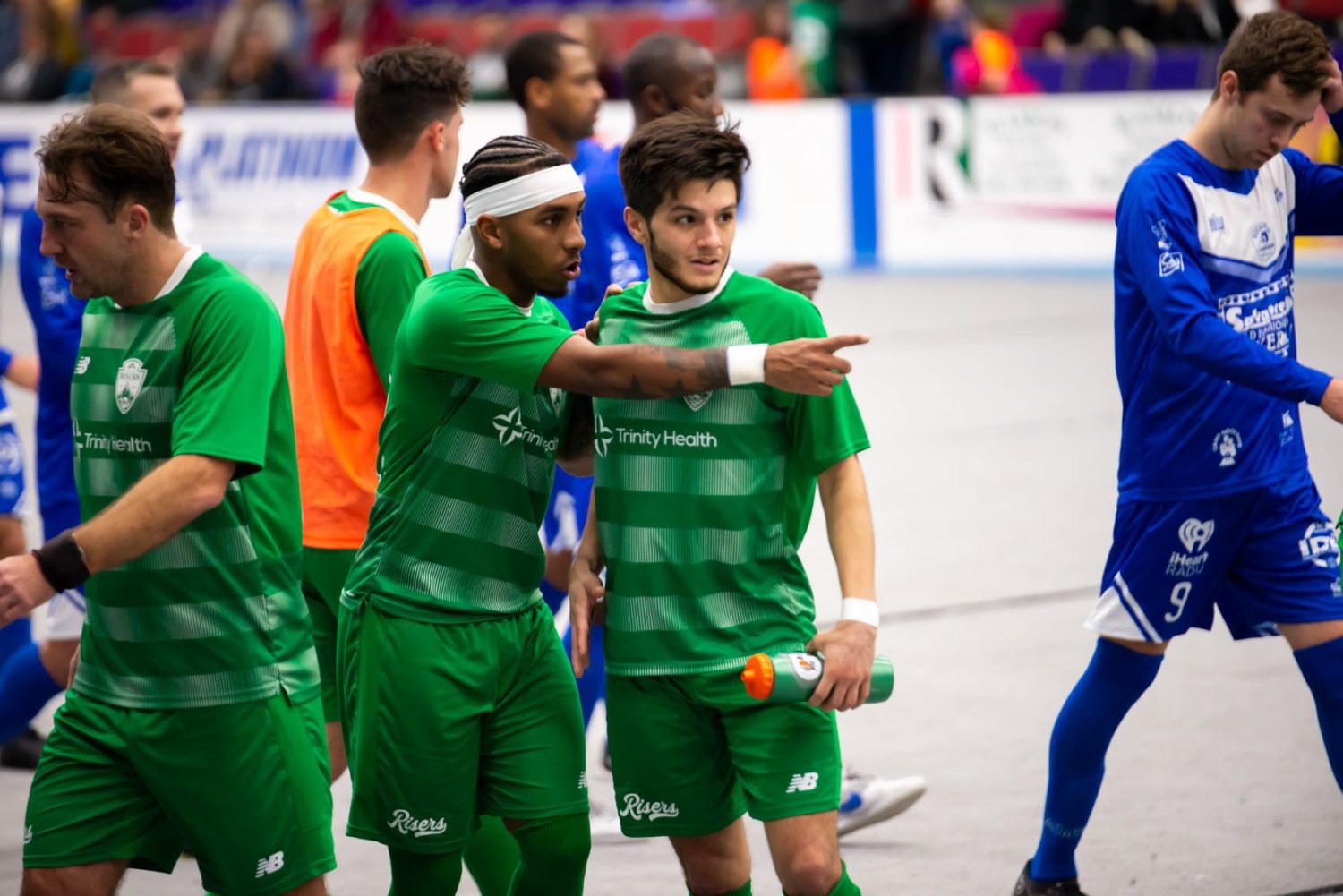 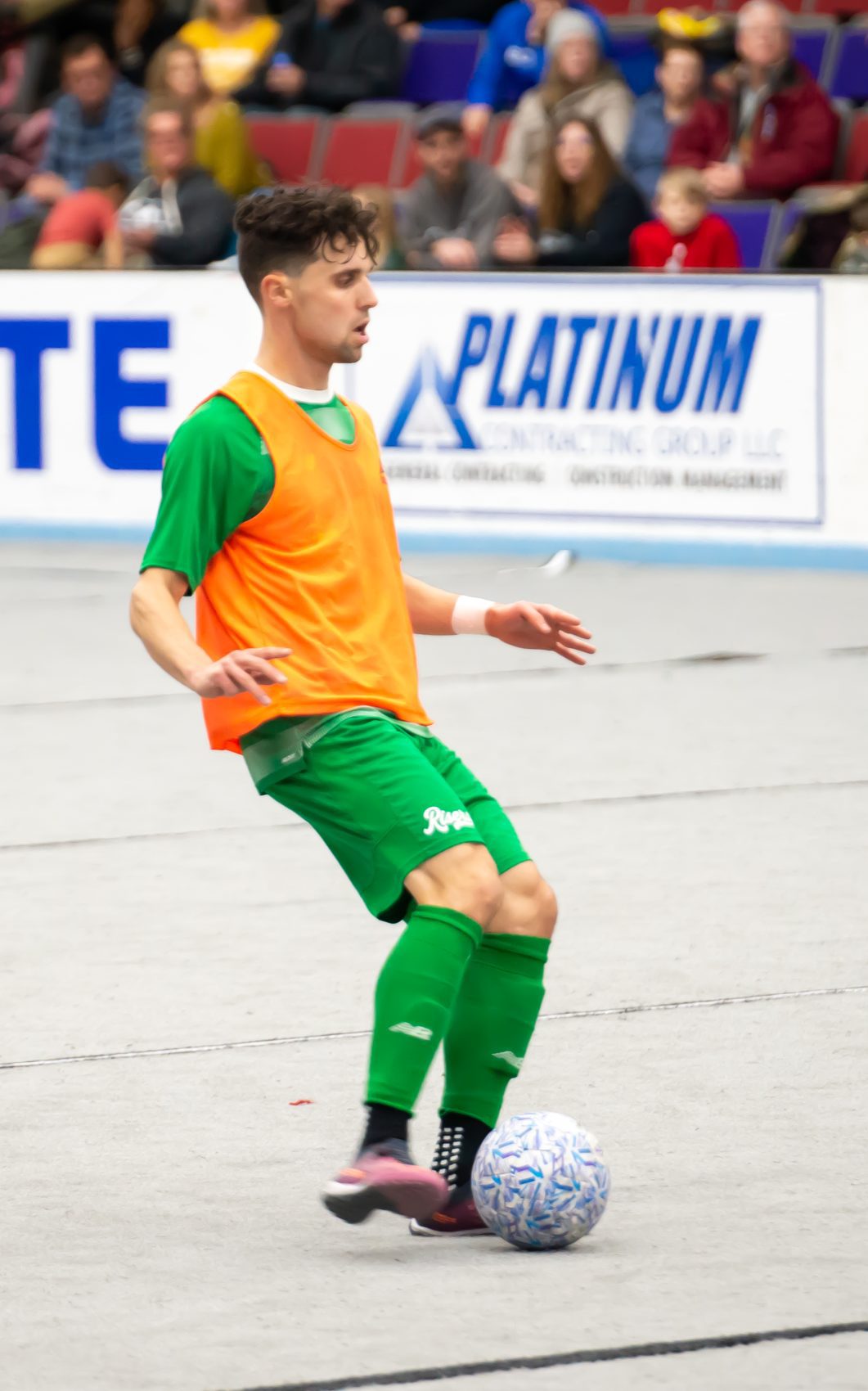 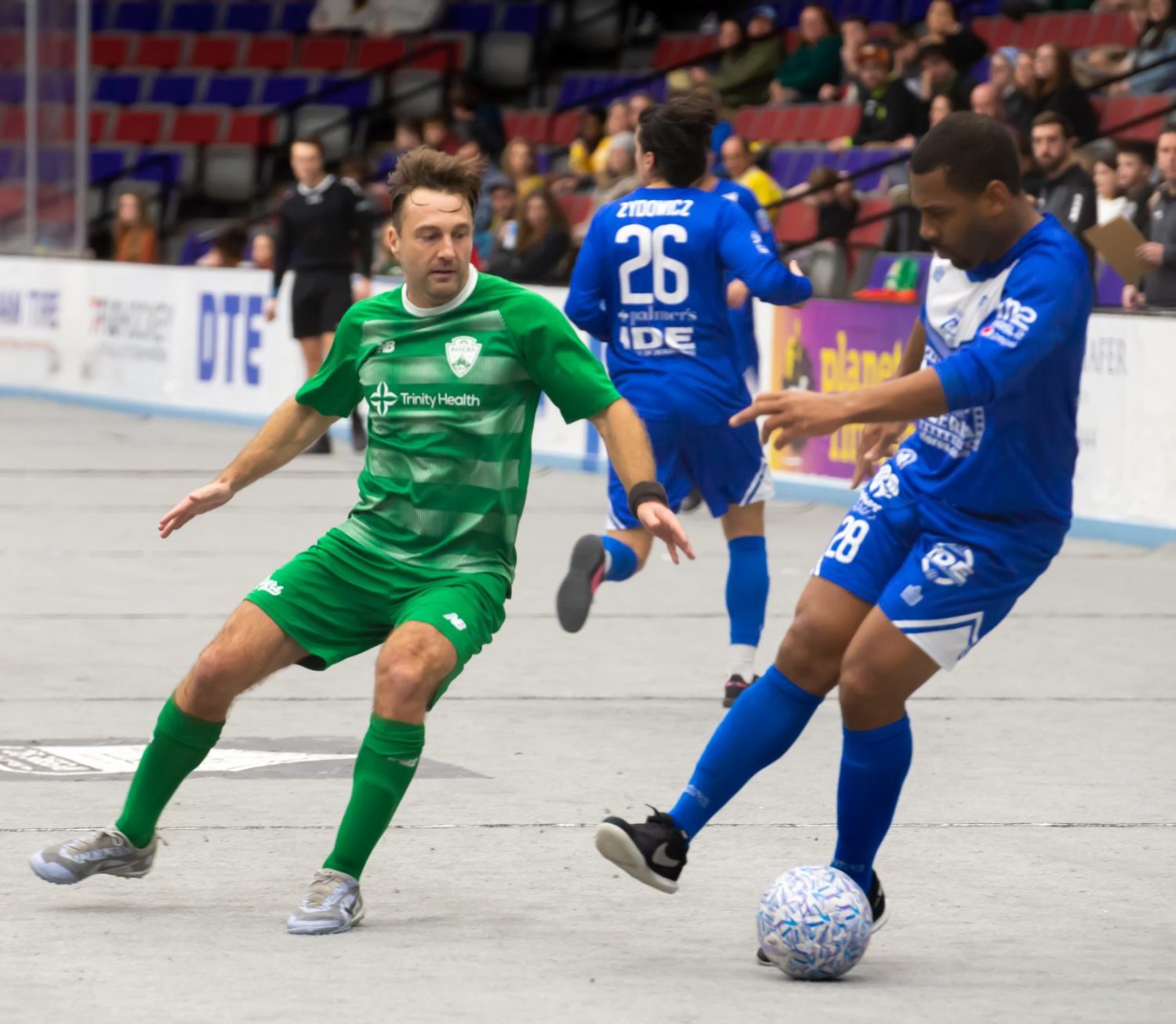 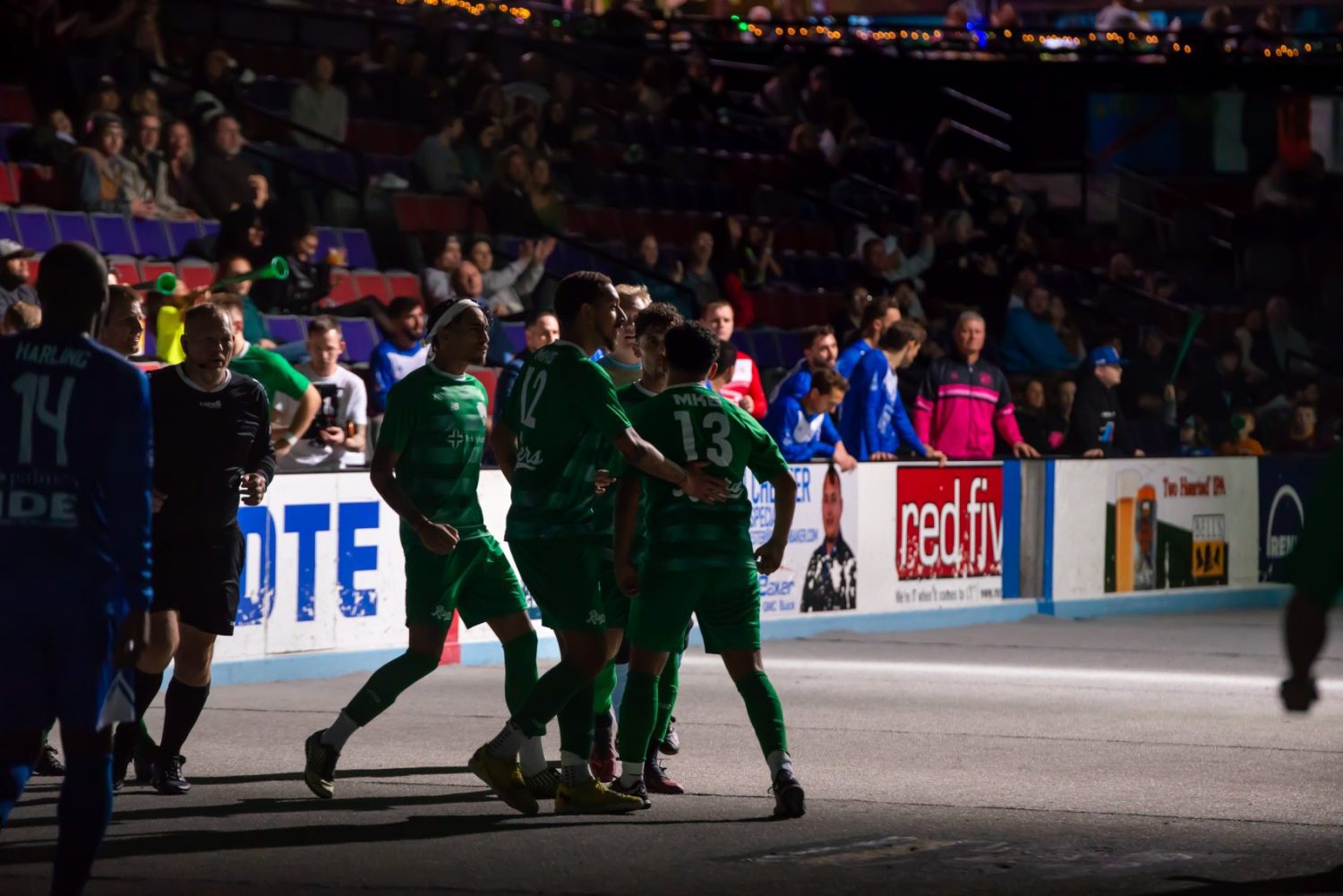 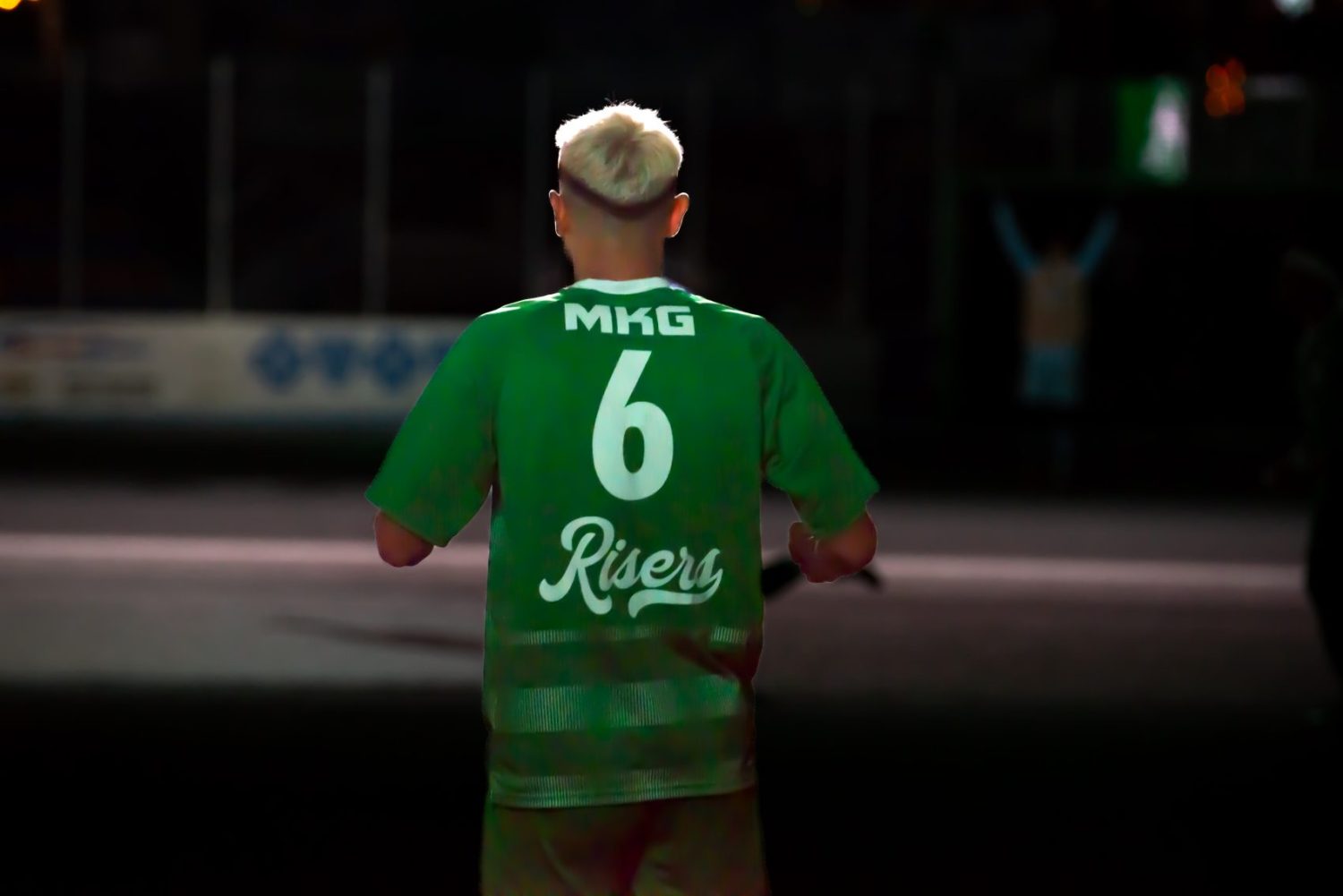 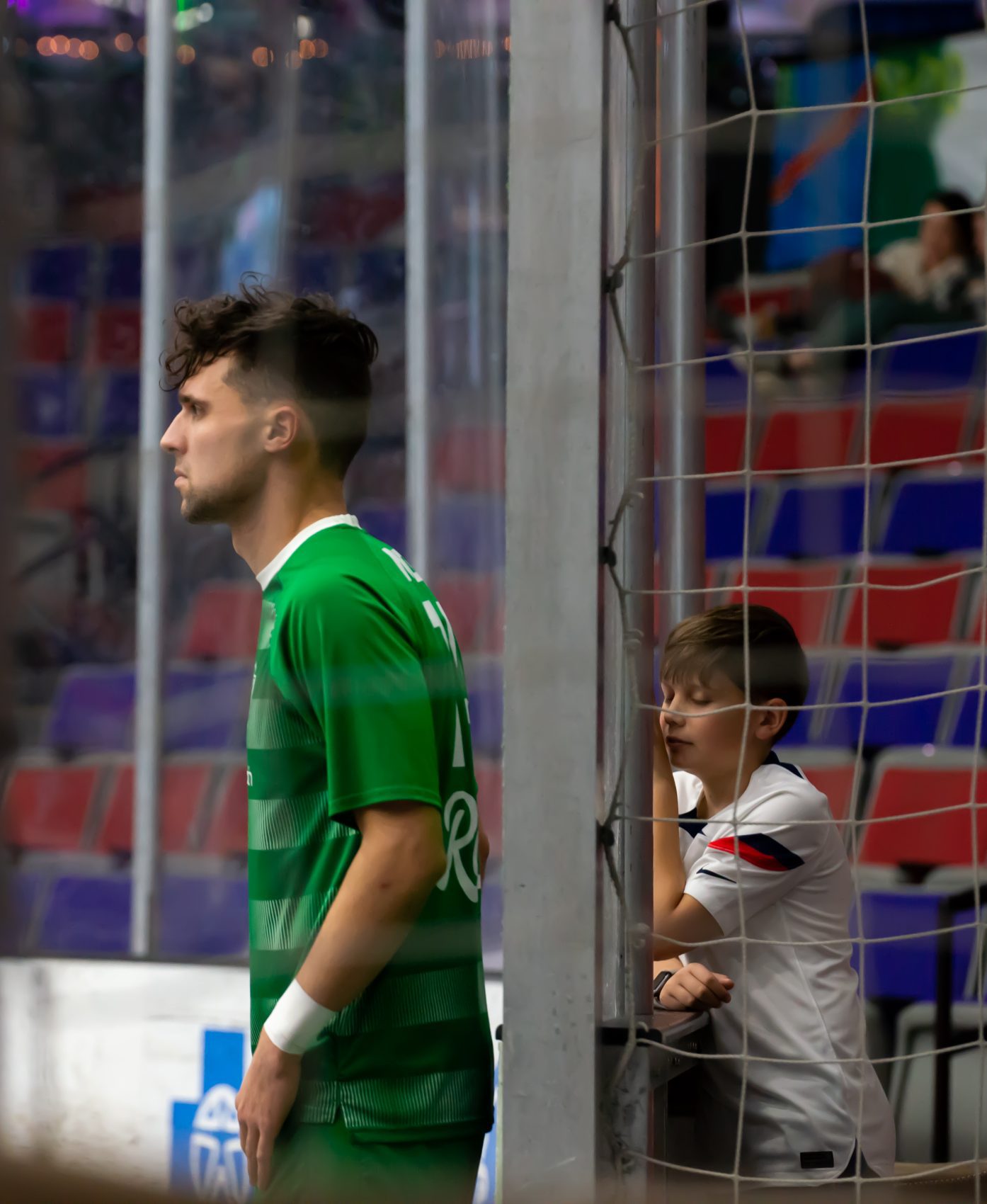 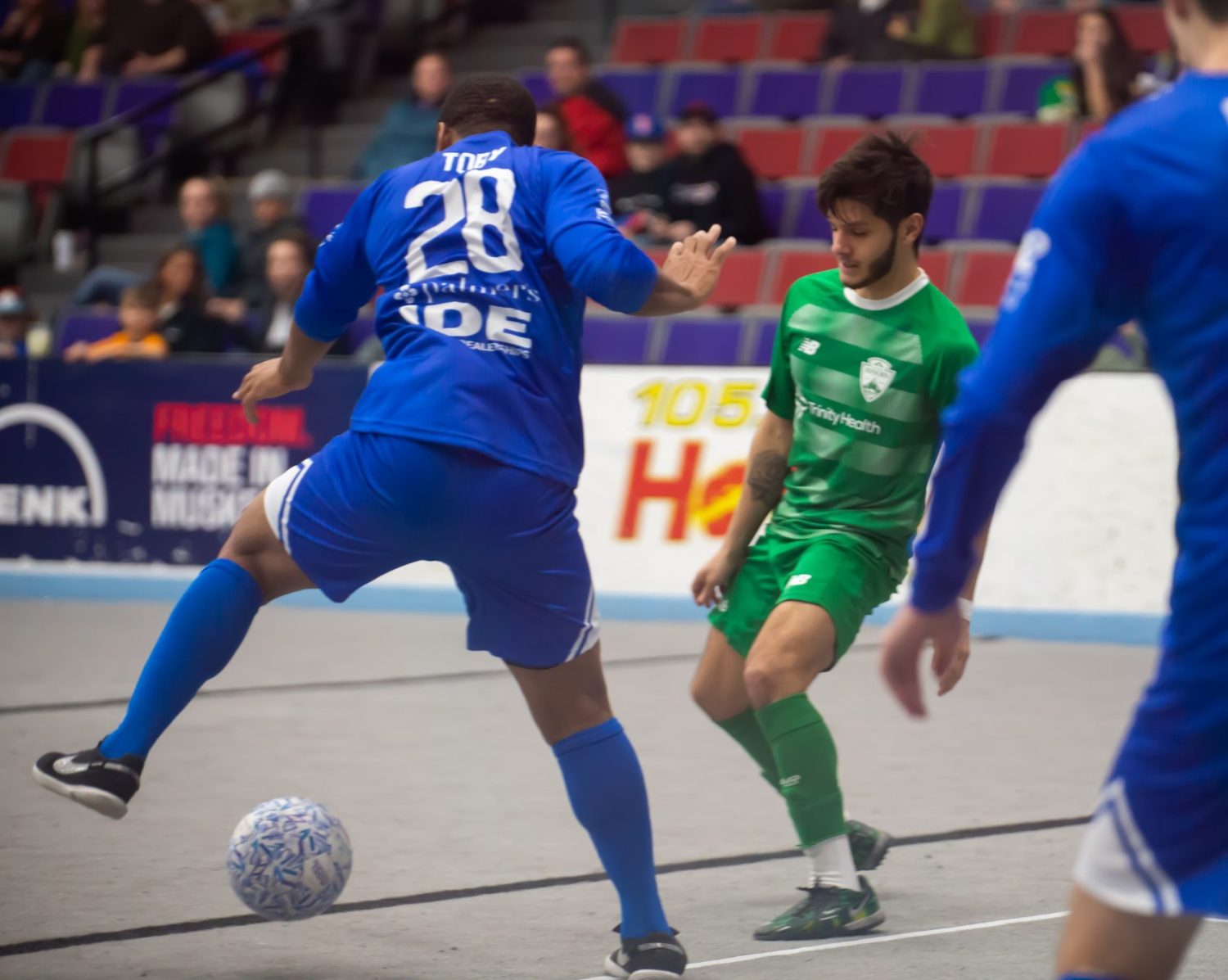 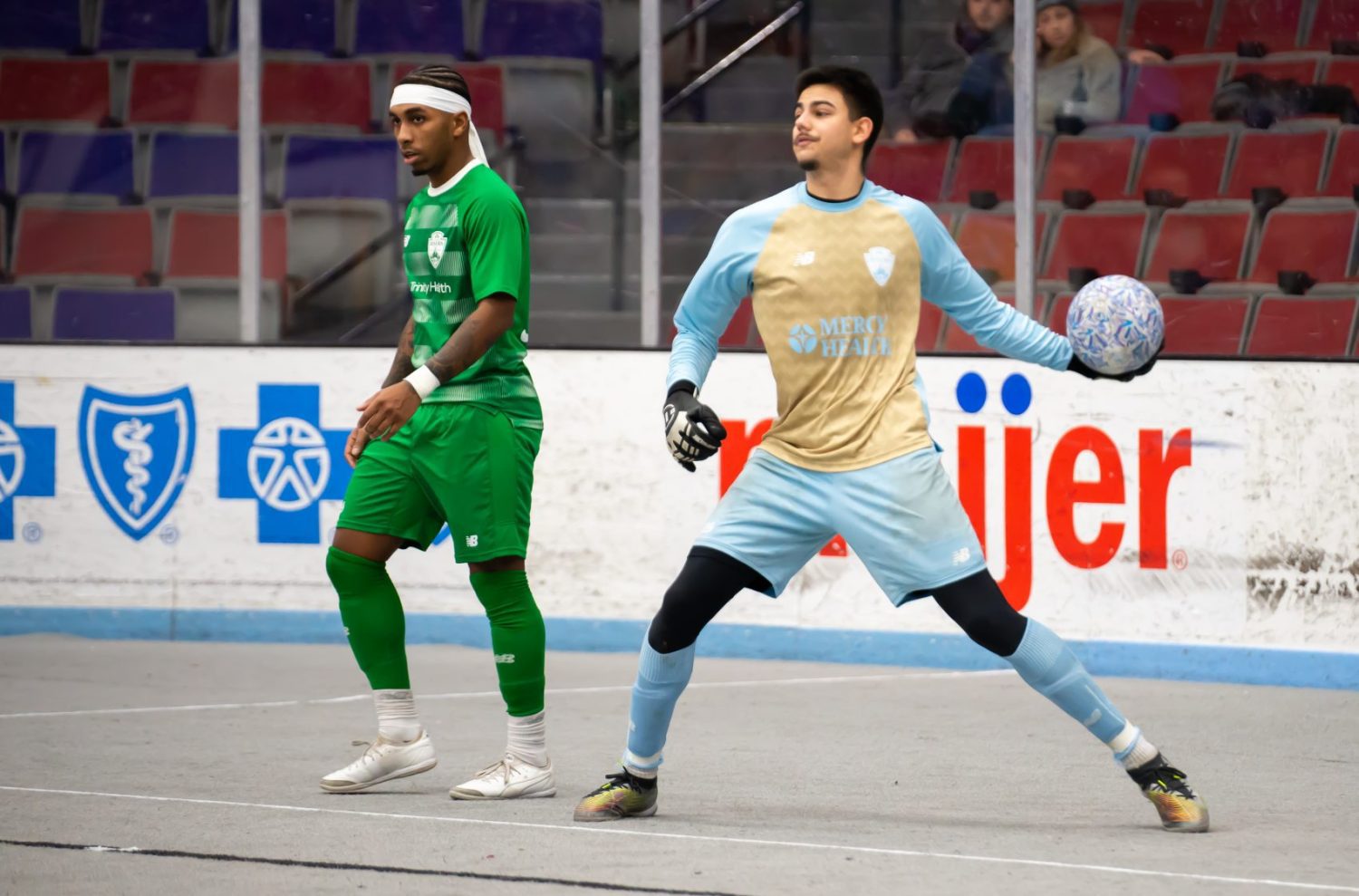 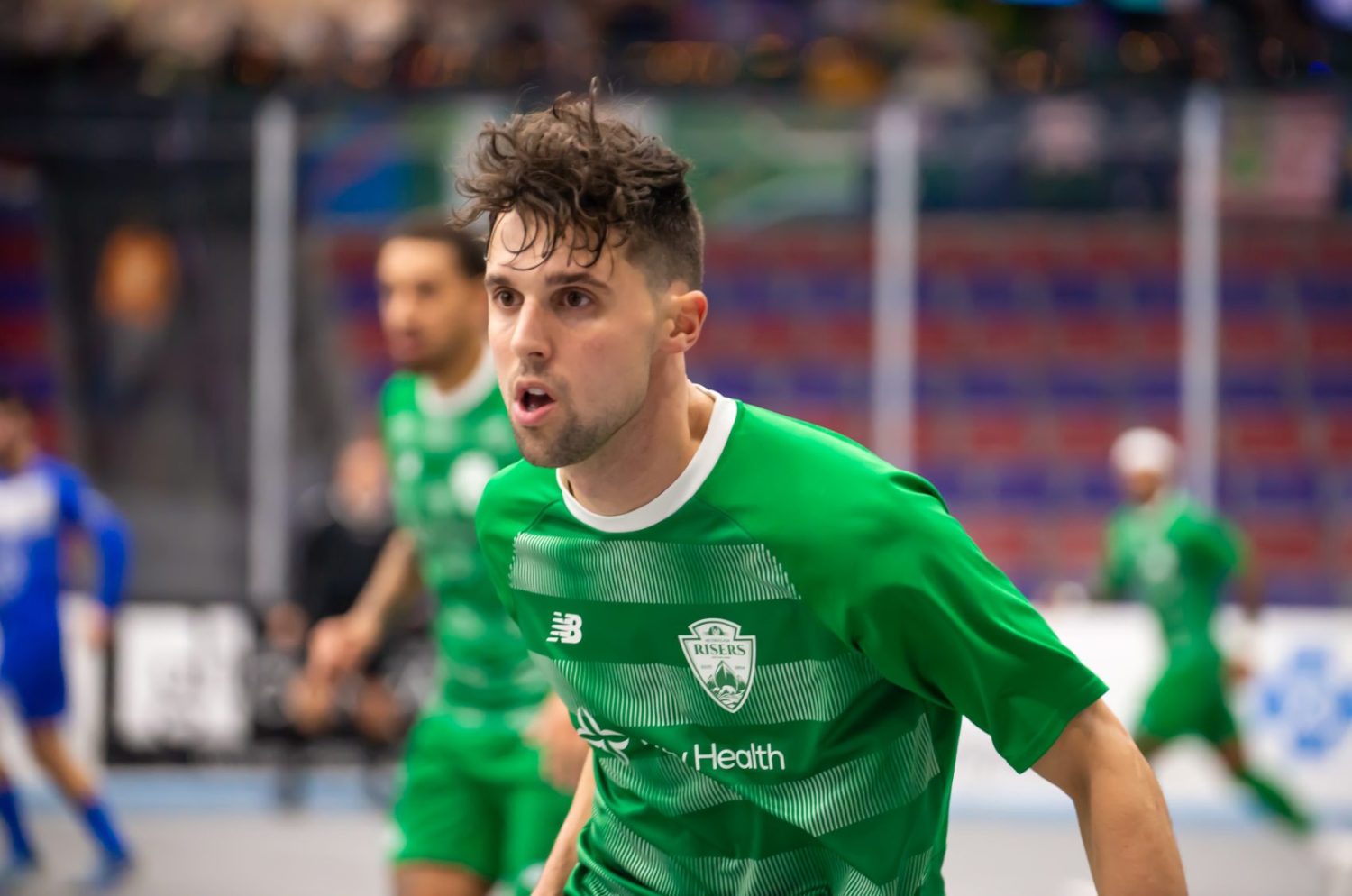 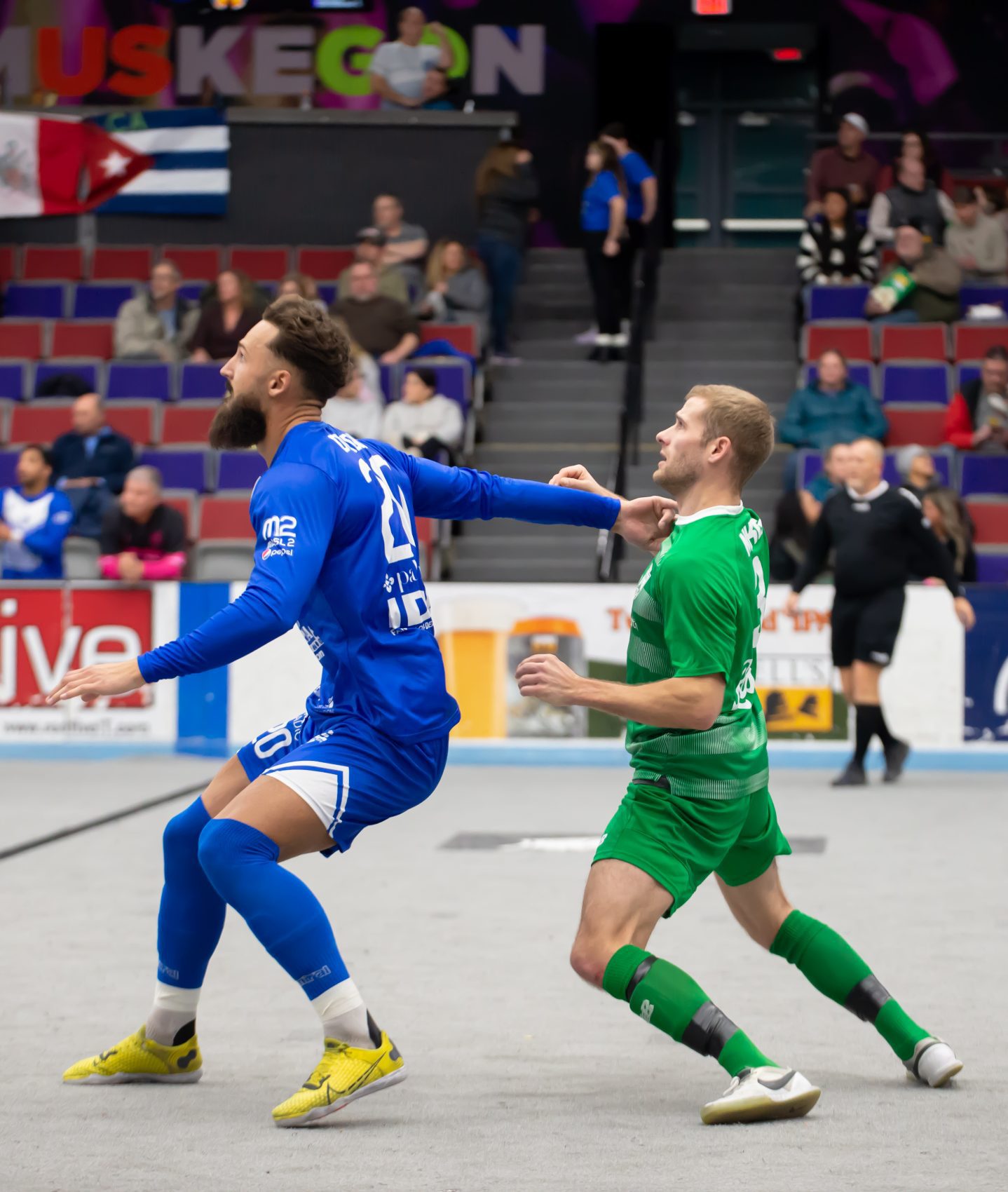 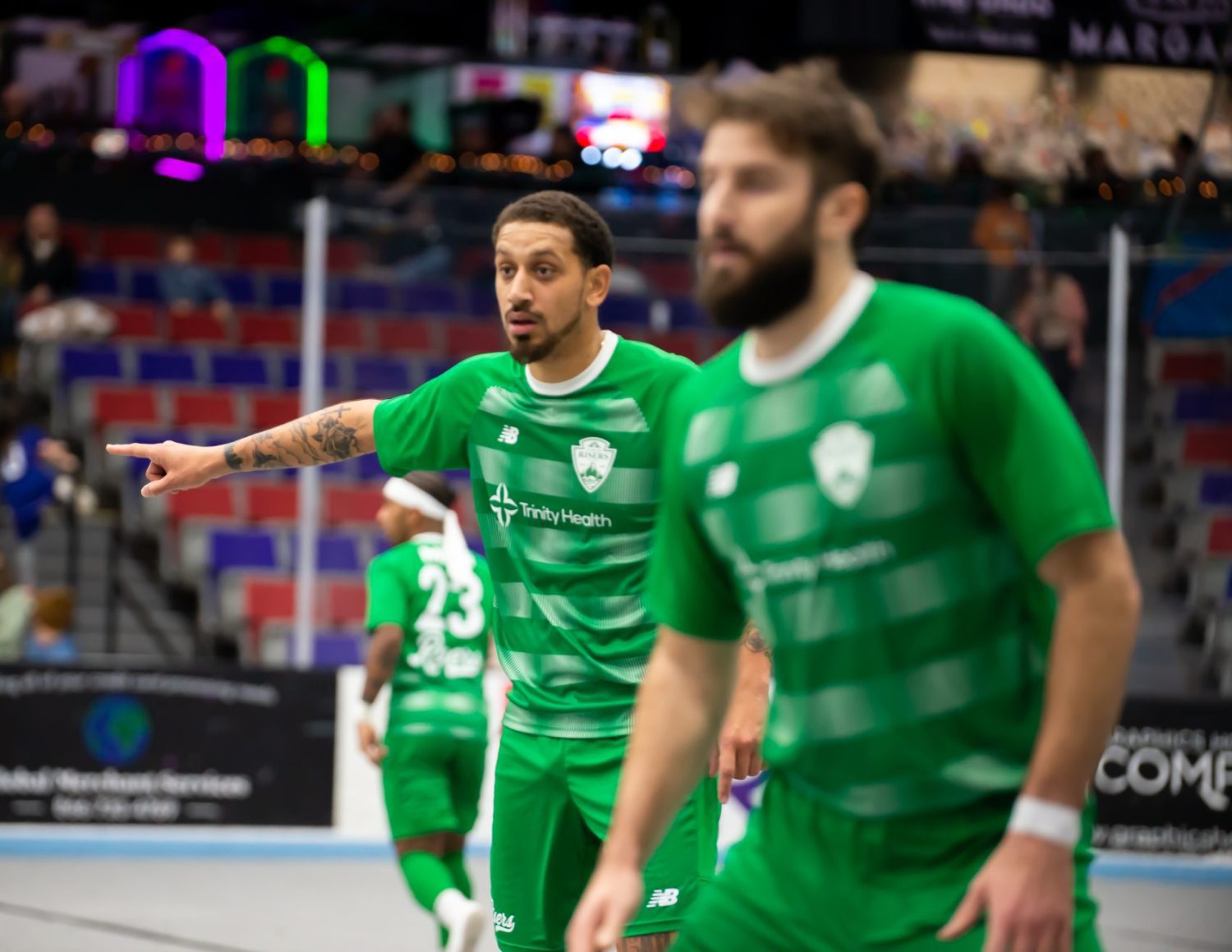 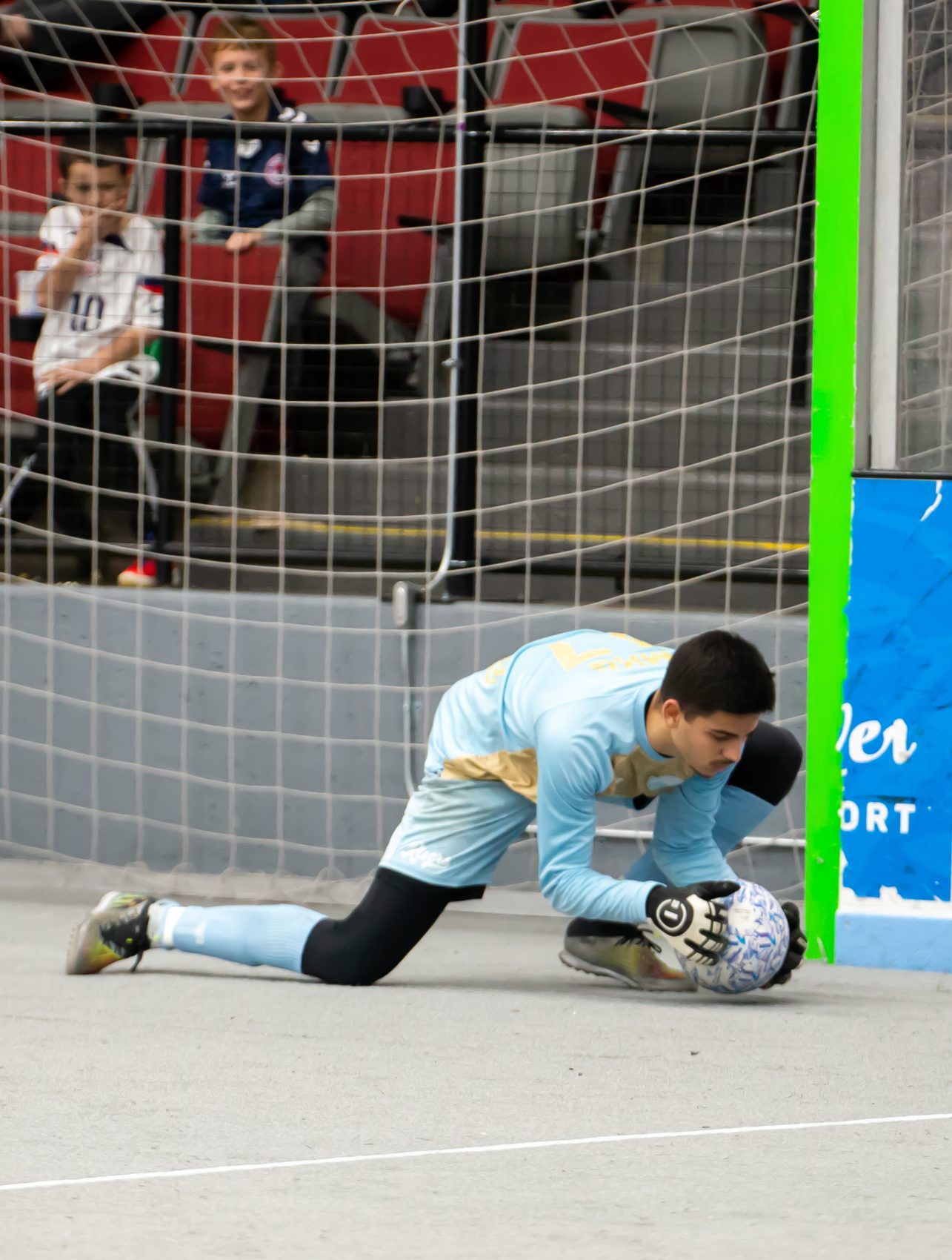 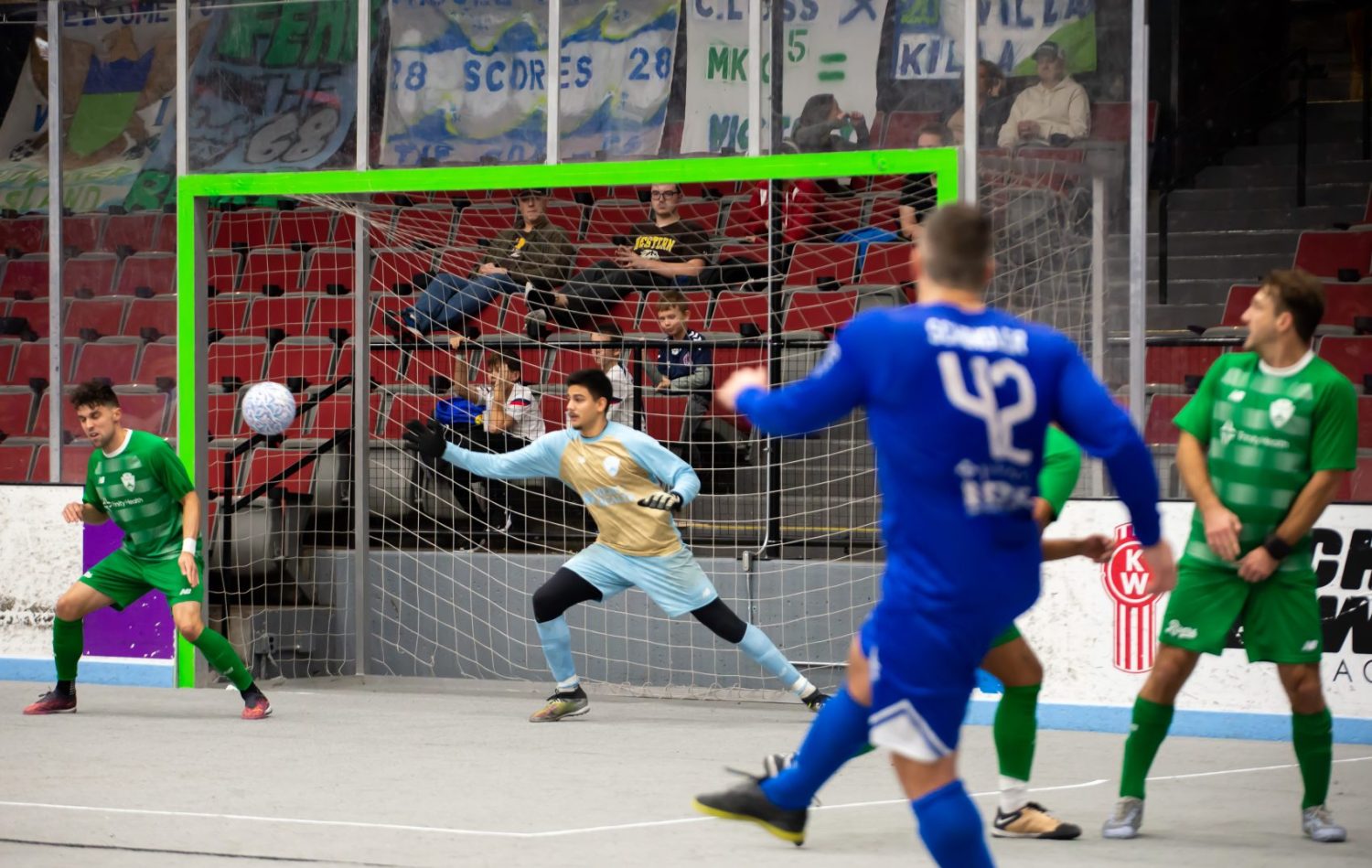 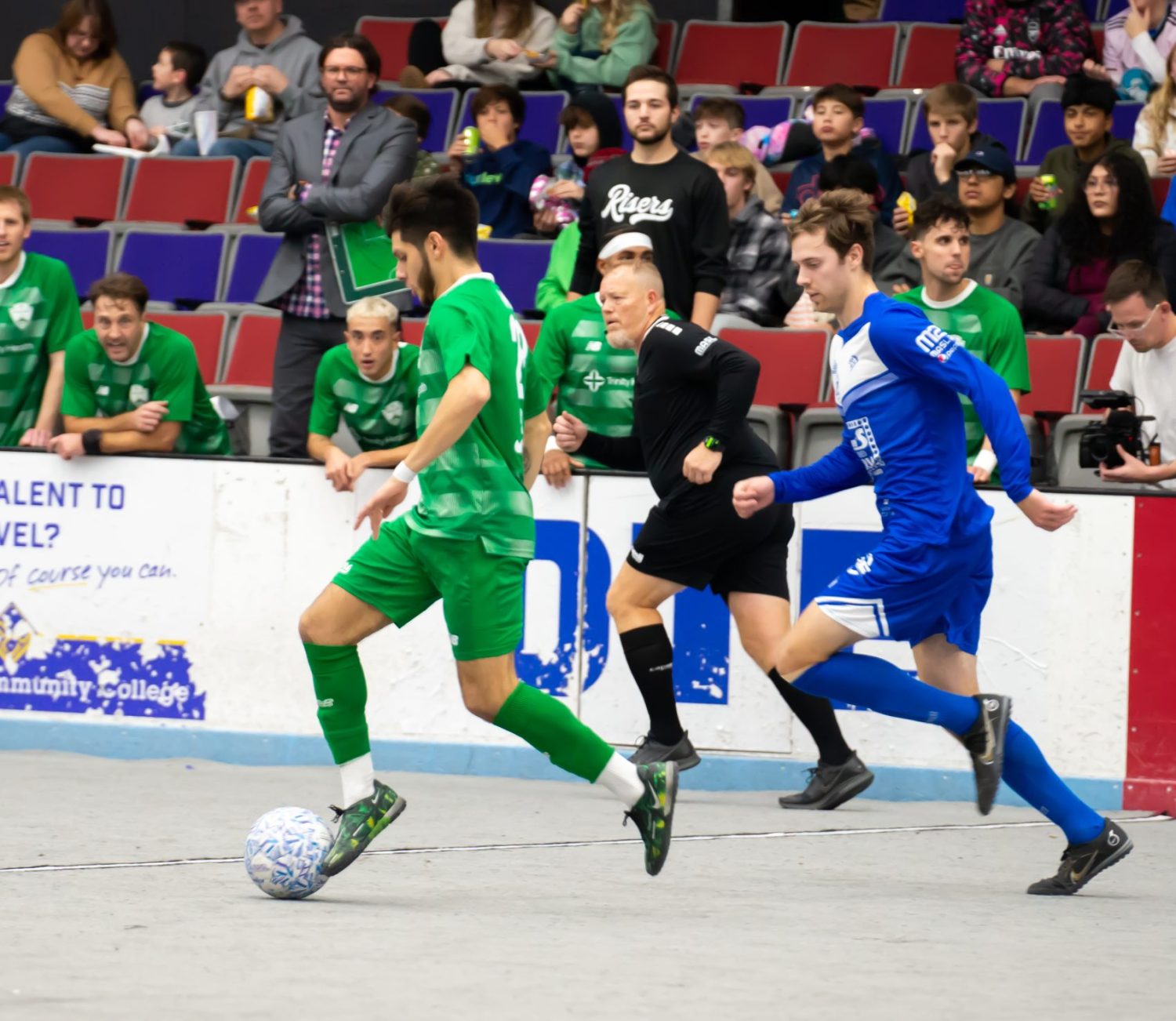 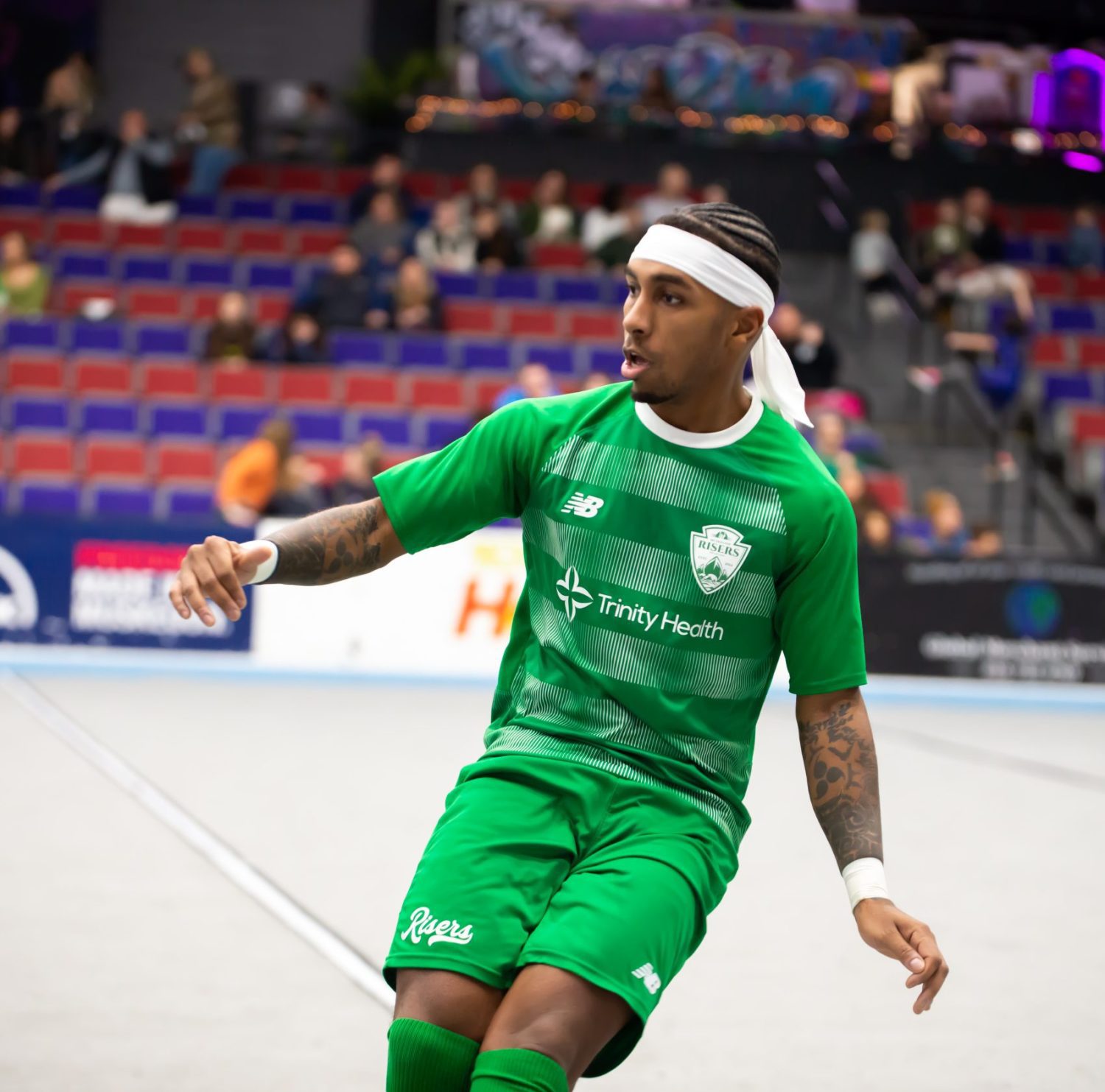 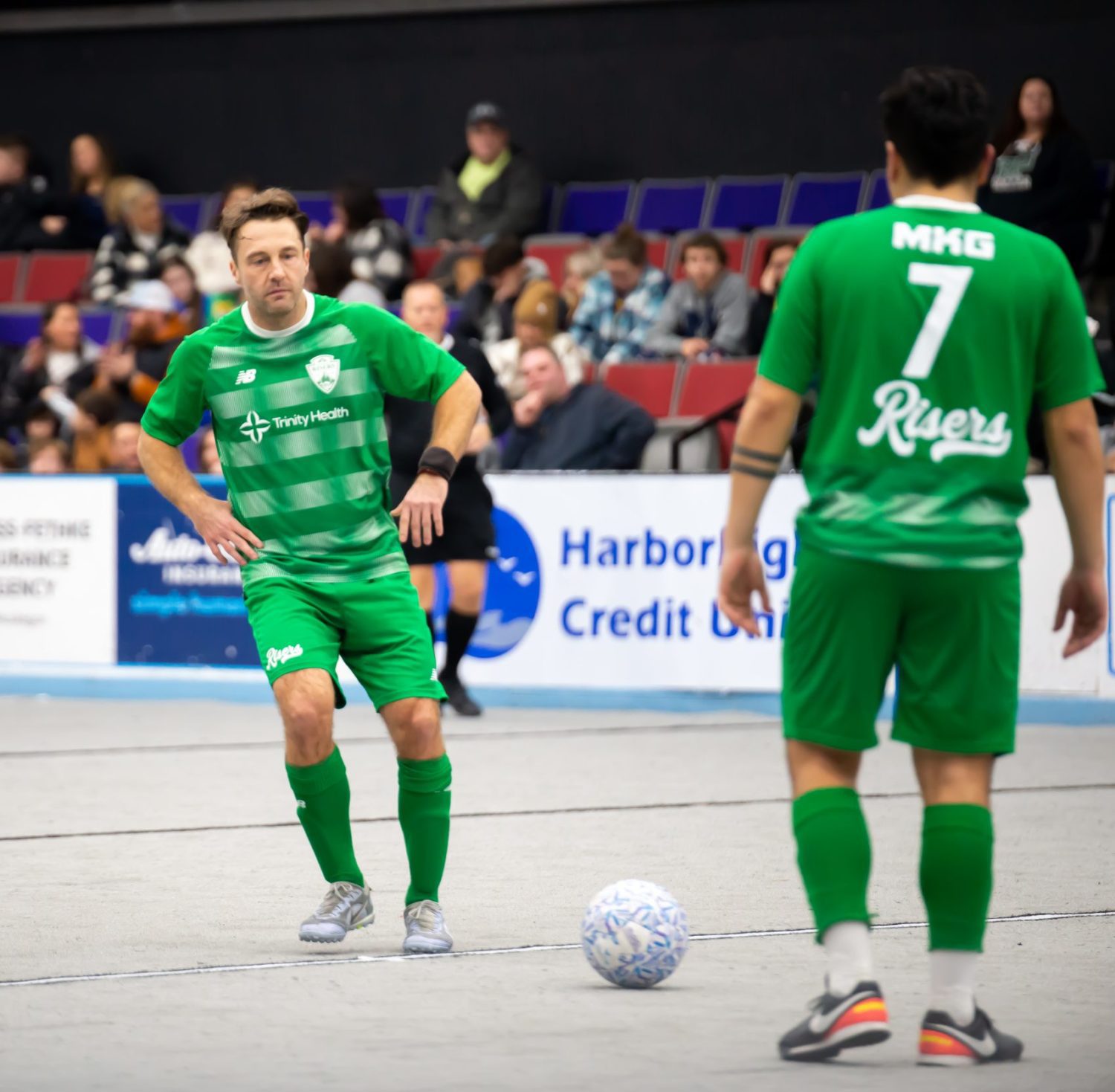 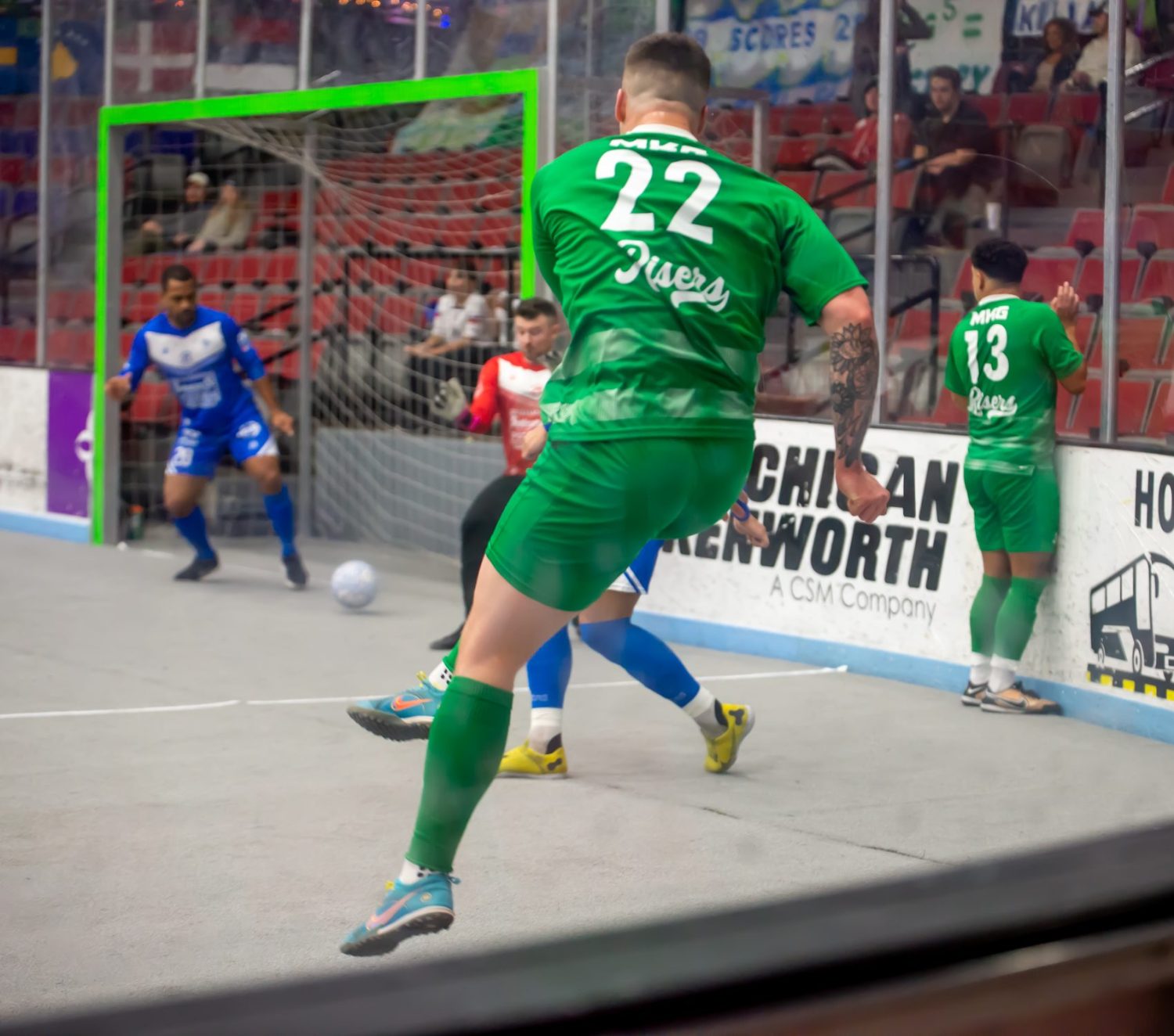