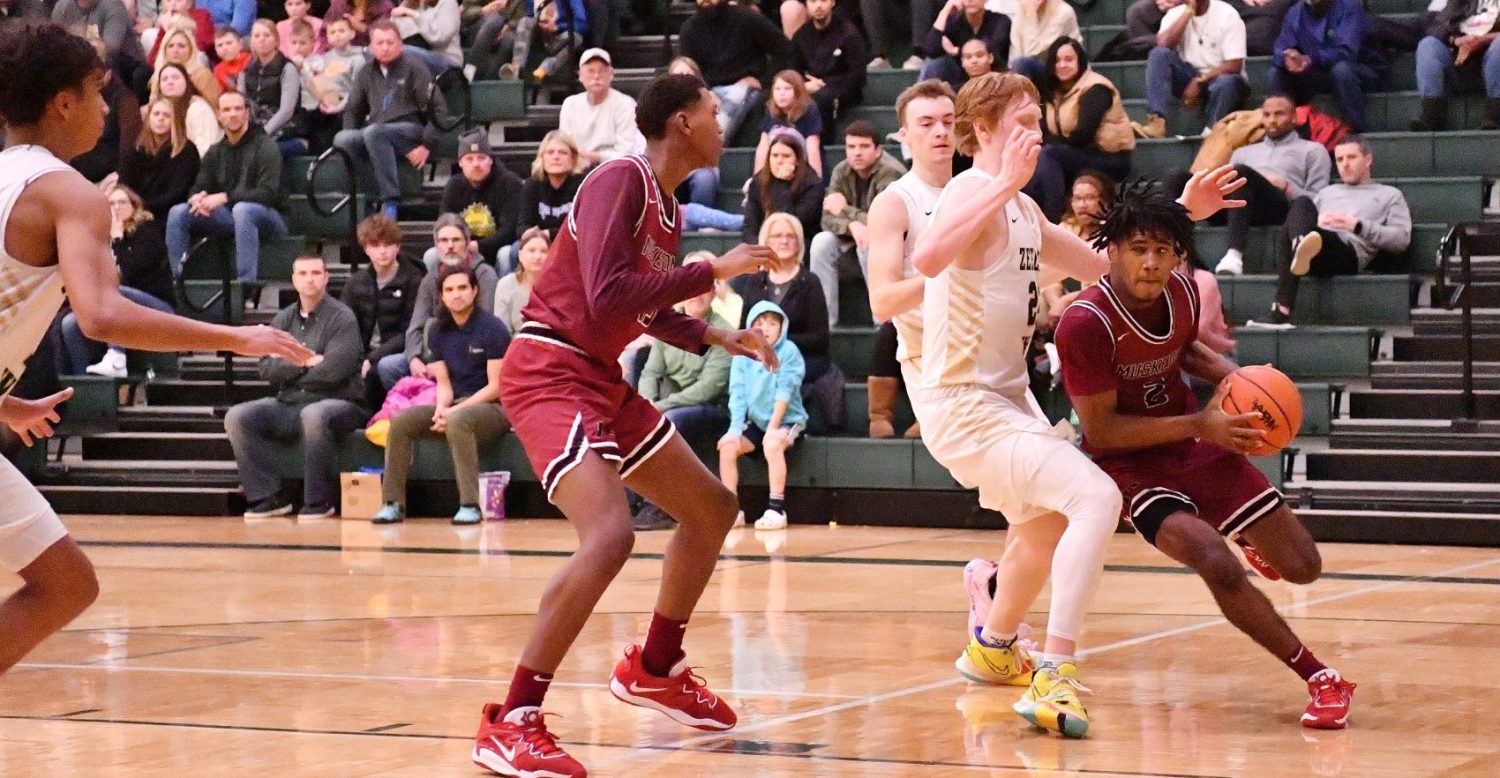 Muskegon senior Jordan Briggs had another big night for the Big Reds with a game-high 21 points, including going 12-of-14 from the free throw line. He converted on several attempts from the charity stripe down the stretch, going 7-for-8 in the final eight minutes. Briggs also connected on three 3-pointers.

Muskegon extended that lead to 41-31 by outscoring the Dux 14-11 in the third period.

Zeeland West held the upper hand in the final eight minutes 15-14 as the Big Reds held on for their seventh consecutive win of the season.

Muskegon (7-0, 3-0) will be back in action this evening (Saturday) when they travel to Ferndale to participate in the Horatio Williams Foundation MLK Freedom Classic where they will take on Warren Lincoln at 4:55 pm. 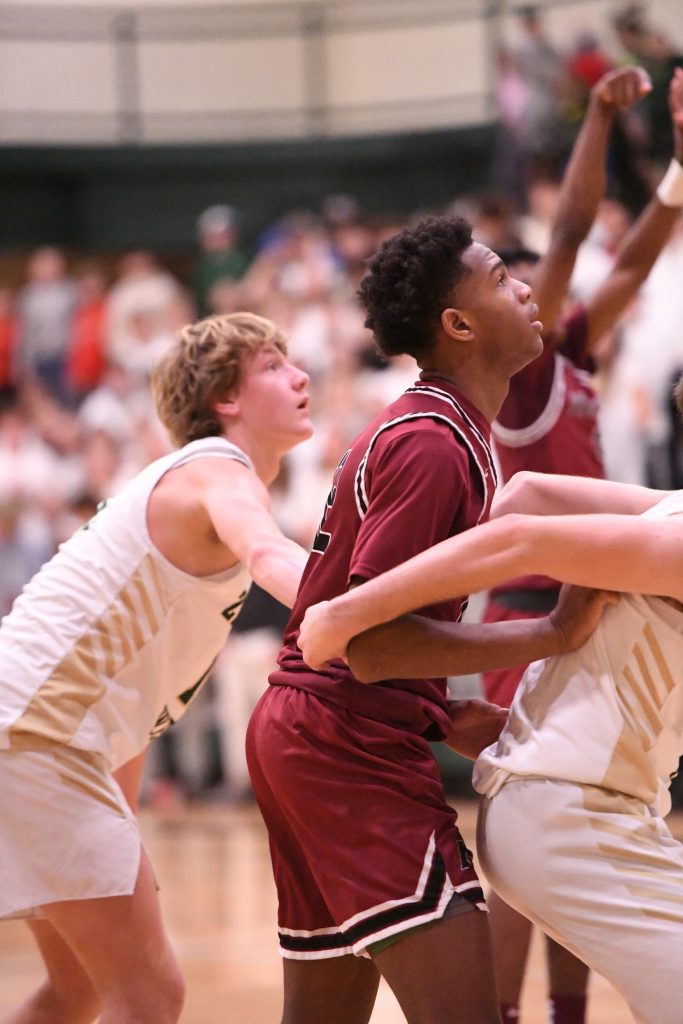 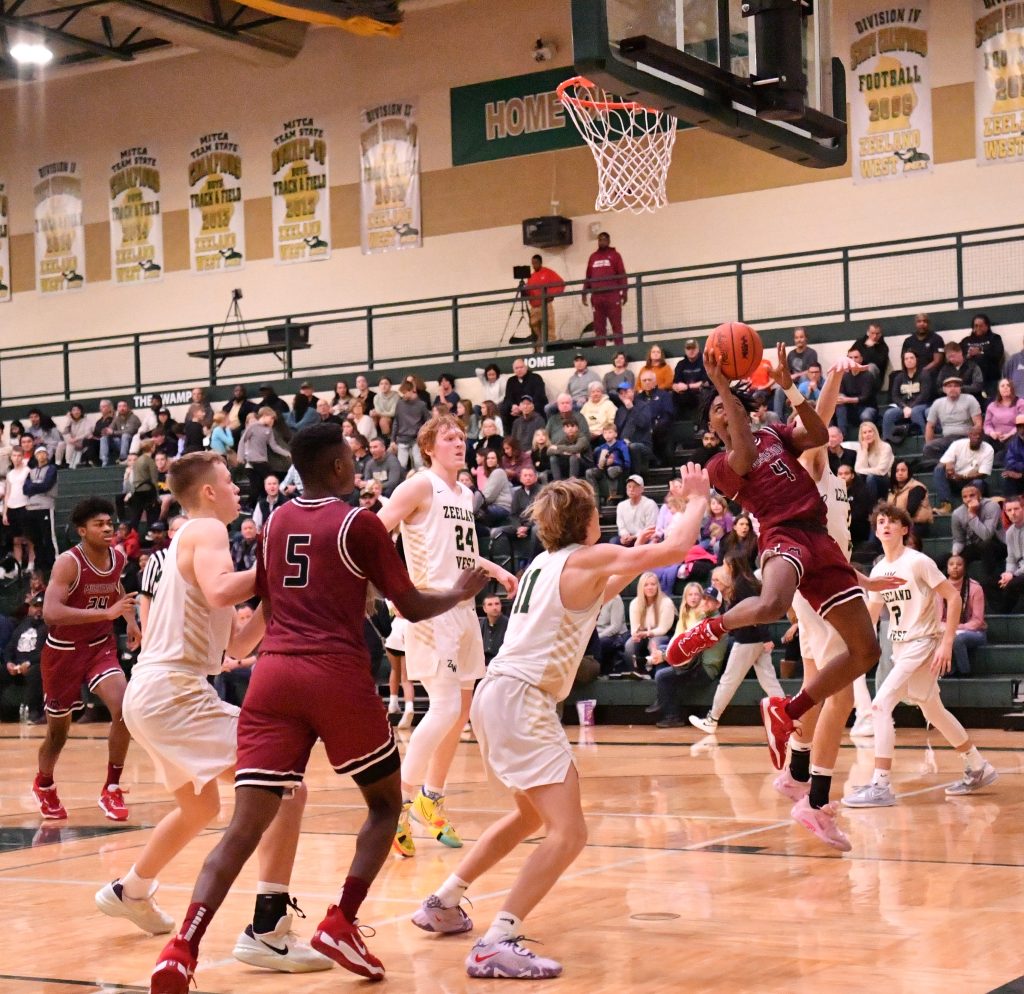 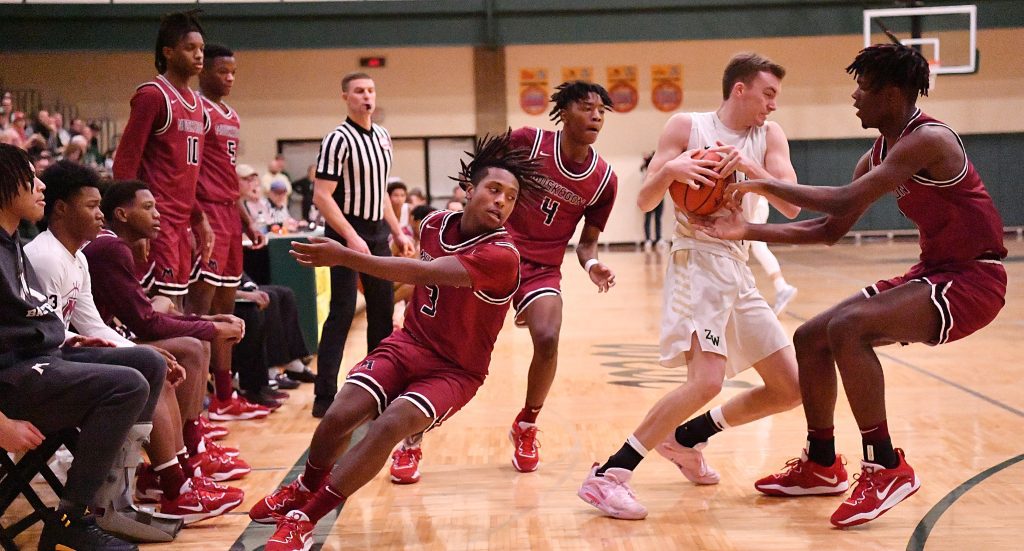 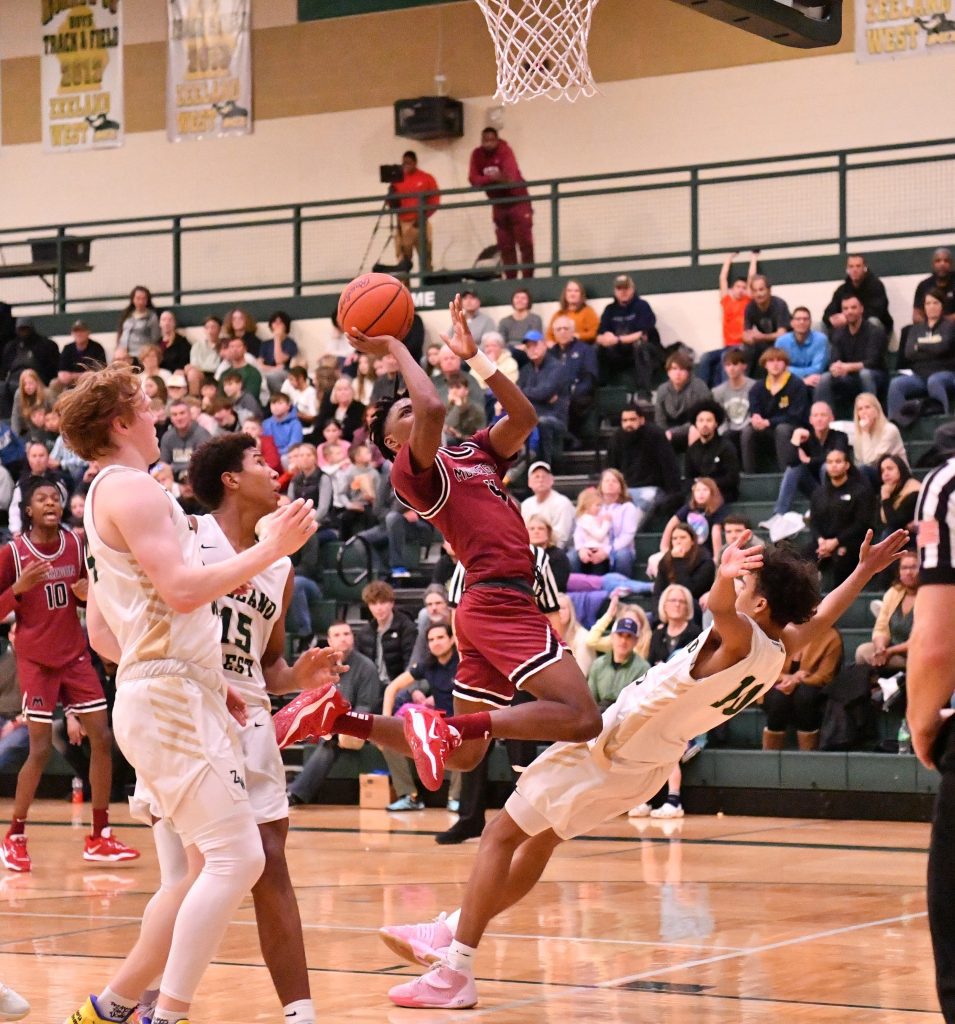 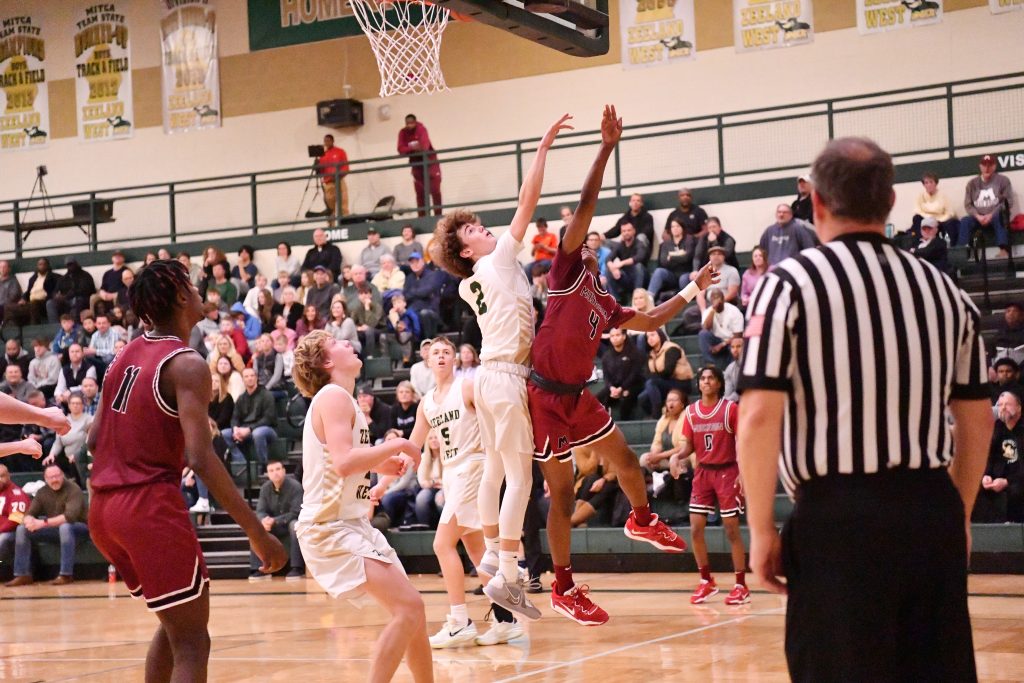