Newaygo chalks up a victory over Orchard View in girls hoops 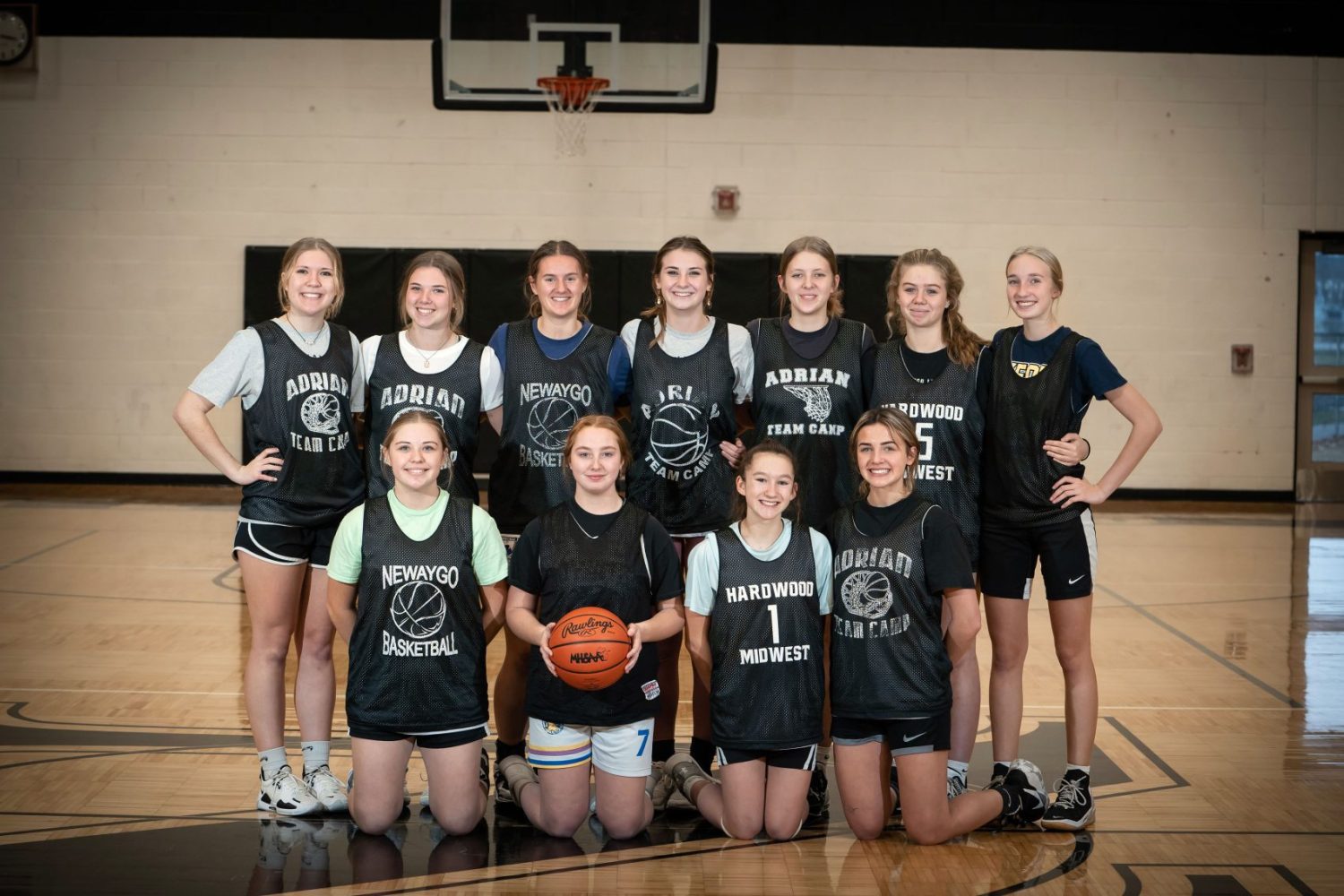 NEWAYGO–The Newaygo Lions girls’ basketball team got their third win of the season on Monday night with a win over the visiting Orchard View Cardinals, 38-25.
Both offenses got off to slow starts in the first half which saw Newaygo get out to a 16-10 halftime lead.
The Lions went on to push their lead to 24-16 by the end of three quarters.
Newaygo used a 10-0 run to start the fourth quarter to put the game away.
“Wasn’t our best shooting game of the year,” said Newaygo coach Nathan Thomasma. “We attacked the rim well and got to the line.”
Newaygo struggled with a 6-for-21 performance from the free-throw line.
“But it doesn’t mean that I’m not proud of them, though,” Thomasma said. “They continued to battle and stuck together when the shots weren’t falling and gutted out the win.  Their mental toughness continues to get better every day.”
Grace Painter led the Lions with 17 points, five rebounds and three assists.  Maria Riddering chipped in eight points, five rebounds and five steals.
Newaygo (3-8, 1-4) hosts Mason County Central on Wednesday evening.
Orchard View (0-11, 0-6) will host Walkerville on Wednesday evening. 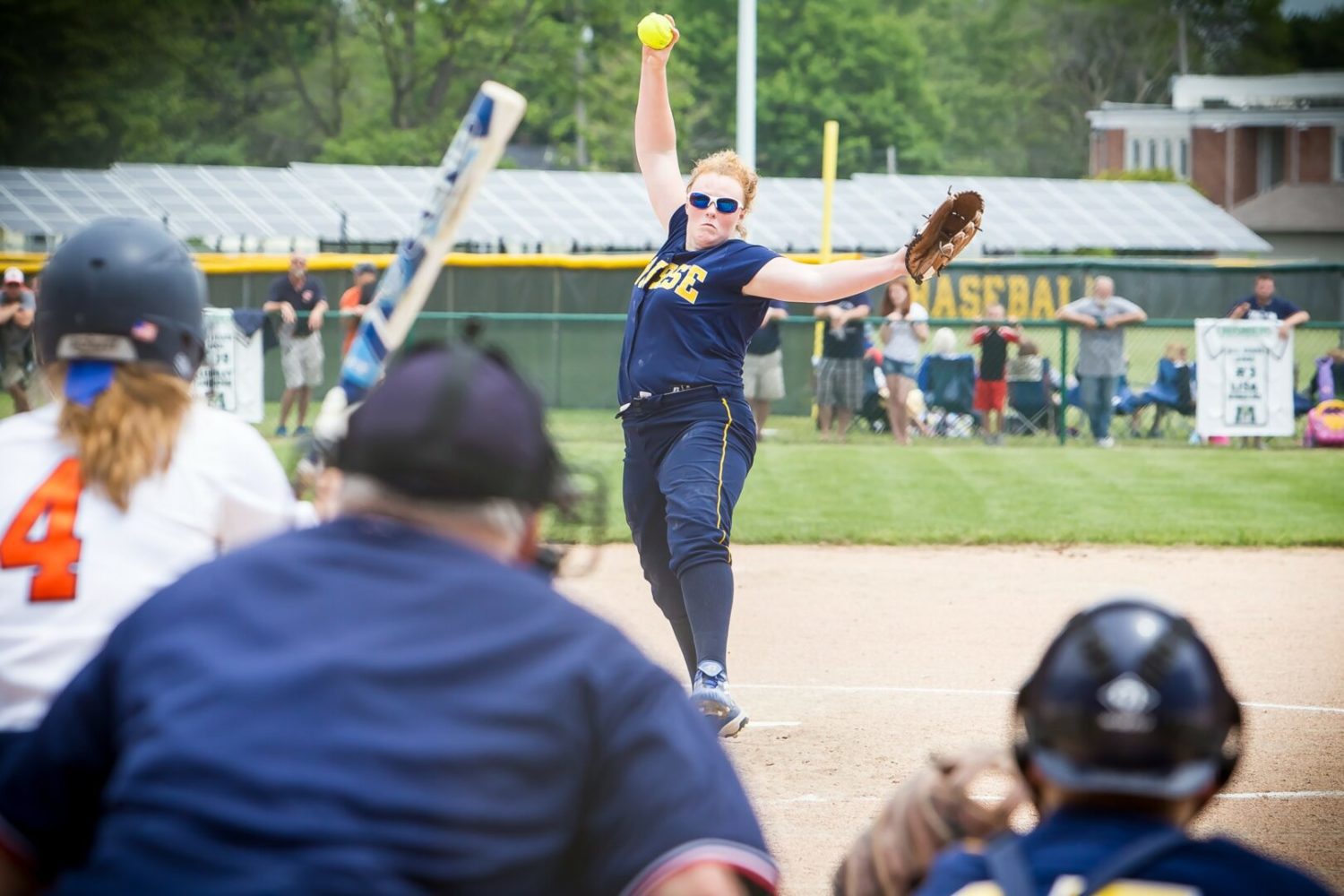