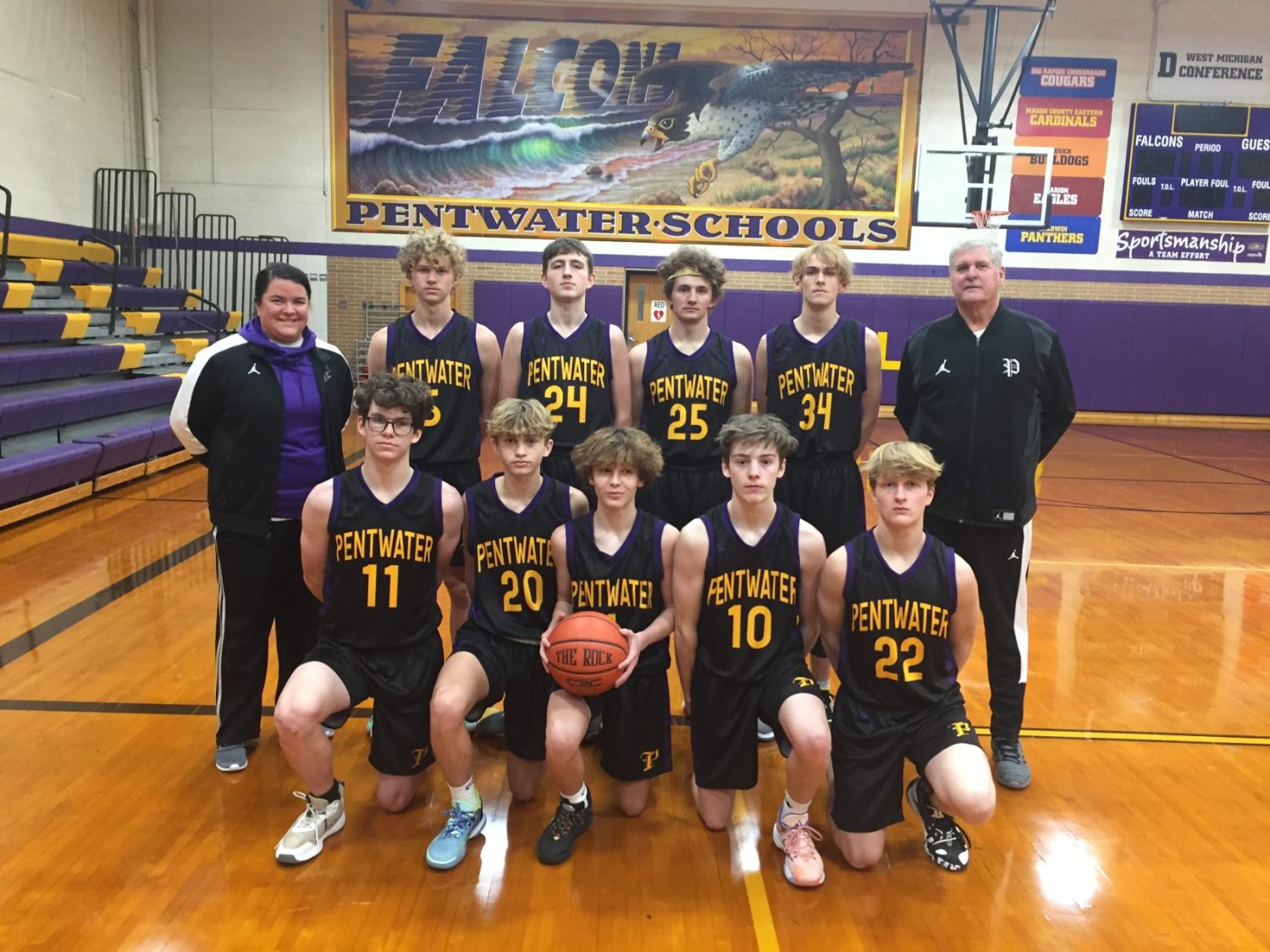 The Falcons exploded for 27 points in the first quarter and had five players score, and strong defense keyed the team’s charge in the second period creating numerous turnovers.
Defensive rebounding contributed to several transition baskets in the second quarter as well as the Falcons steamrolled the Cougars for a 49-9 lead.
Changing their focus in the second half, the Falcons worked the ball inside the paint and eight different players got into the scoring column.
Jonny Arnouts paced the Falcons with 18 points. He also picked off five steals, dished out four assists and grabbed four rebounds. Will Werkema Grondsma added 12 points, nine rebounds, five steals and four assists.
Mikey Carlson also scored in double figures with 14 points and he had two steals and three rebounds. Trey Johnson scored 11 points, dished out four assists and had three steals.
Kaleb Brown contributed nine points and two steals, Nathan Macher added four points and two rebounds while Eli Bowers had two points and one rebound.

The Falcons improved to 2-5 overall and 2-3 in the WMD, with their next game scheduled for Thursday night at Manistee Catholic Central. 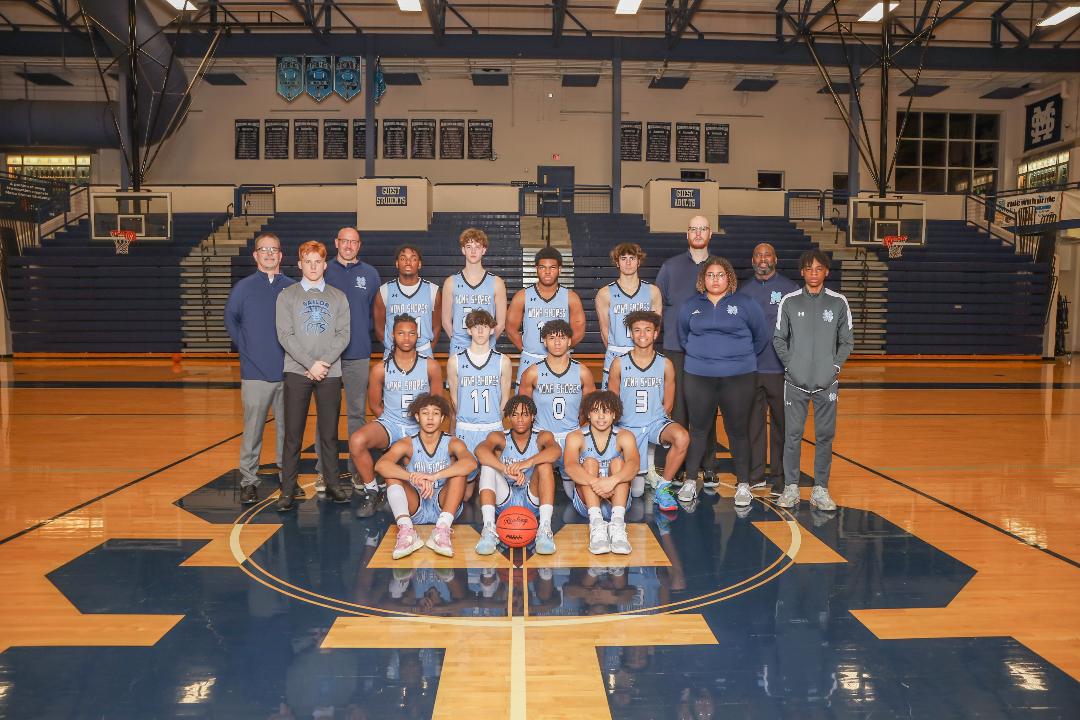 Bledsoe scores 22 as Mona Shores gets by Tri-Unity Christian