SCOTTVILLE — Mason County Central senior Will Chye reached the 1,000-point milestone for his career at home Tuesday night in helping lead the Spartans past White Cloud, 66-50.
Chye finished the first half just two points shy of the coveted scoring mark, as the Indians made it tough on him with their defense geared to stop him.
He came into the game needing only eight points and the packed house in the Spartans’ gymnasium fully expected him to reach the milestone before the final horn sounded.
But it was not a sure thing after he scored just six points in the first half and then was satisfied in helping his teammates step up their games in the second half with some key passes and rebounds.
With 6:41 left in the game Chye still stood two points shy of 1,000 when he missed a shot. But he was fouled and proceeded to sink both free throws. That halted the game for a moment to honor his achievement.
Chye is the ninth Spartan to score 1,000 points in his high school career, joining such luminaries as Jeff Carrier (2020) who tops the list with 1,423. He moved past Warren Reader (1,004 career points) for second place all-time.

Spartan senior Jayden Perrone led all scorers in the game with 26 points while Chye finished with 12. Chye led the Spartans with eight rebounds and five assists, while Perrone hauled down six rebounds and dished out six assists.
The Spartans eased into a 13-10 lead at the end of the first quarter, but were outscored, 19-15 in a tight second period that saw the lead change hands eight times, but a 9-2 spurt down the stretch pushed them into a 32-25 halftime lead.
Holding the Indians down on defense, the Spartans established command with a 15-7 advantage in the third quarter to extend their lead to a 15-point margin, 47-32. Central had a 19-18 edge in the last quarter.
“The third quarter has been a good quarter for us this year,” said Mason County Central coach Tim Genson. “We are senior-dominated, and we are playing like seniors. I tell the guys we are still learning how to win. It appears the team is taking the lessons to heart.”
Kevin Strait and Jared Watson combined to score 26 points for the Indians. Watson led with 14 while Strait tossed in 12. The Indians were 8-of-11 at the free throw line.
It marked the 10th straight time the Spartans have defeated White Cloud in the 24-game series that began in 1994-95, and gave them a 19-5 all-time record in the series.
The Spartans (7-0) will host Hart in a clash of West Michigan Conference Rivers Division unbeatens on Thursday night. Both teams are 3-0 in the conference.
White Cloud (4-3) lost for the third straight game and resumes Central State Activities Association play Friday night when it hosts Grant. 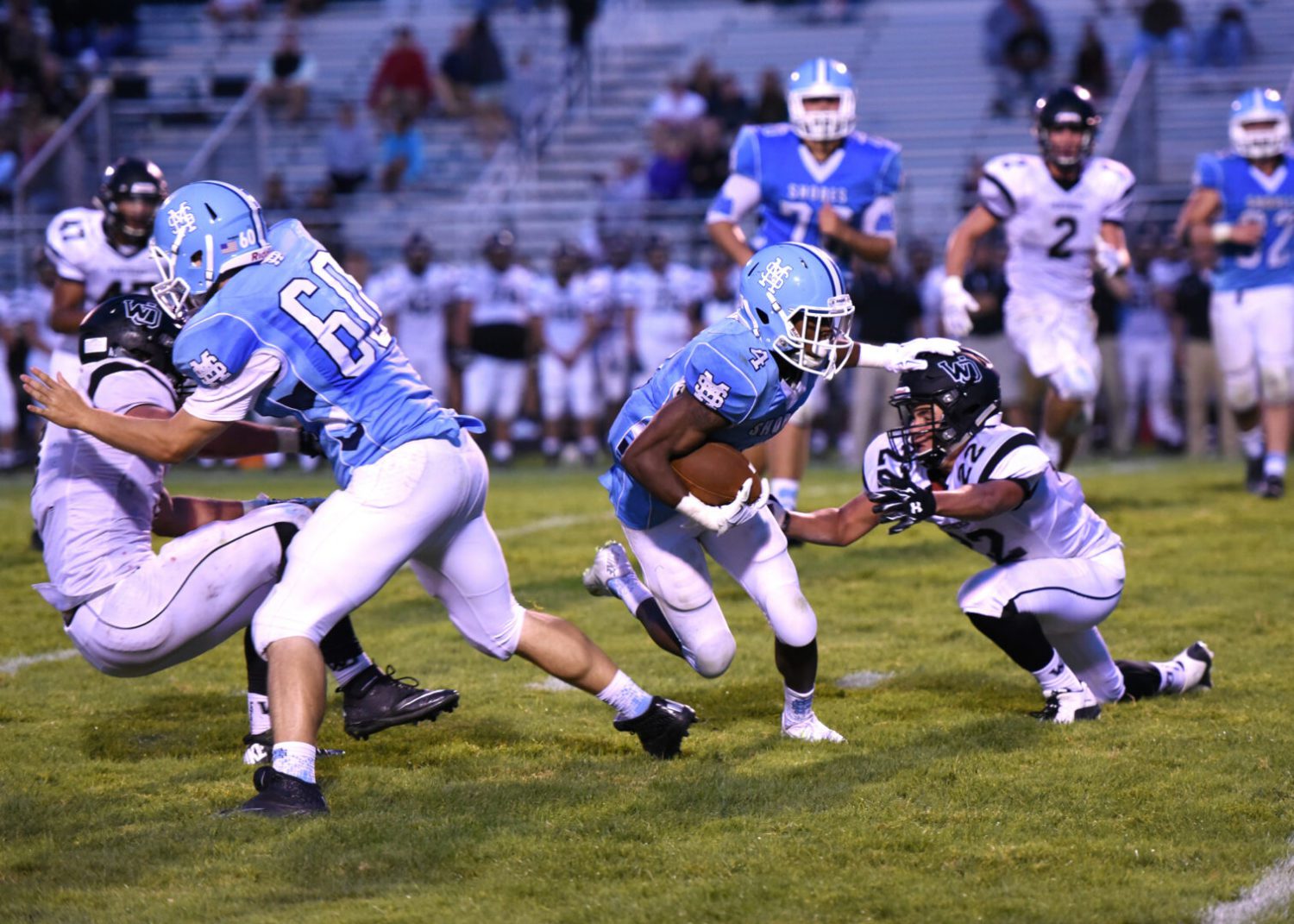