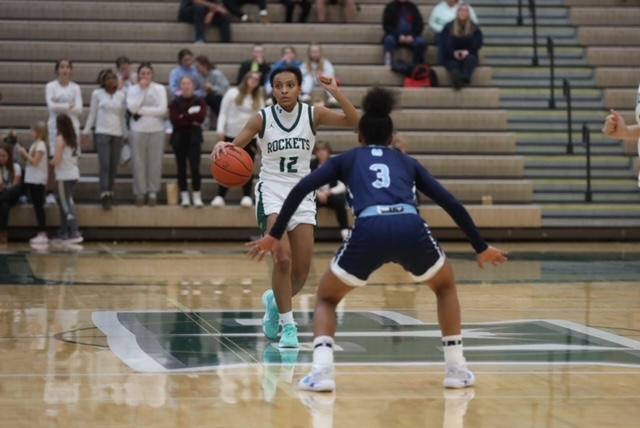 Three Rockets scored in double digits in the contest.

Mona Shores jumped out to an early 12-11 lead at the end of the first quarter. The Rockets responded in the second quarter by taking a 24-20 halftime lead. Reeths-Puffer expanded the lead after the third quarter, 43-36.

Reeths-Puffer (8-5, 5-1) will look to extend the winning streak at Holland on Friday. 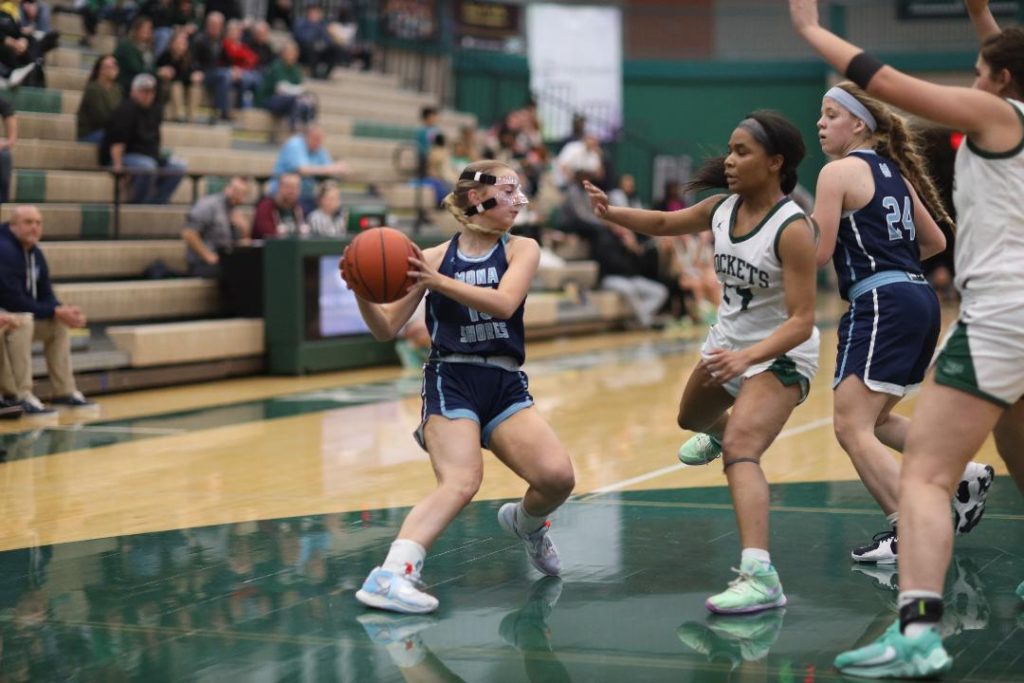 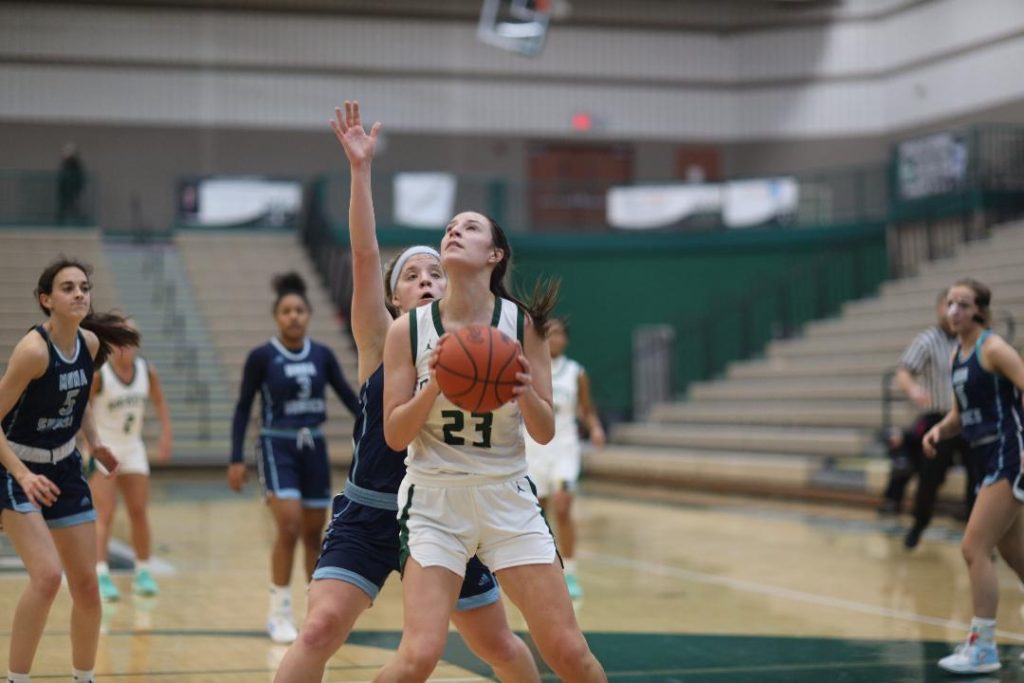 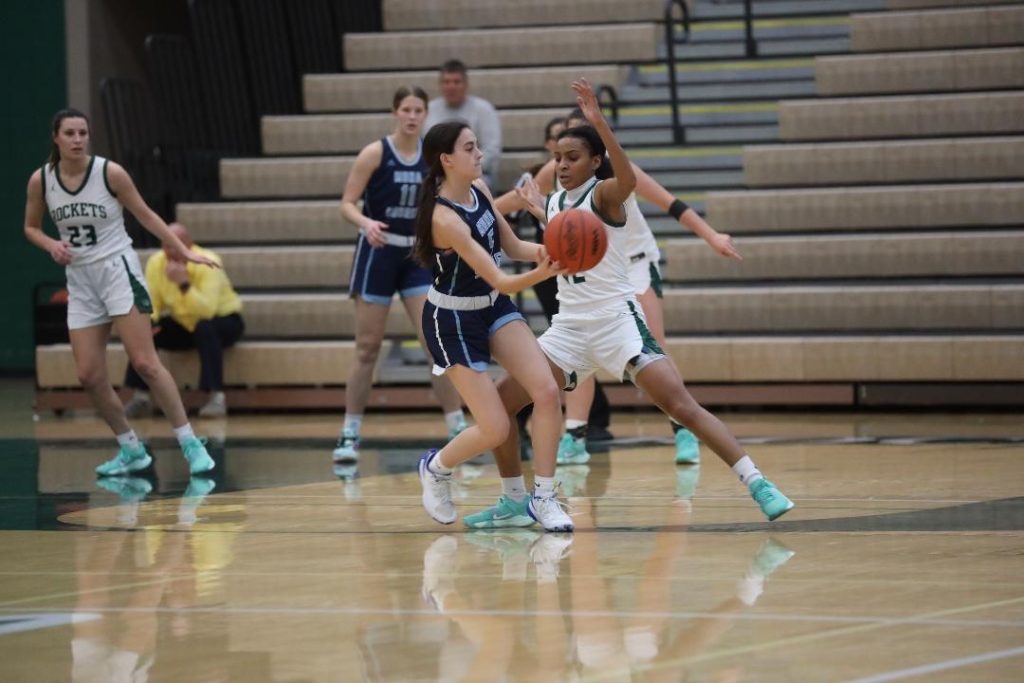 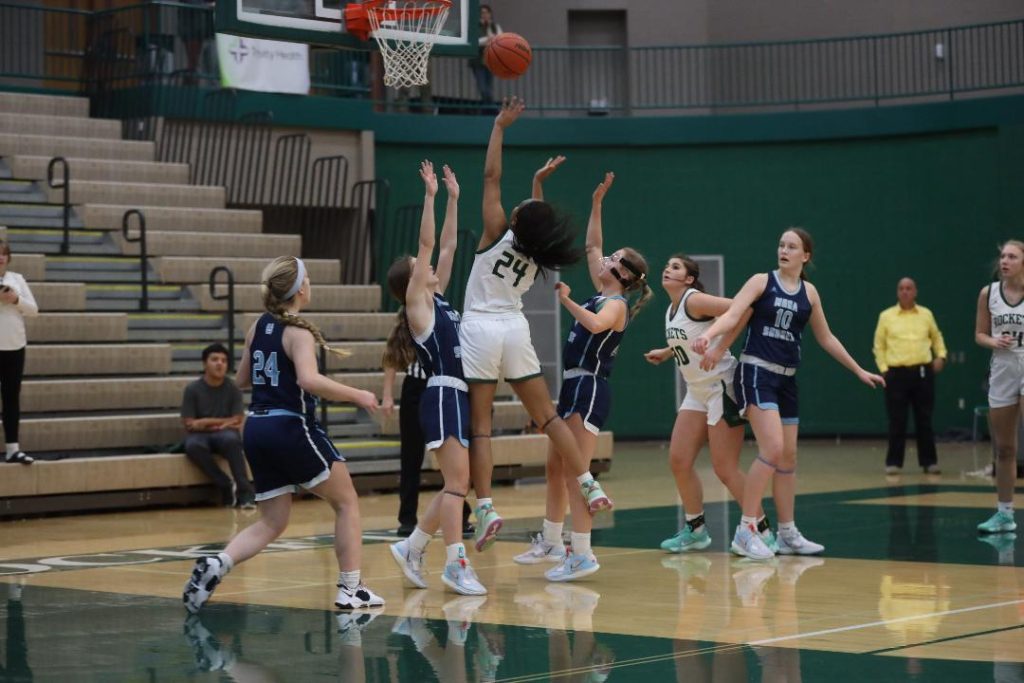