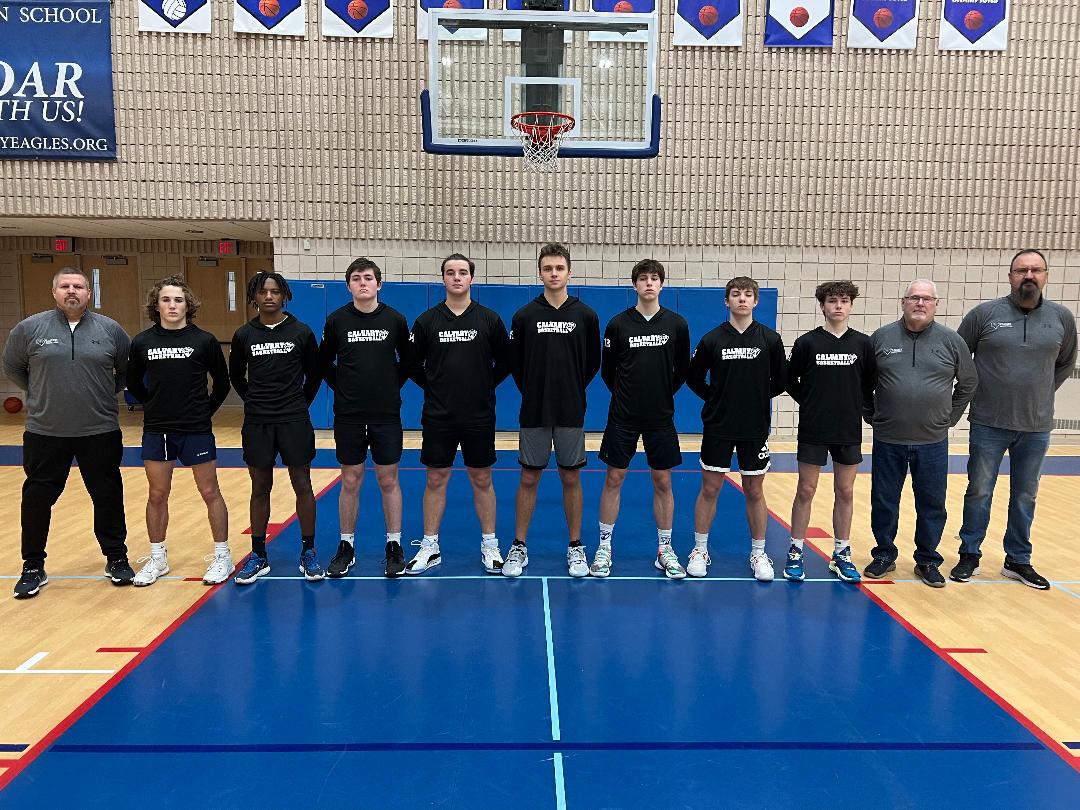 FRUITPORT — It came down to the final moments, but the Fruitport Calvary Christian boys’ basketball team scored the last six points of the game to pull out a 51-47 non-conference win over visiting Shelby Monday night.

After taking a 16-10 lead at the end of the first quarter, each team scored 13 points in the second period and Calvary Christian entered the halftime break with a 29-23 edge.
The Eaglers stretched their lead out to 11 points midway through the third quarter, but the Tigers exploded with a 9-0 run at the end and finished with a 16-12 scoring advantage to close the margin to just two points, 41-39.
Shelby carried that momentum into the fourth quarter, even taking the lead, 47-45 thanks to a pair of 3-point baskets made by Griffin Olmstead.
But, the Eagles finished the game with a 6-0 run that was keyed by two consecutive baskets by Bradley Richards and escaped with the narrow win.
“This was a huge win for our guys,” said Eagles coach Brad Richards. “I’m very proud of our boys. We had some trouble with free throws and shooting, but our defense and rebounding kept us in the game.”
Richards added that it was the first time a Calvary Christian team had defeated Shelby.
Despite early foul trouble, Bradley Richards led the Eagles with 26 points and 13 rebounds. Quinn Swanson added 12 points and six assists and Gabe VanBaale hauled down on 10 rebounds.
Sam Zelenka and Ben Pollock played excellent perimeter defense according to coach Richards.
Bishop Lee led the Tigers with 16 points. The Eagles defense held Shelby’s Carson Claeys and Mason Garcia to 10 points apiece.
It was the fourth consecutive win for the Eagles, who improved to 7-4 overall. They are next scheduled to see action on Friday night at Zion Christian in the Alliance League.
Shelby fell to 5-7 overall with its second consecutive loss and is scheduled to visit Whitehall on Thursday in another non-conference game. 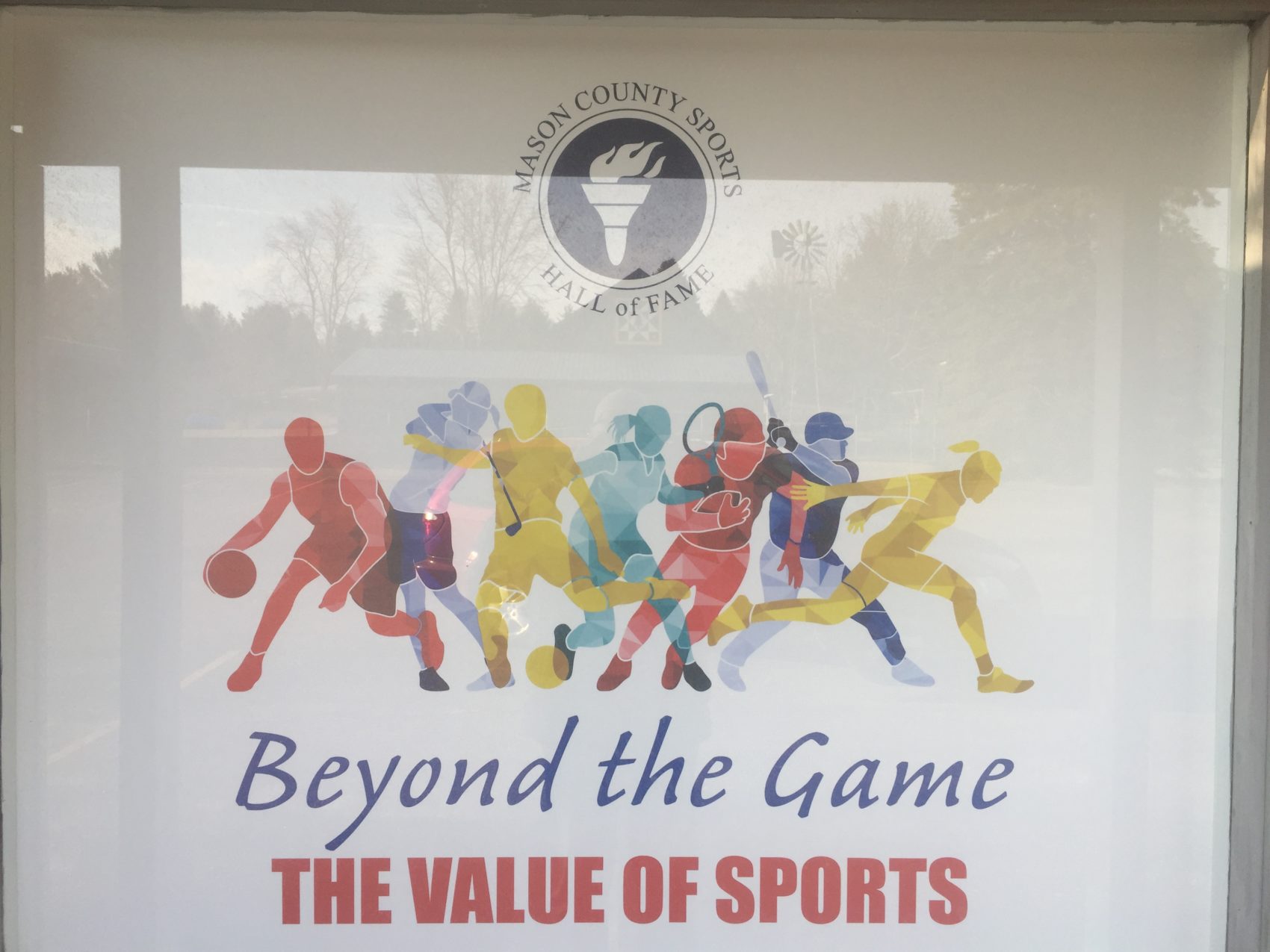