Shillinger scores 24 as Ludington improves to 10-0

LUDINGTON — Any time a pair of longtime rivals like Ludington and Manistee meet in any sport, it always carries a little extra juice for both teams.

That was the case again Thursday night when the Orioles hosted the Chippewas in a West Michigan Conference Lakes Division clash in Ludington.
But the Orioles, now 10-0, blew open a tight game with a big third quarter and finished with a 63-49 victory.
Manistee, which has yet to win a game this season, kept the game close through the first half. It was tied, 10-10 after one and the Orioles gained a 17-10 edge in the second to lead, 27-20 at the half.
Then came the third quarter, and the Orioles got hot, outscoring the Chippewas, 22-11 to extend its lead to 49-31 going into the fourth period. Manistee had an 18-14 edge in the last eight minutes.
“I thought they played a great first half,” said Ludington head Thad Shank about Manistee. “They were able to slow the game down a little bit. They packed it in defensively, (and) we struggled making the perimeter shot the first couple quarters.”
Ludington zeroed in from long range in the second half, though, as David Shillinger poured in four 3-point baskets and Spencer Holmes three in the second half.
Shillinger finished the game with 24 points to lead all scorers for the Orioles, while Holmes contributed 15.
Austin Holcome scored 21 points to lead the Chippewas, which also got nine points from Jacob Scharpe.
Ludington (10-0, 6-0 WMC Lakes) hosts Petoskey on Saturday in a nonconference game. 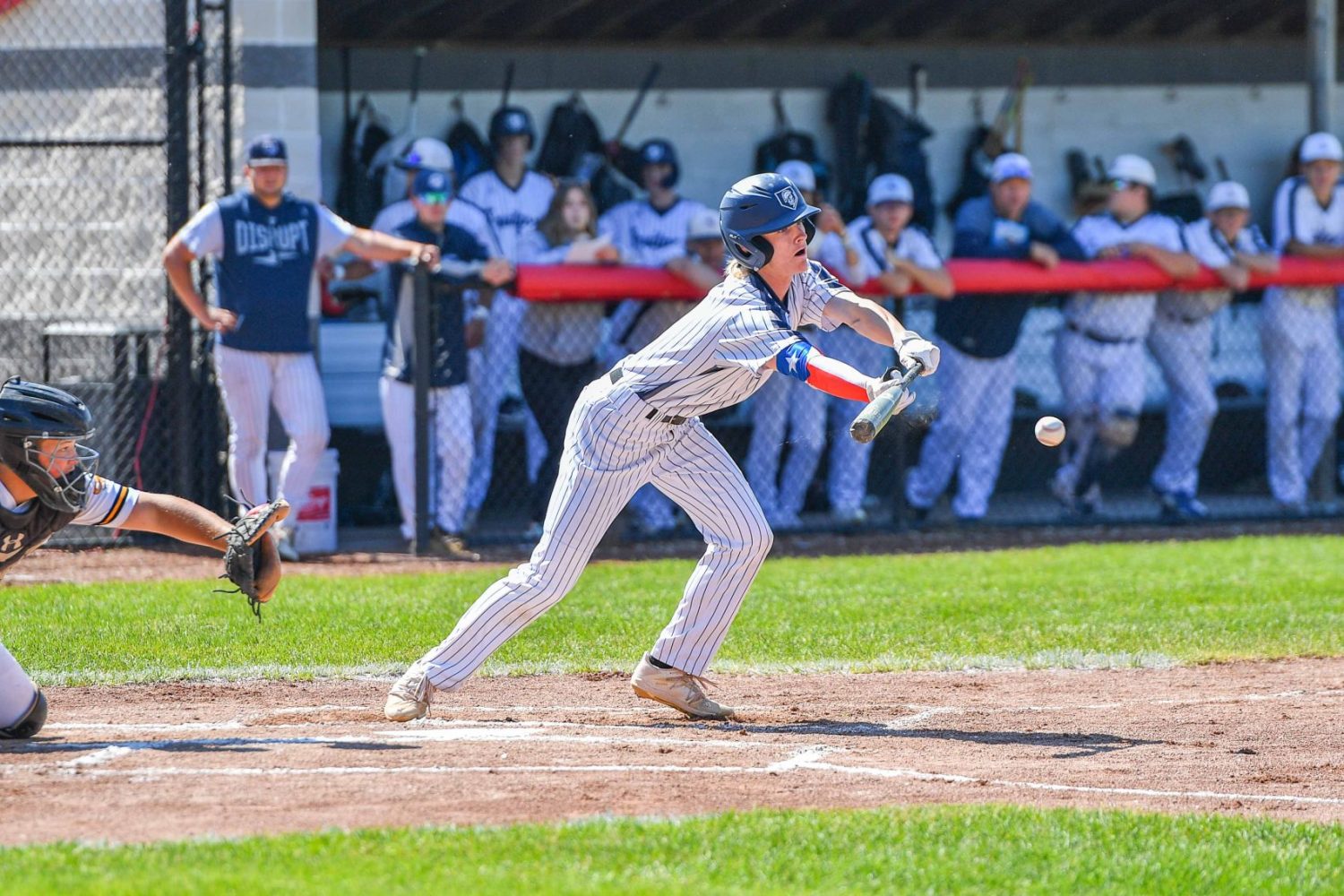