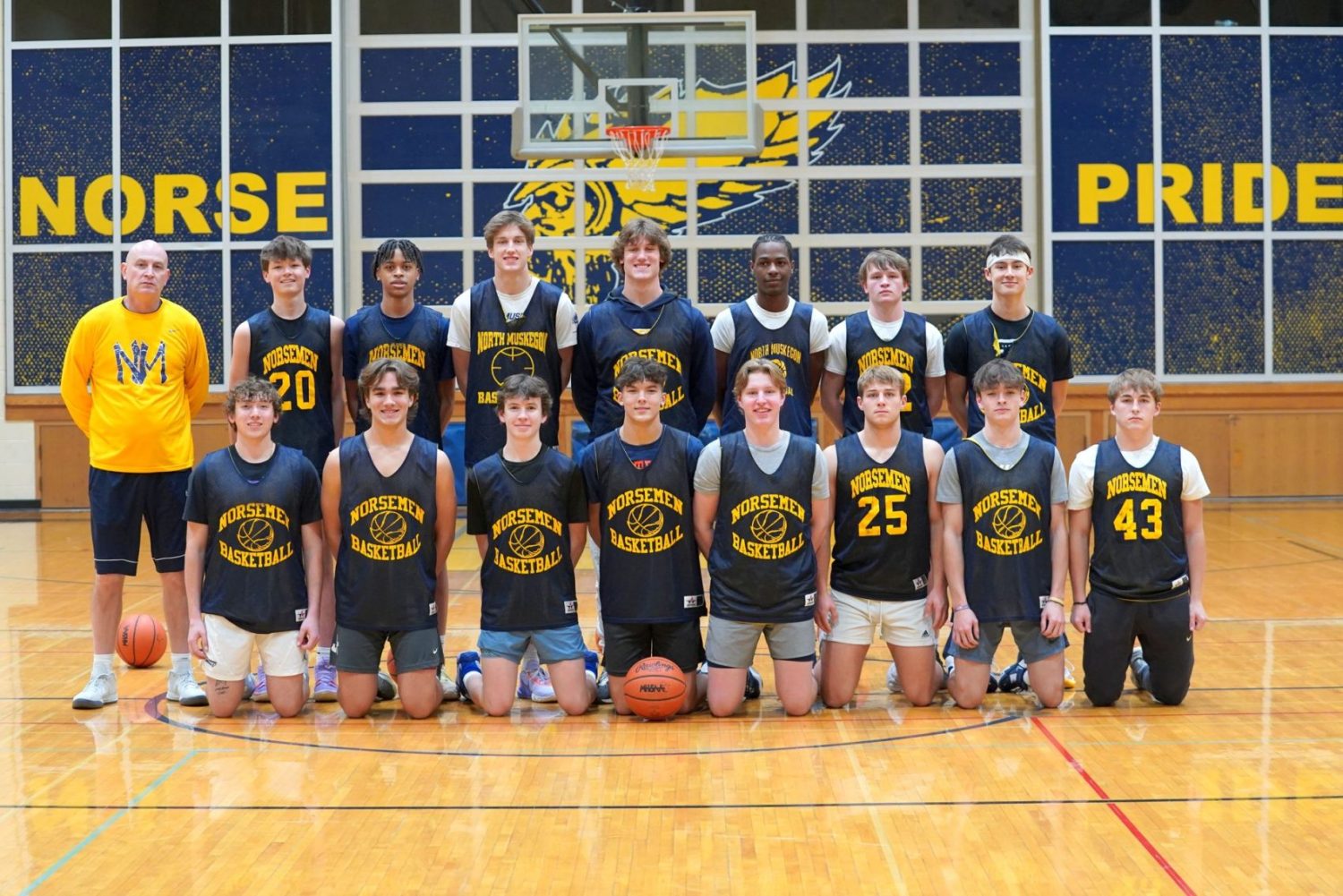 North Muskegon–Troy McManus dominated both ends of the floor on Friday night and led North Muskegon to a 64-35 victory over Ravenna.

It was a tight contest through the first half as the Norsemen held a slight edge, 12-8, at the end of the first quarter and 21-14 at halftime.

In the second half, the Norsemen started to pull away leading and led 44-24 by the end of the third quarter.

“A close game early as Ravenna did a nice job of going inside to their two bigs,” NM coach Chuck Rypstra said. “They got us in some foul trouble and we were having a tough time with their zone. In the second half, we found a few gaps and were able to extend the lead, but Ravenna turned up the pressure and cut a 20-point lead down to 13.”

After a timeout, NM got back on track and scored some easy buckets.

“I was really proud of how we played as we got some difficult news that one of our starters is going to have season-ending surgery on his knee,” Rypstra said. “We all picked it up for him and got a great Friday night home victory”. 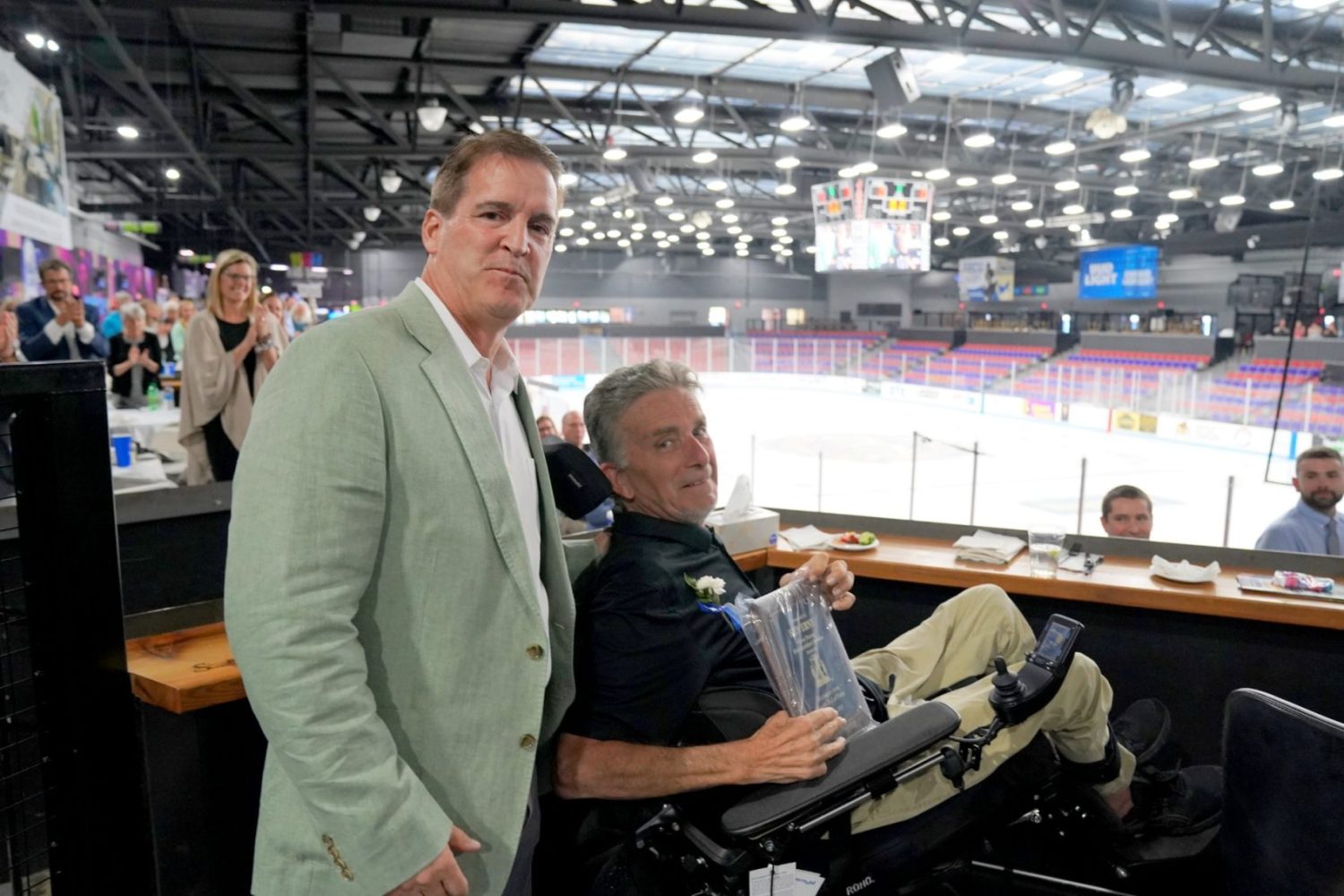 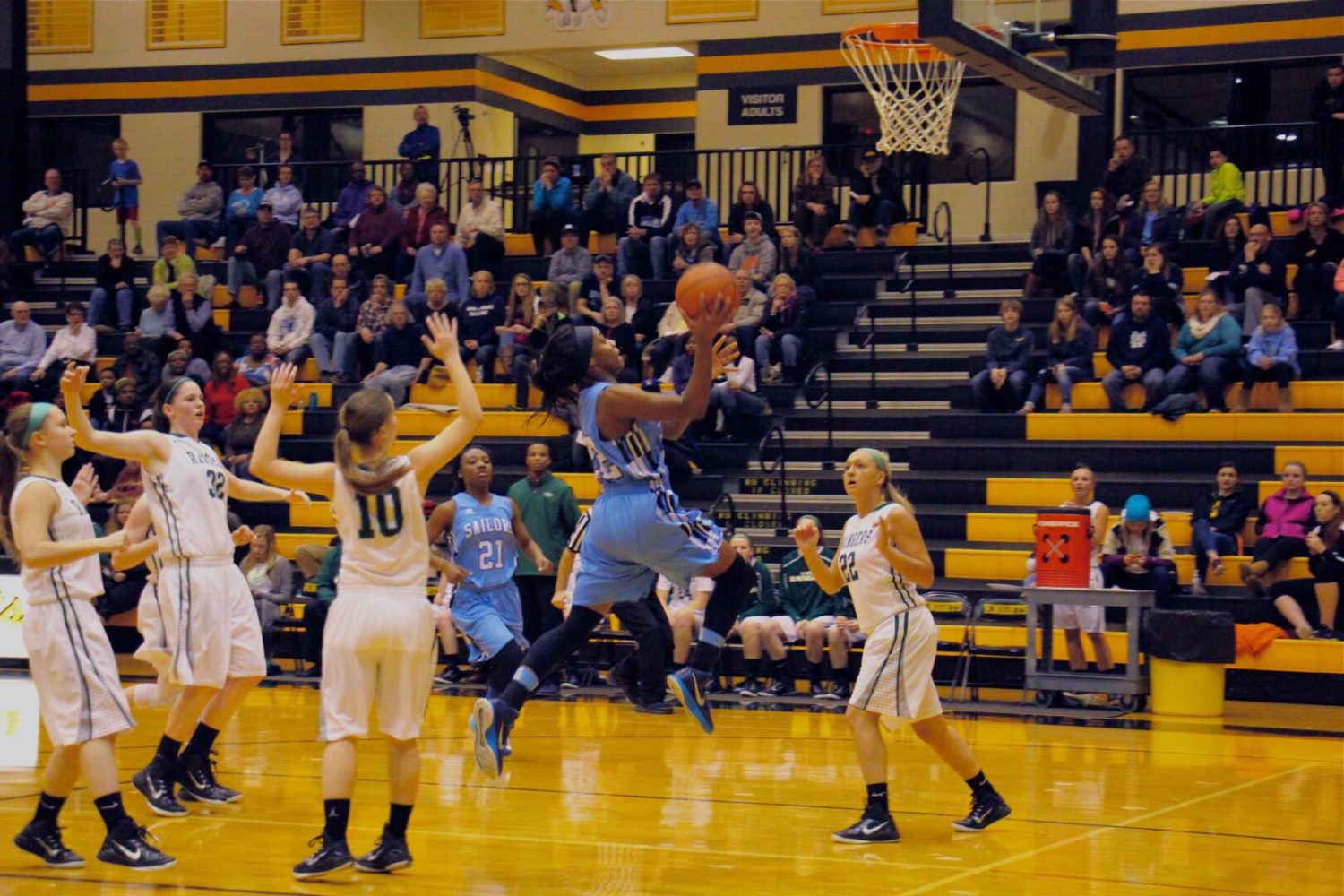