White Cloud comes from behind to beat Lakeview 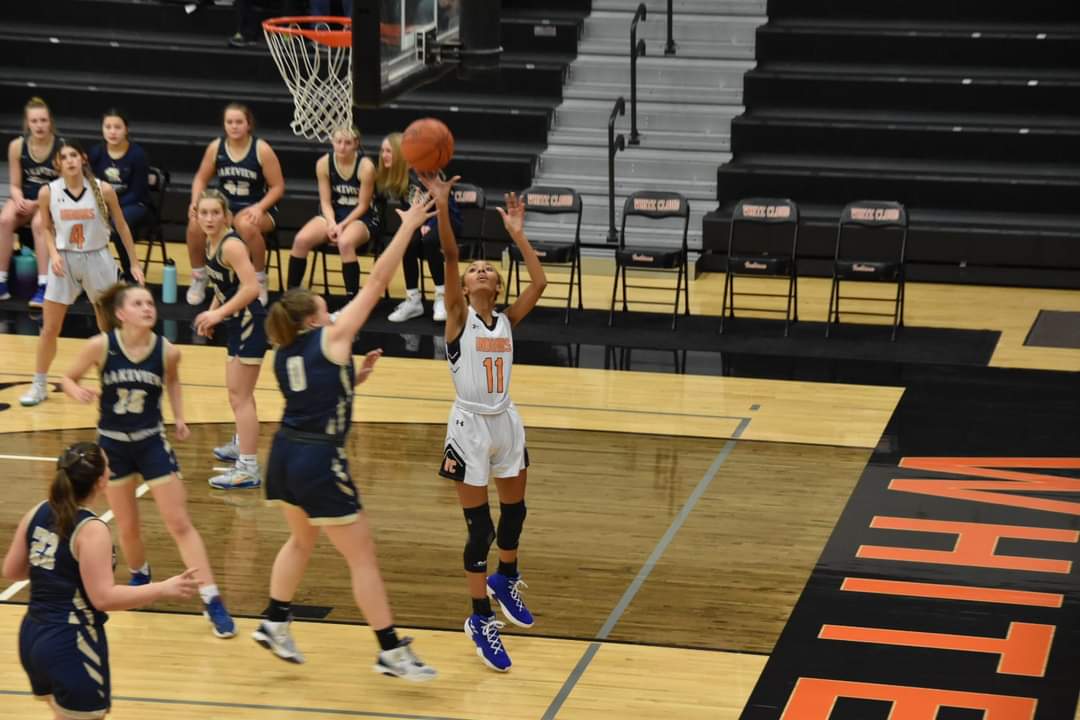 Scoring was hard to come by for either team early on as the Indians found themselves down 12-11 after the first half of action.

The Indians dug themselves a hole coming out of the halftime break as Lakeview went on a 9-0 scoring run to push the Indians’ deficit to double digits.

Jaden Gomez sparked a turnaround for the Indians with a deep 3-pointer that led to more scoring opportunities. The Indians drew within three points with a quarter remaining.

Along with a nice drive by Jolena Deaton, another big 3 and some free throws down the stretch from Gomez, White Cloud was able to secure the come-from-behind win.

“Over the last few weeks, I have seen a lot of growth from our players,” said White Cloud coach Caleb Wilk. “I was very happy how they fought back tonight after having a rough start to the third quarter. A lot of teams struggle with the pressure in close games, but I feel like our leaders have stepped up when the games are close like this one.”

Gaby Reeve led White Cloud with 12 points and seven rebounds while Gomez ended up with 10 points and two steals. 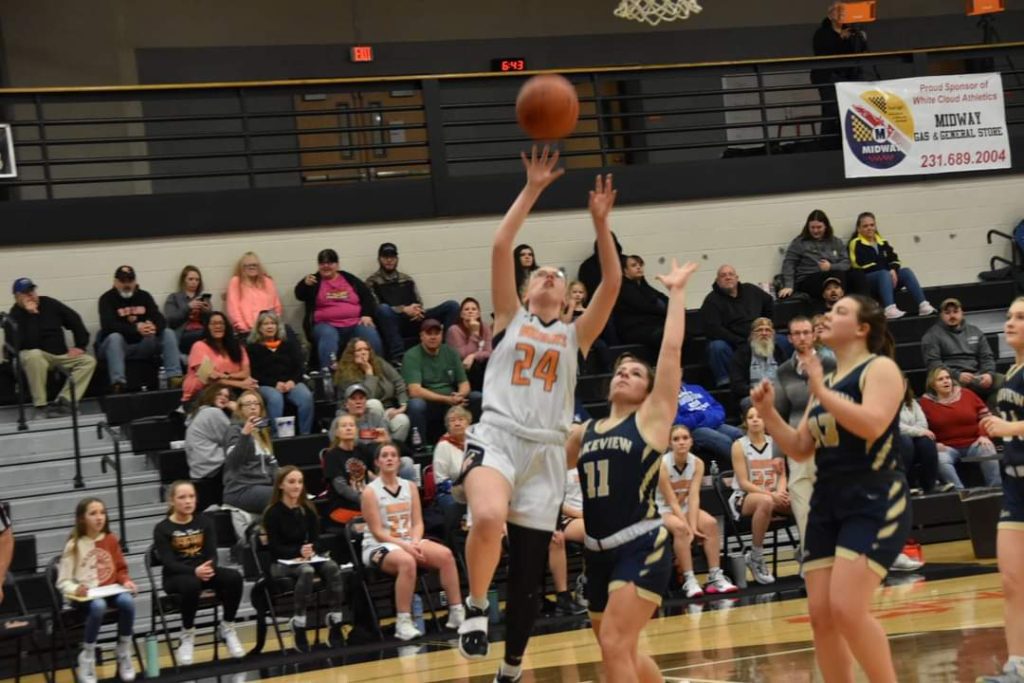 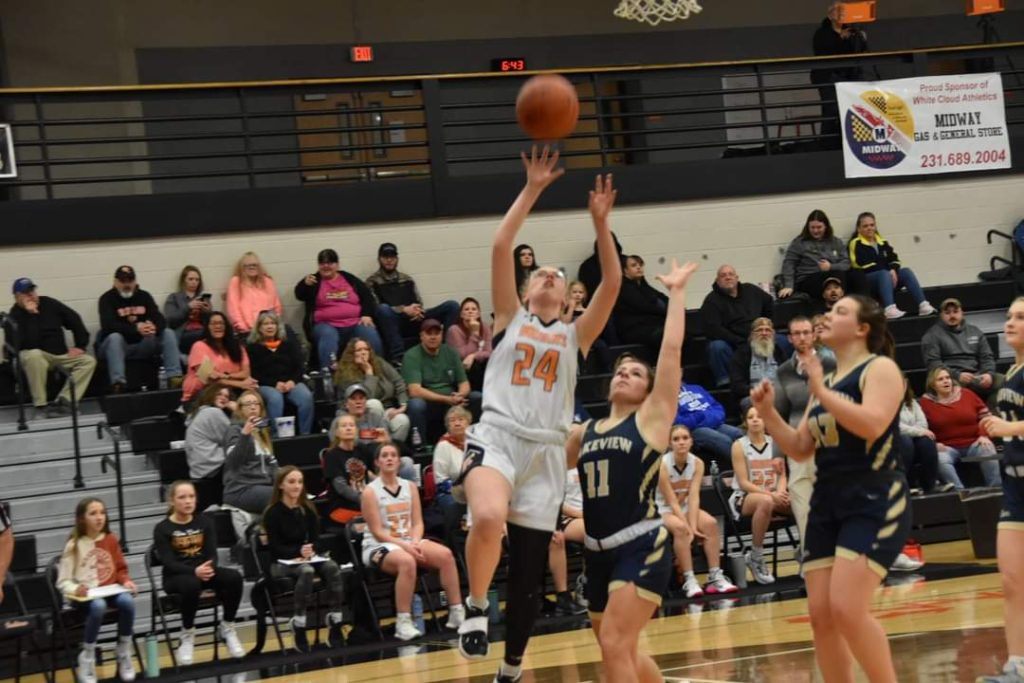 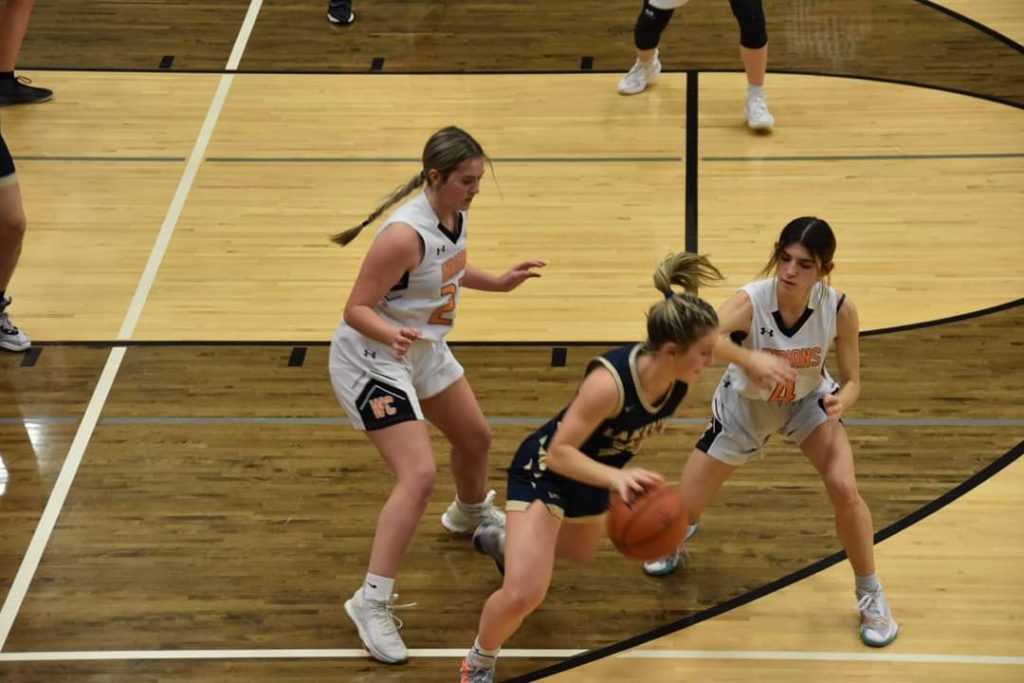 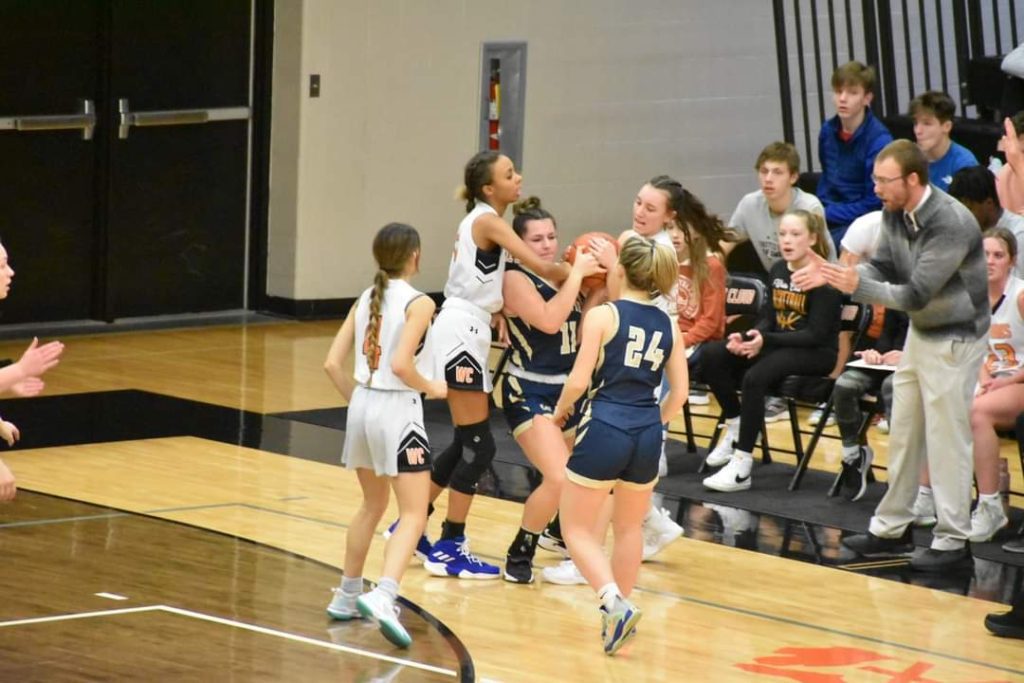 State champion Big Reds are a hybrid of players from two schools, guided by a coach who believed in their potential