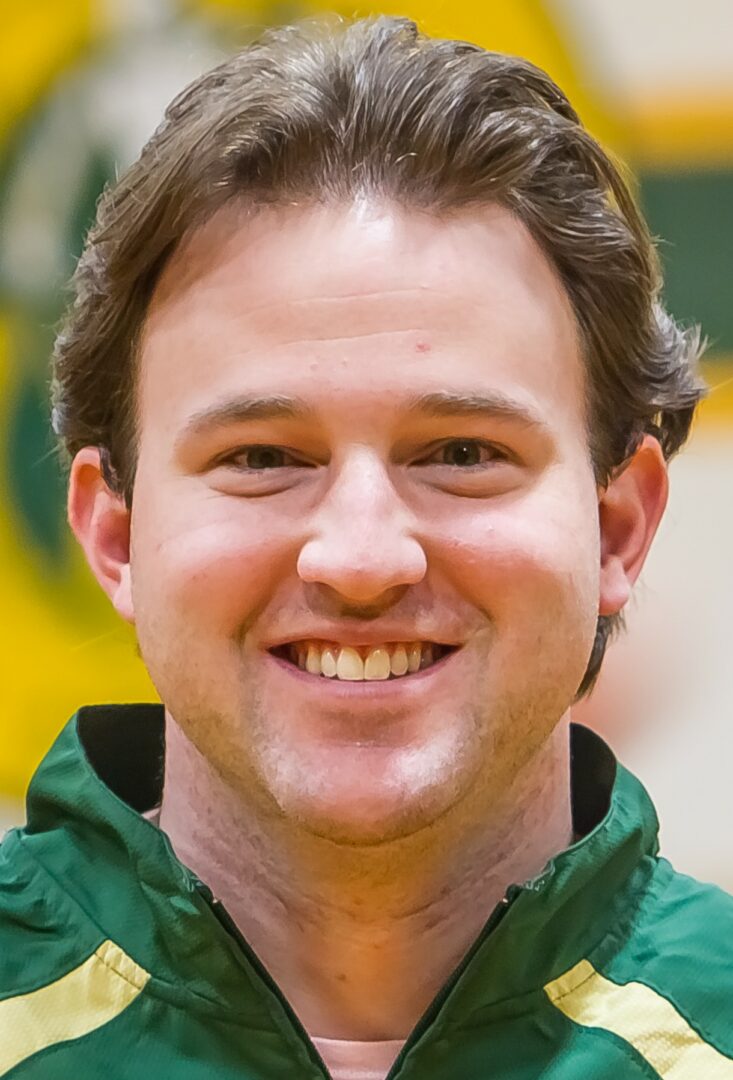 Muskegon Catholic Central overcame the fatigue of three games in three days on Friday night and grabbed a share of the girls basketball title in the River Valley Conference. 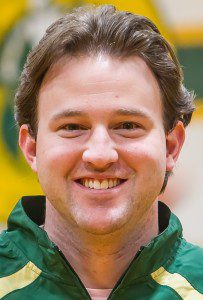 And the Crusaders were able to do it on the Western Michigan Christian Warriors’ home court with a 49-42 victory.

“I am just really proud of the girls,” Crusader coach Erich Adams said. “Three games in three days and this was the end of it.”

Catholic finished the River Valley race with a 7-1 record. For WMC, it was its first loss in the conference with one game remaining and that comes up Saturday at Tri-Unity. A Warrior victory would mean a share of the title with the Crusaders.

“We had good energy and I thought that made up for some of the fatigue,” Adams said. “You could tell we can out of gas in the third quarter and they made a really nice run. The calls were going their way, the crowd was in it for them, but we had players make really, really good play at key moments and that saved the game for us.”

And with six new players in the lineup that features an in-your-face defense, team speed and depth, the Crusaders are poised and heading into the Class D districts next week with plenty of momentum.

It was a slow start for both teams. MCC led 8-6 after one quarter and surged to a 25-14 halftime lead.

WMC was able to slow down the Crusaders in the third quarter, but was only able to cut one point off the deficit.

“In the third quarter, we didn’t score, but we didn’t allow them to extend it out,” Warrior coach Mike Henry said.

The fourth quarter was a different story as WMC battled back to within 38-36 on a runner in the lane by Rachel Bruinsma.

But then came the key players for the weary Crusaders. Tootie Thompson had two free throws and a layup down the stretch to go up seven points in the final minute to put the victory away.

“A few ball bounces here and there could have made a huge difference in the game,” Henry said. “I think the girls played a good game and we need to take it the entire game. Defensively, we know we can stay in the games, but offensively we have to execute a little better.”

MCC’s full-court pressure wreaked havoc on the Warriors much of the second half.