Grand Rapids Covenant Christian showed why it is the No. 1 team in Division 4 during this boys soccer season.

The Chargers, the state runners-up a year ago, remained undefeated in River Valley action with a 2-0 victory over the visiting Western Michigan Christian Warriors.

After a scoreless first half, the hosts scored one early goal and one late in the second half. Senior Corbin Prince scored both goals.

The Warriors had several solid scoring chances in the latter stages of the game, but could not get on the board.

“They were the Division 4 finalist and played like it,” WMC coach David Hulings said. “They are a better team than us and hopefully we can get better.”

Covenant had an 11-6 advantage in shots.

Whitehall soccer team comes out on the short end of another tournament shootout, loses 2-1 to Gladwin 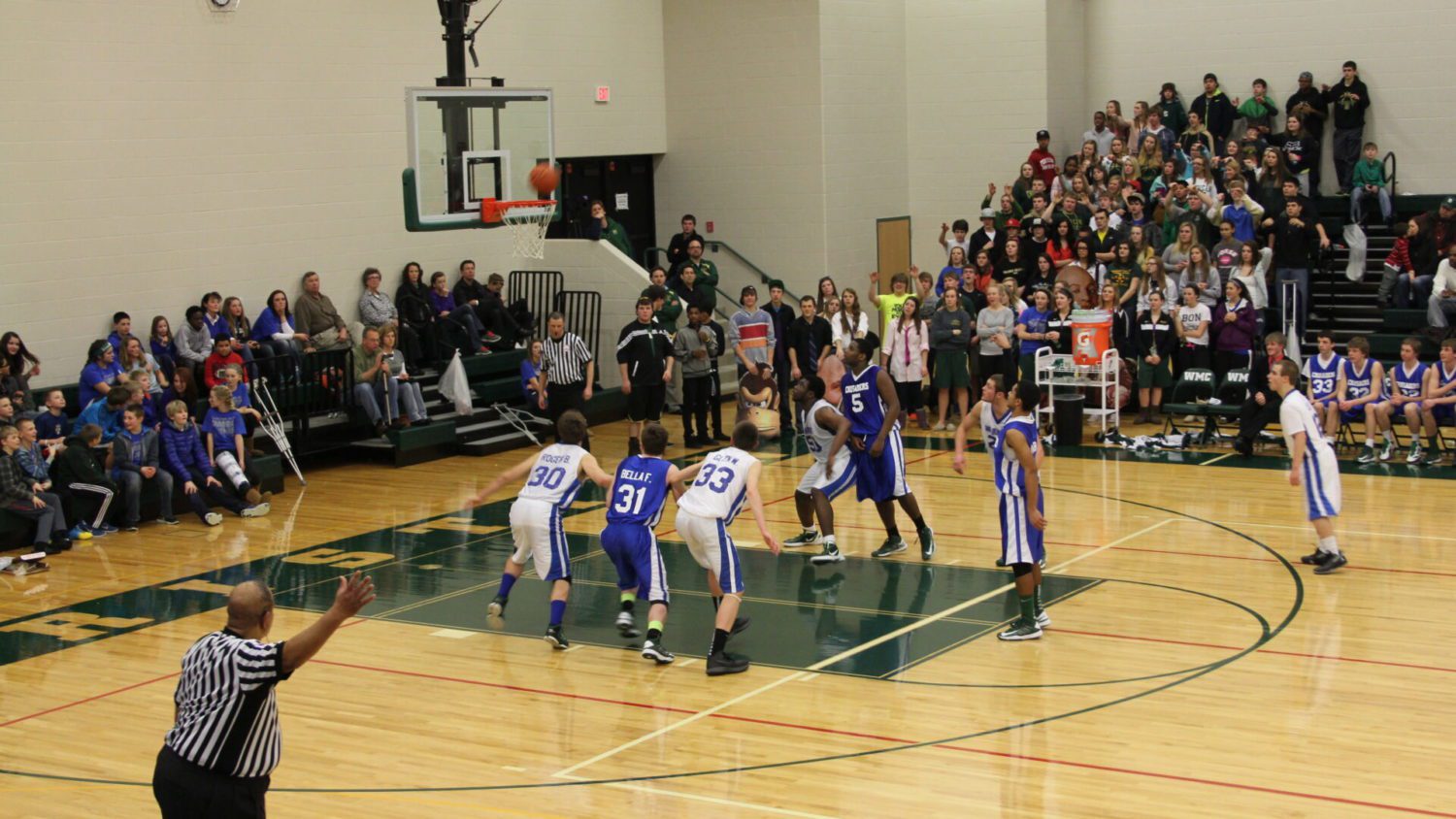 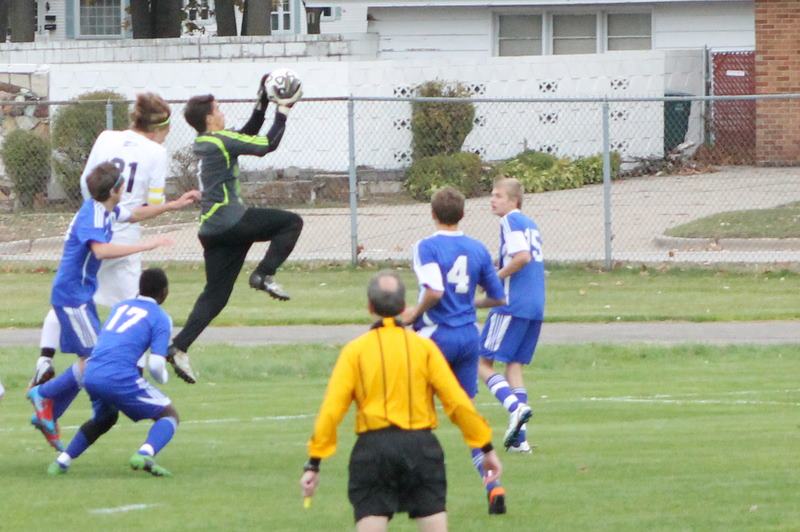