Tyler Ulis might only be 5-10, but he proved Saturday why he was one of the Midwest’s most highly-recruited players in Saturday’s middle game at the Muskegon Basketball Showcase, a three-game tournament at Redmond-Potter Gymnasium on the campus of Muskegon High School.

Ulis, who has committed to John Calipari at Kentucky, used his incredible speed to break down the defense repeatedly, finishing with 30 points and 10 assists, leading Marian Catholic of Chicago Heights, Ill., to a 74-60 victory over Detroit Country Day. Terrone Parham, a 6-7 senior, added 13 points.

Josh Jackson, a 6-7 wingman who is rated the No. 2 sophomore player in the country, scored a game-high 18 points to lead the Cougars.

Historic Redmond-Potter Gymnasium swelled to near its capacity of 2,200 toward the end of the second game, in anticipation of the nightcap, pitting Chicago Curie 6-9 senior Cliff Alexander, the No. 4-ranked senior player in the country who has committed to Kansas, against the hometown team of Muskegon High and 6-9 junior Deyonta Davis, who recently committed to Michigan State.

In the opener, Detroit Consortium Prep rolled to a 70-35 victory over defending Michigan Class A semifinalist Grand Rapids Christian. 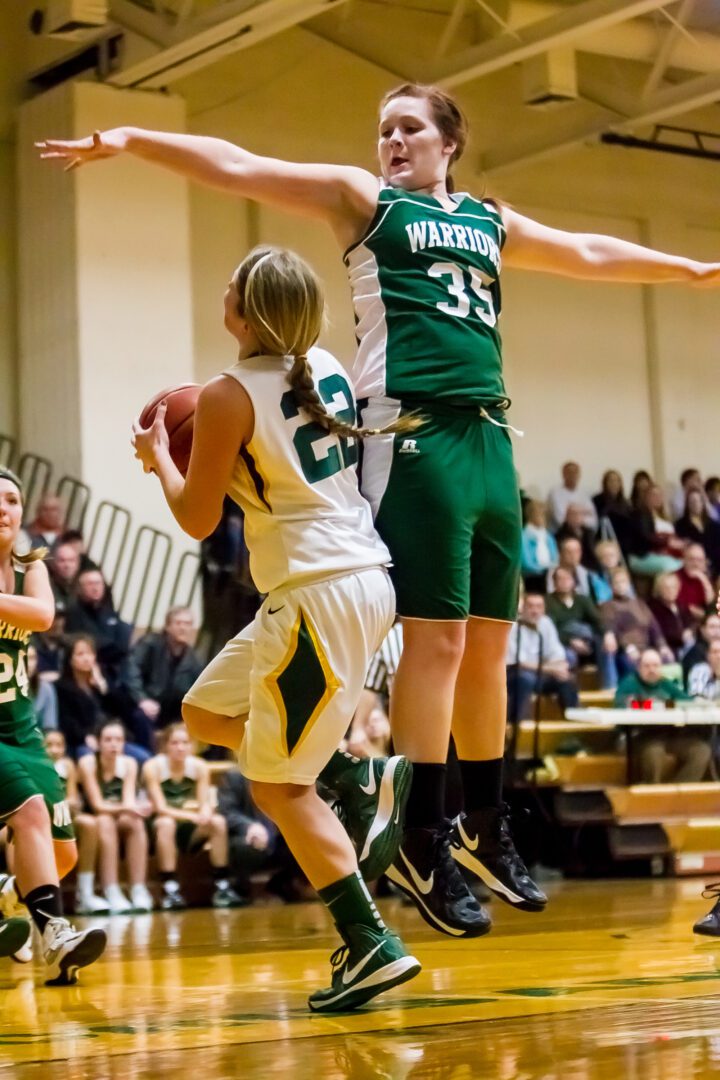 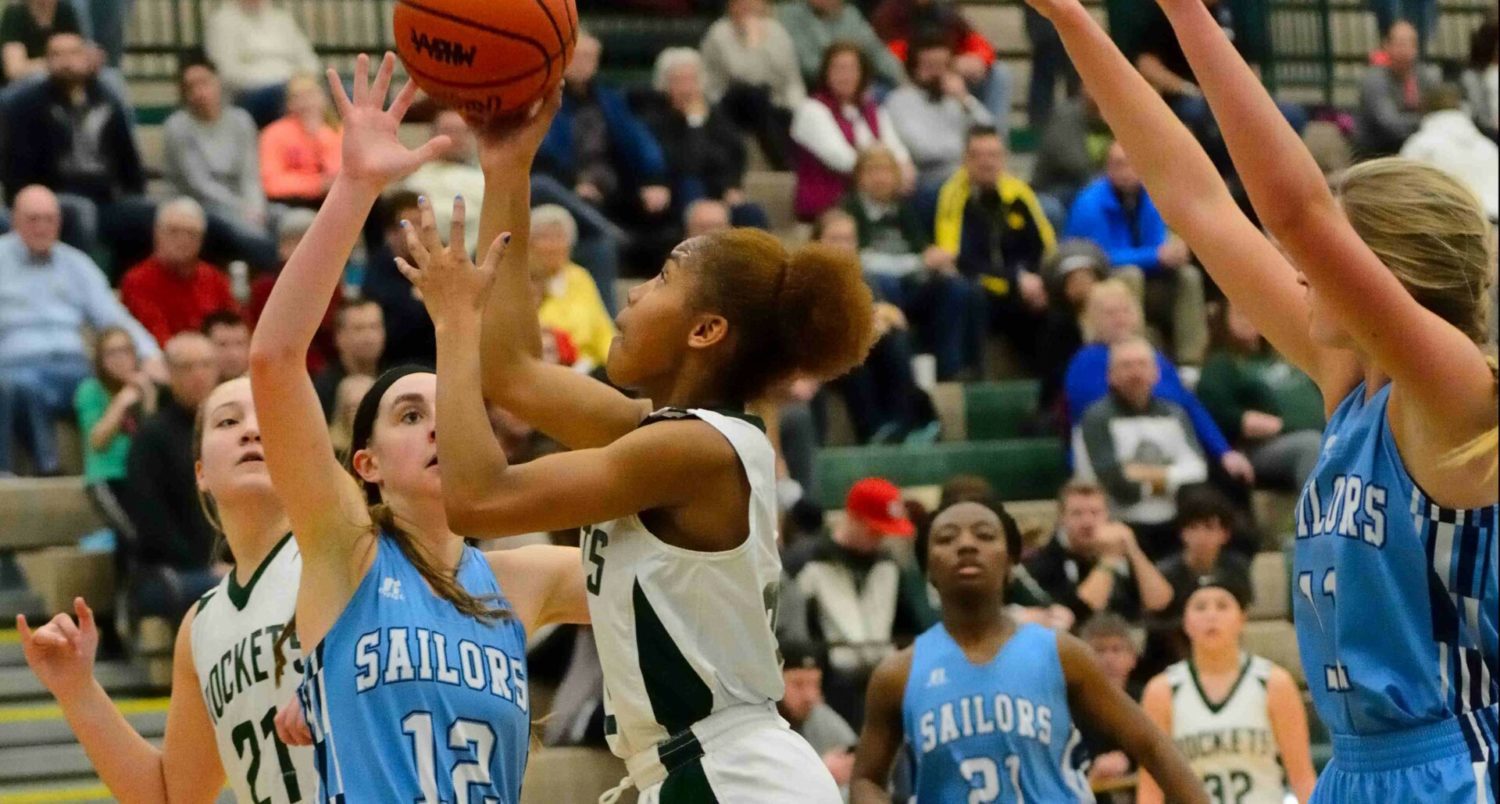