sweep of Morley-Stanwood on Tuesday.

Pitcher Rachel Younts got the victory in Game 1 with nine strikeouts and no walks. Younts, Ashley Friend and Kaylee Slowik had key hits for the Red Devils. 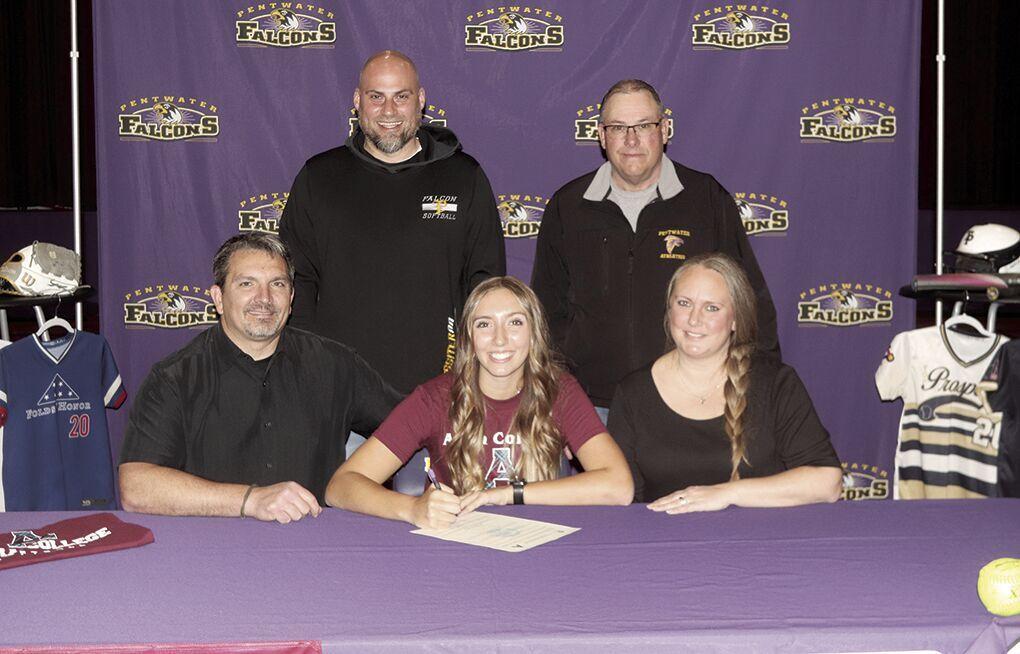