After dropping six-straight games in Lansing and feeling the wear of commuting back-and-forth to West Michigan, the

The Whitecaps made the most of it, receiving six scoreless innings from starting pitcher Sandy Baez in their 9-5 victory over Bowling Green before 5,487 fans. 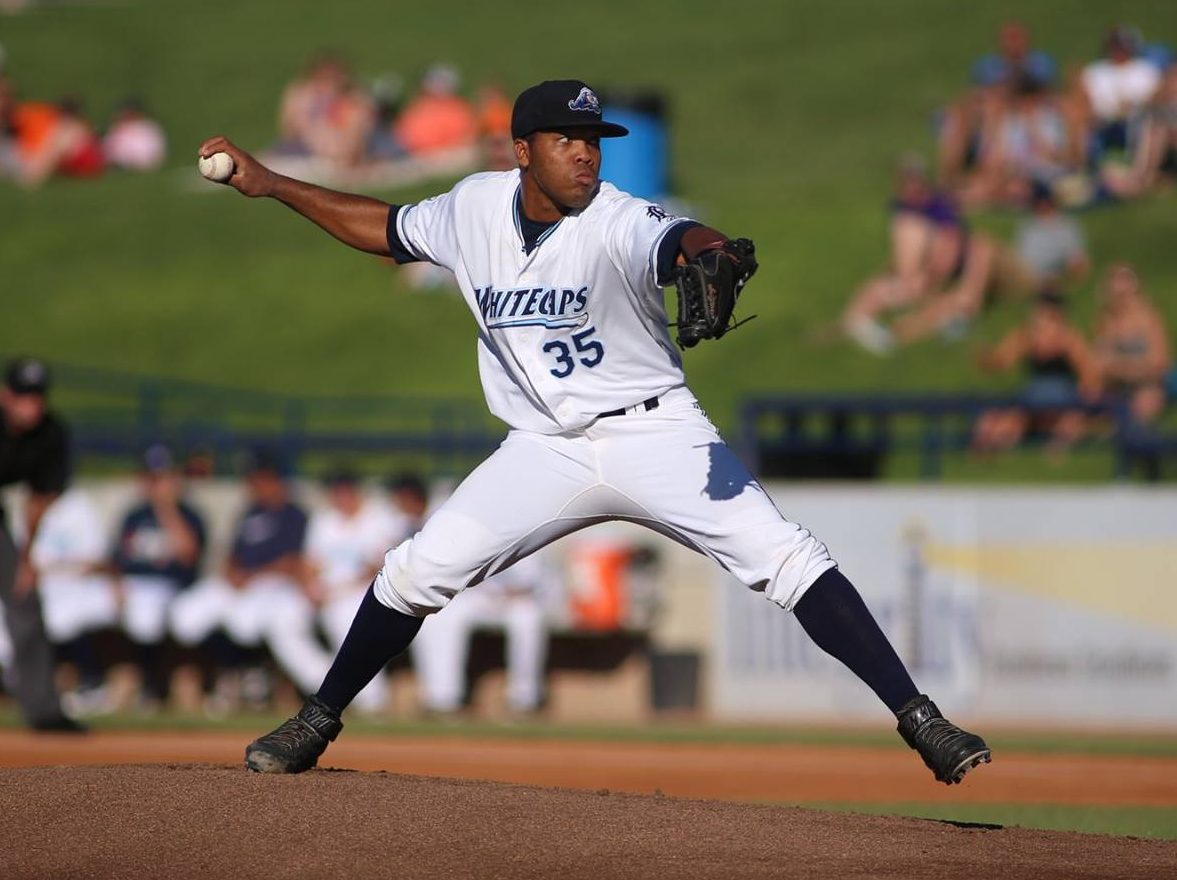 Sandy Baez delivers the pitch for the Whitecaps. Photo/Tom Reynolds

Left fielder Cam Gibson provided the most punch in a consistent top-to-bottom hitting effort, going 2-for-4 with four RBIs – including a three-run home run blast in the fifth inning.

And for the icing on the cake, right fielder Derek Hill made a spectacular diving catch in the seventh that should be a “Top Play” on ESPN’s SportsCenter soon.

“We lost some games we should have won (in Lansing) and our pitching was horrible. So this is the first time the guys would say, yeah, they’re happy to be back.”

It was West Michigan’s first victory of the Midwest League’s second half, improving the ‘Caps record to 1-4. 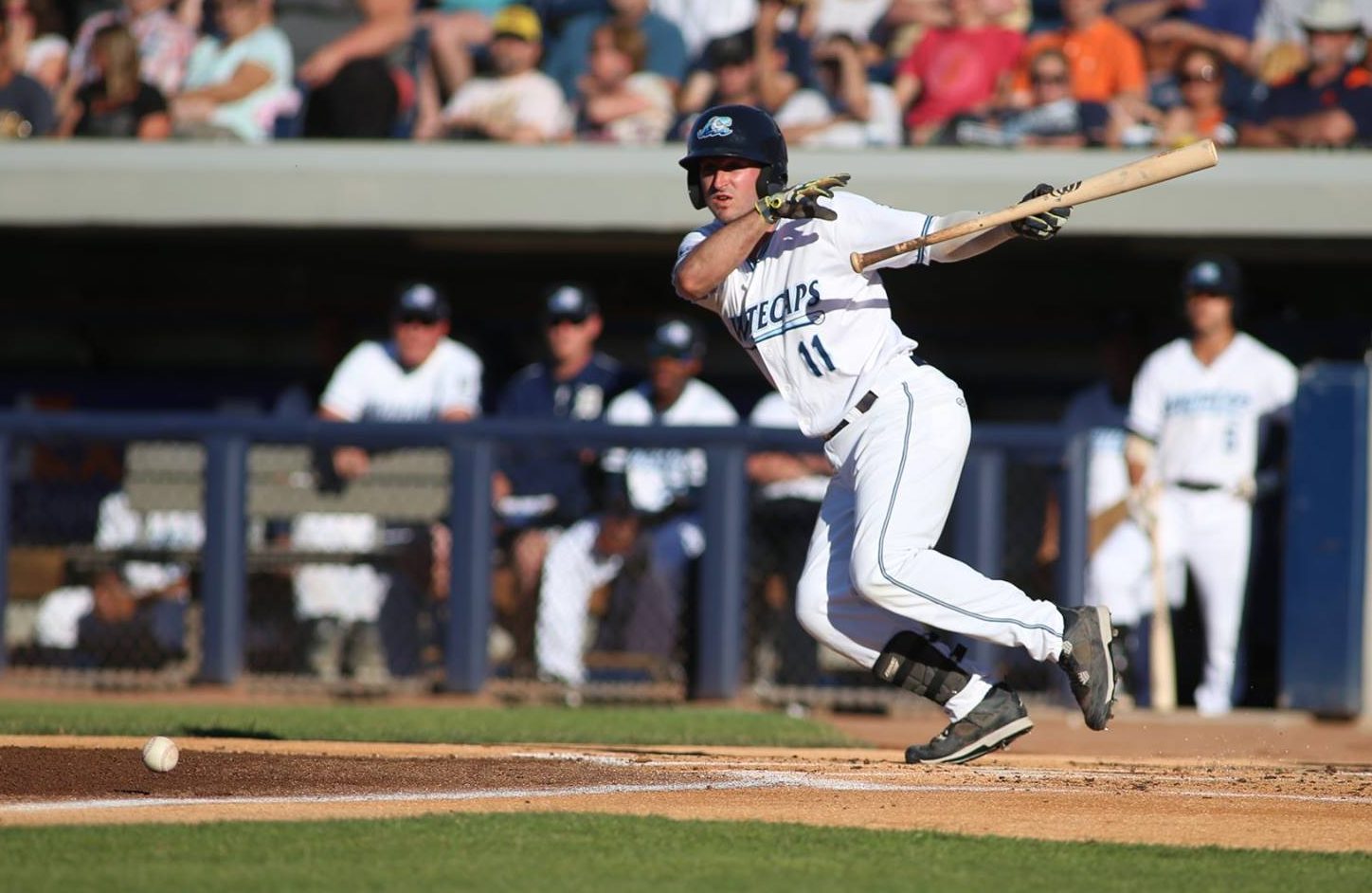 West Michigan’s Will Maddox lays down the bunt. Photo/Tom Reynolds

Graham said he didn’t believe his squad’s confidence was shaken by their recent downward spiral in Lansing.

“We mentally switched off after we clinched a playoff berth (on June 17),” he said. “We had a nice little talk (after the third game in Lansing) and I told them it’s time to focus on your career. I said, ‘Congratulations, you made the playoffs. Now I don’t want to hear it anymore. It’s time to win some games.’”

After the lecture, the pitching continued to struggle against the Lugnuts. But the situation improved on Monday with Baez’ outing, and the bats were blazing in support.

West Michigan jumped out to a 5-0 lead after three innings. Speedy left fielder Jose Azocar’s ground-rule double plated a pair of base runners in the third, and catcher Arvicent Perez later added an RBI triple.

Gibson’s blast over the right field fence in the fifth helped the Whitecaps roar to a 9-0 advantage. The homer was just the second by a Whitecaps player at Fifth Third Ballpark this season. The son of former Detroit Tigers’ legend Kirk Gibson has hit both. 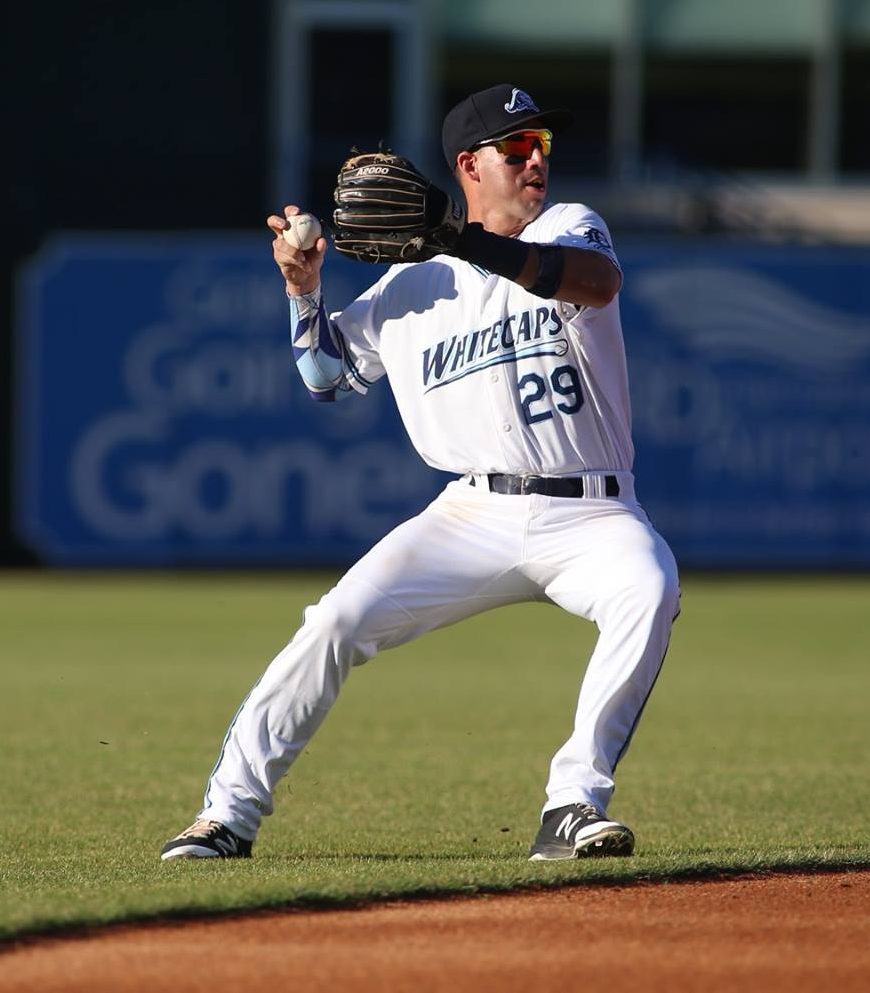 Leonardo Laffita gets ready to rifle a throw to first base for the Whitecaps. Photo/Tom Reynolds

“Gibson’s got that power and he’s got the bat speed,” Graham said. “He can get the home runs very quickly. Now it’s about finding that consistency.”

“It is a big ballpark, but at the same time, we’re not really a home run hitting team,” Gibson said. “We’re a group of grinders. I’d compare us to a hockey team.”

But fellow relief pitcher Ryan Milton was sharp, getting out of the eighth-inning mess and shutting down the Hot Rods in order in the ninth to secure the victory.

Baez allowed just six hits in his six innings of work. He fanned four and walked a pair.

While Baez’s effort was the most important, Hill’s catch received the most attention. In the clubhouse, Gibson said he’s no longer amazed by Hill’s stellar plays in the outfield, because there’s been too many to count.

“That catch was ridiculous,” Gibson said. “When you see him leave his feet, you know he’s going to get it. I saw him catch it and I just took my hat off. You have to take your hat off after a play like that.” 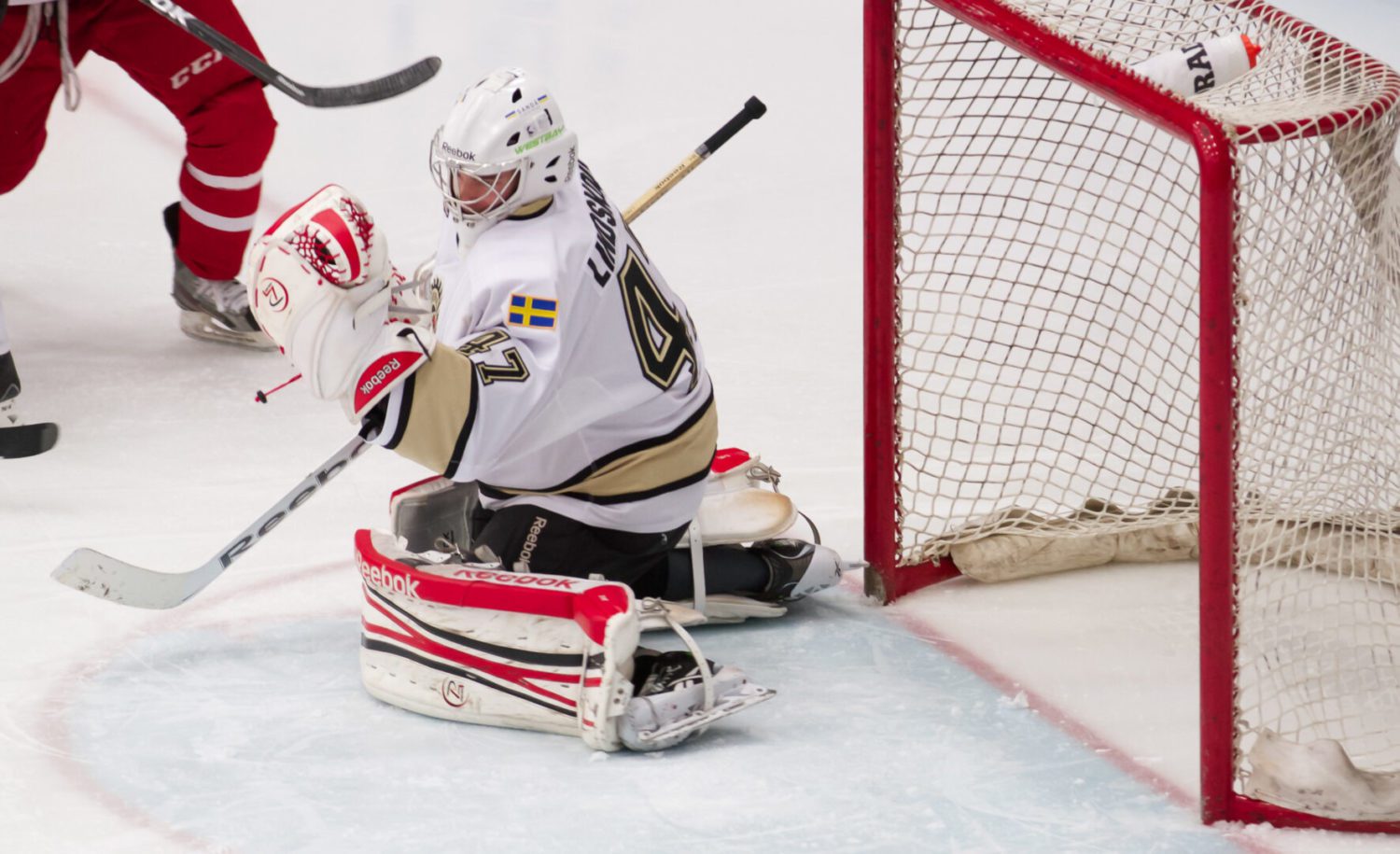 Reeths-Puffer wins a pair of matches at Cedar Springs quad