Mona Shores turned in a dominating showing in an O-K Black Conference match against Fruitport on Wednesday, with each of the Sailors’ eight flights winning in straight sets.

The Sailors’ doubles teams also had three 6-0, 6-0 winners, including Nick DeBruin and Koby Gossett at No. 1; Zach Davis and Connor Belanger at No. 2; and Thad Krause and Dustin Hammerie at No. 3. At No. 4, the team of Nick Engle and Chris Horvath won 6-0, 6-2.

Chloe Knowlton, Erica Doriot and Caera Duff each carded a 50 for Mona Shores, while Logan Potts finished with a 52.

Mona Shores and Reeths-Puffer are now tied for first place in the O-K Black standings. 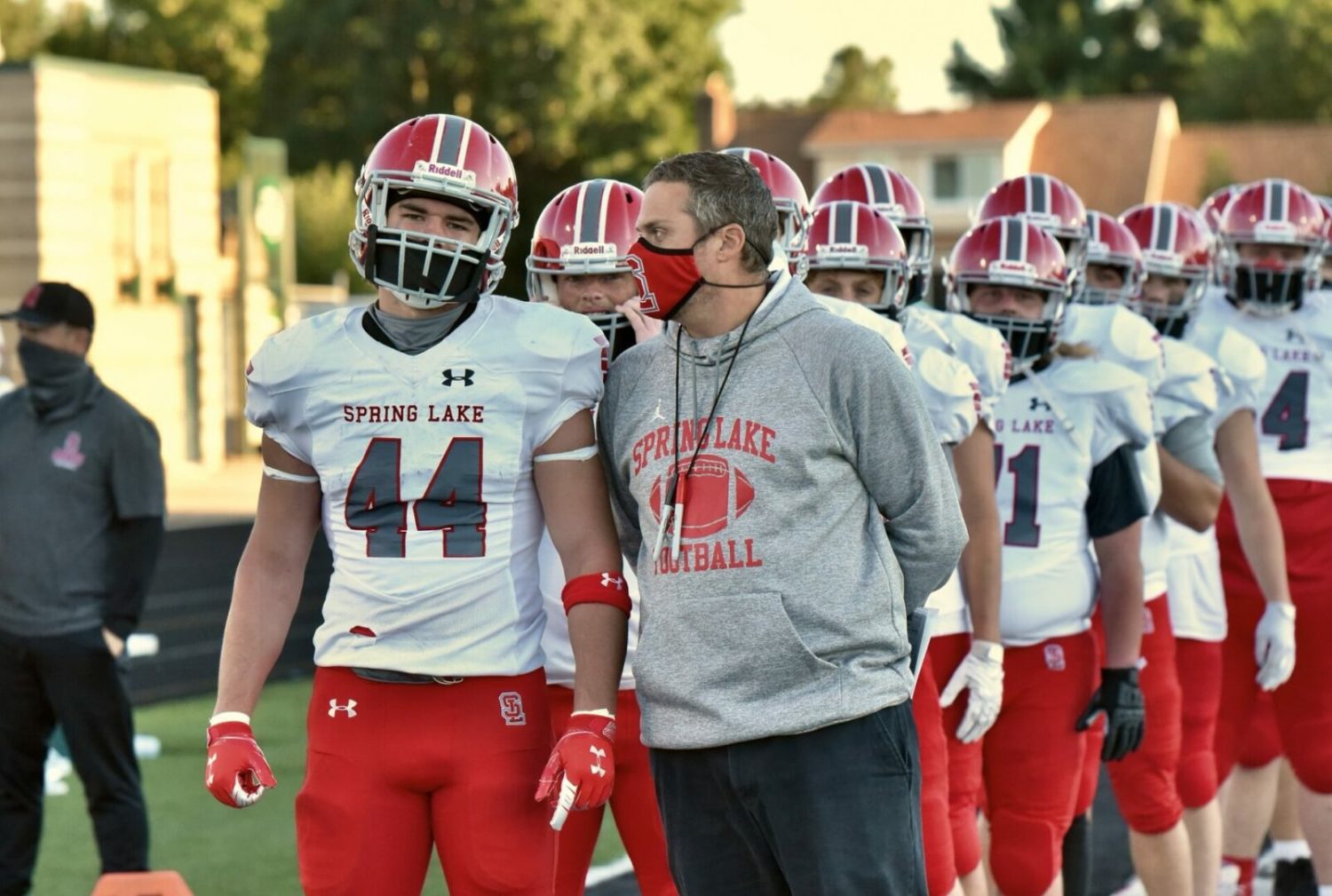