The Fremont soccer team defeated Grant 3-2 in double overtime on Wednesday in the Division 3 district semifinal at Fremont.

After falling behind 1-0 to the Tigers, Fremont tied the game at 1-1 when Frederick Aakesson scored with 18 minutes remaining in the first half.

However, the game didn’t remain tied long as Grant took a 2-1 lead with ten minutes left in the first half.

Grant held on to that 2-1 lead until Richard Carbajal scored the lone second half goal to tie the game at 2-2.

Preston Osterhart scored the game winning goal for Fremont in the first overtime session when he headed in an assist from Bailey Baddis.

Fremont will host Big Rapids on Saturday at 2 p.m. in a Division 3 district final game. 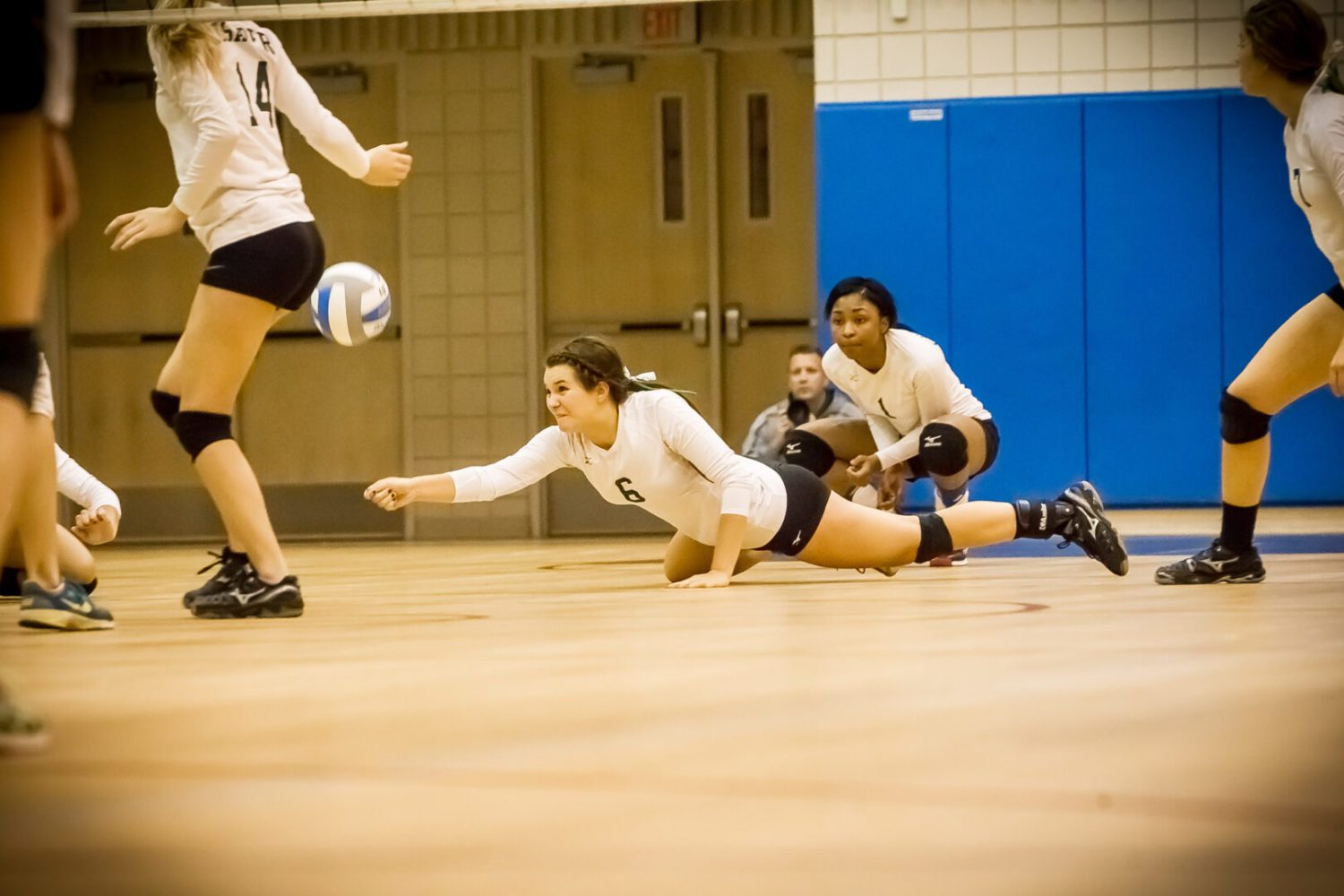