The Sailors remained perfect on the year, posting a 12-0 overall record and are 6-0 in

Carlie McNiff and Sarah Mikesell each scored twice, while Mas Meston and Bri Wade had a goal and two assists each.

Julia Tierman and Madelyn Anderson both found the back of the net once for Mona Shores.

Tierman and Aubrey Cooper split time in the net during the shutout.

Kylie Oberlin added a goal and an assist. Lauren Patterson scored once and Ellie Fisher assisted on three goals.

RAVENNA 8, HART 0- Alexys Shimmel and Isabel Hammond led the Bulldogs with three and two goals, respectively. Taylor Erffmeyer, Slylar Hogan, Chelsea Theile and Julie Breivik all added assists while Bailey Walker and Hollie Griffith split time in goal for Ravenna. The Bulldogs improved to 6-4 on the season and 3-2 in the WMC play.

NORTH MUSKEGON 8, SHELBY 0 – The Norse were paced by Sophia Mueller with a three-goal hat trick while Grace Berends added two. Hope Johnson, Ayla Pitts, Sophia Schoots and Abby Grevel chipped in with a goal apiece for North Muskegon. Gwenna Pitts contributed with two assists. The Norse, who are now 11-0 on the season and 6-0 in league play, led 3-0 at halftime. 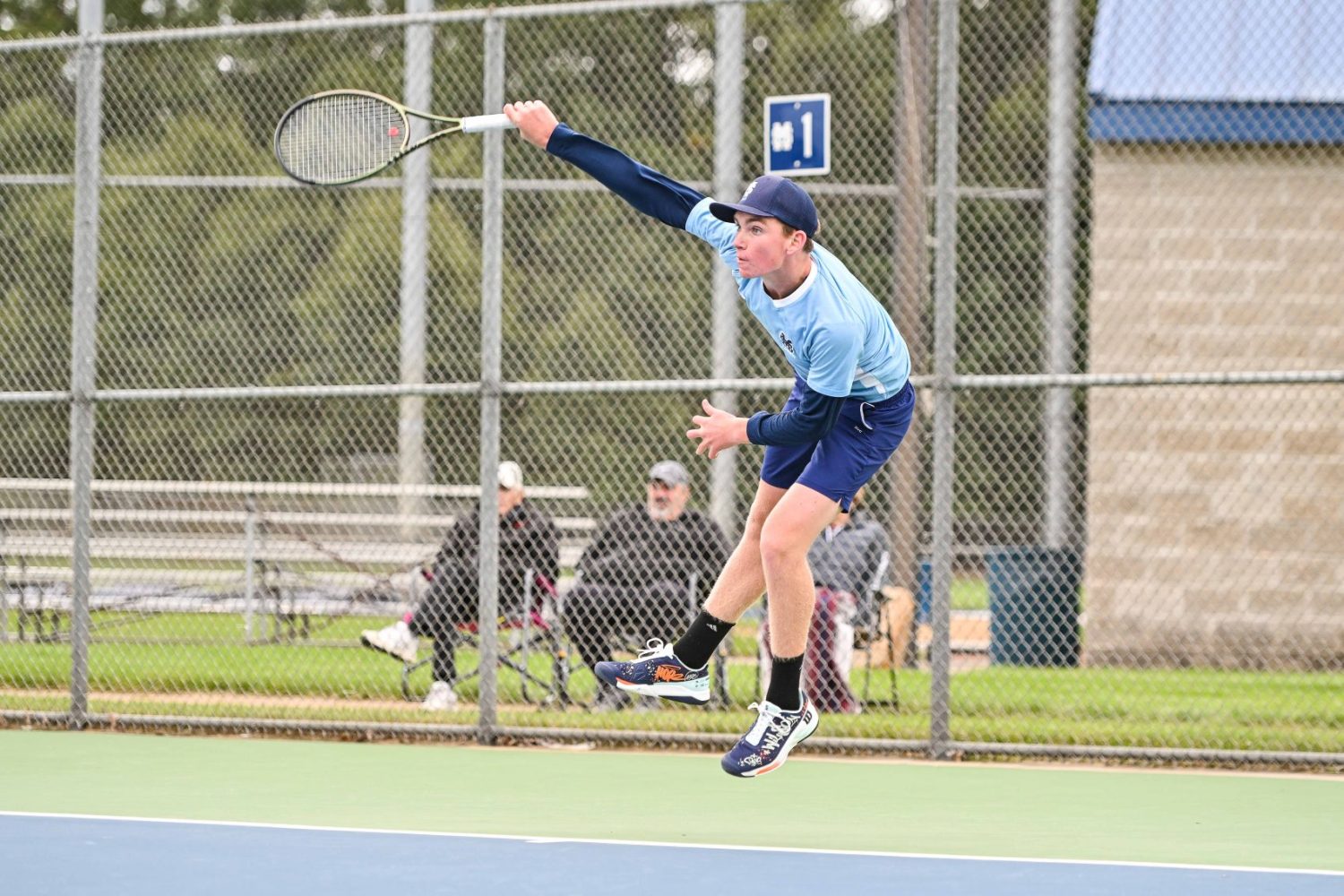