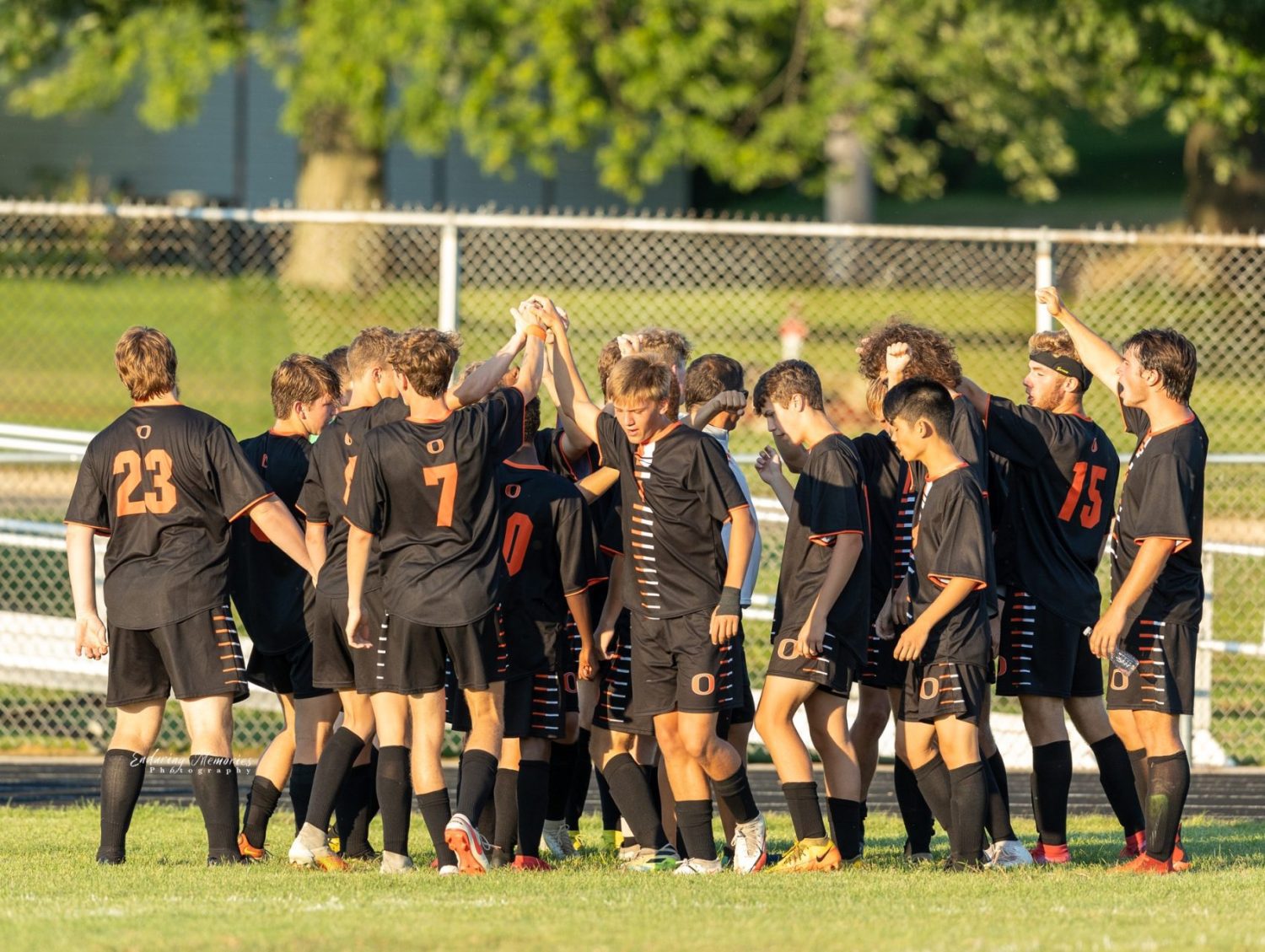 It was the Orioles’ eighth straight win of the season, while the Packers lost their fifth straight.

Fremont did not have a shot on goal in the first half, and just two for the game, but the Orioles struggled playing against the gusting winds through the first 40 minutes. Ludington led 2-0 at the break.

“The first half we were going into a typical strong Oriole Field breeze,” said Ludington coach Kris Anderson. “In the second half, we had the wind behind us, and we scored four.

“Fremont’s goal (by John Vissia) came with about four or five minutes left in the game,” Anderson said. “With that wind, the first half we couldn’t play the ball up, over the top, a lot of crossing. You have to keep it down on the ground, and connect passes, shorten up the play a little bit. That’s an adjustment. But, it’s good you have some of those games because the wind can be a factor in some games.” 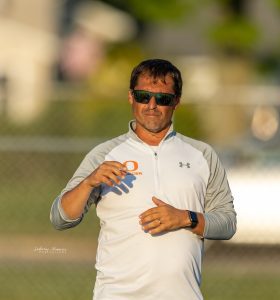 Spencer Holmes and Ryan Millspaugh each scored a pair of goals for the Orioles, while Connor Wendt and Connor Rudzki added one each.

Ultan Ryan and Parker Wendt contributed two assists each and Holmes had one.

Fremont keeper Ben Mellema made 16 saves with the Orioles getting 12 shots on goal.

Ludington improved its record to 14-1-1 overall and 7-0 in the conference. The Orioles hold a half-game lead on the Manistee Chippewas.

The Orioles travel to Ravenna for another conference game on Wednesday.

Fremont fell to 4-11-1 overall and 1-7 in the conference. The Packers host WMC rival Montague on Wednesday. 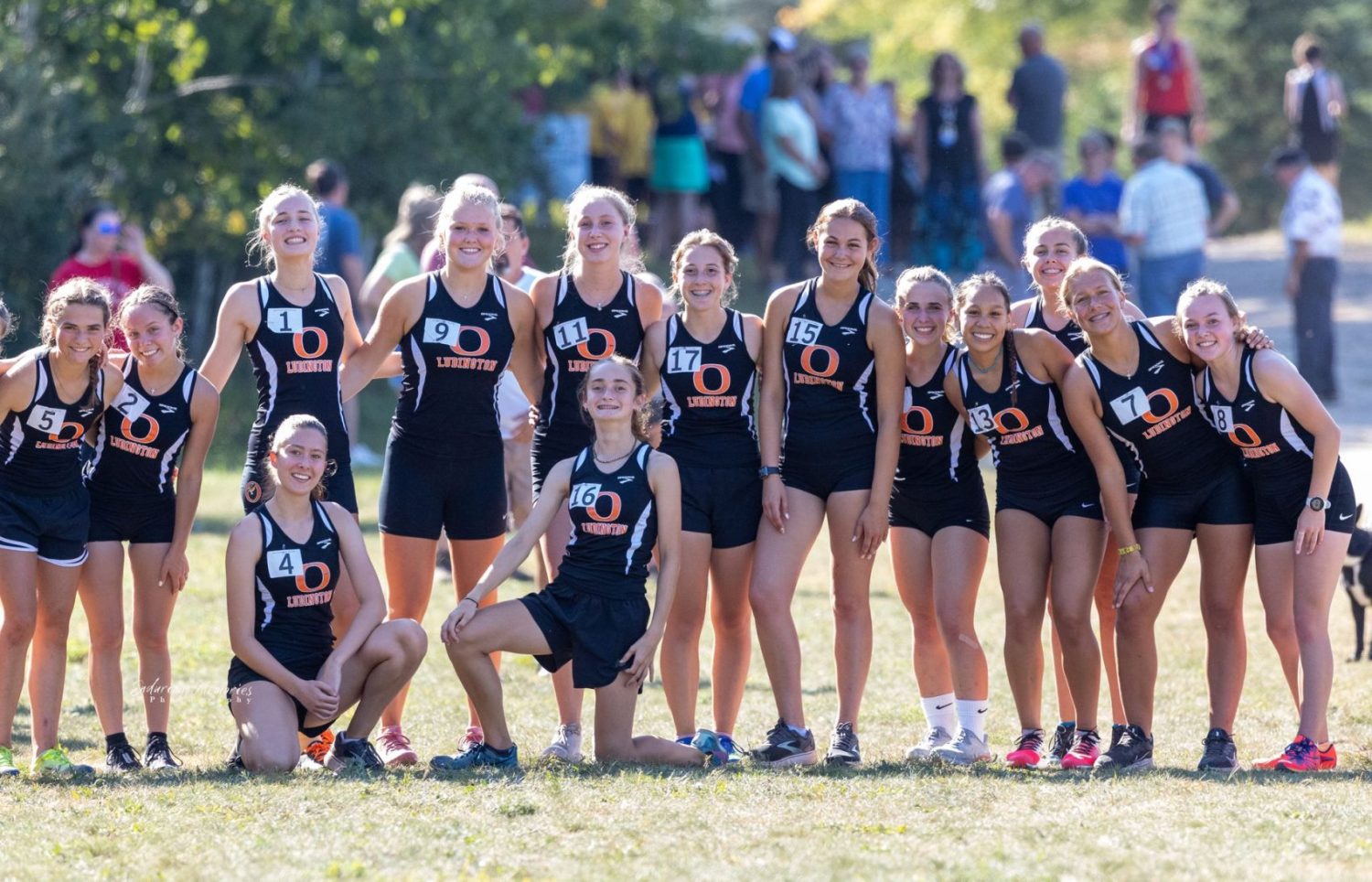