Kerr rushes for 155 yards in Newaygo loss to Lakeview

The game was played in the Central States Athletic Association-Gold league.

The host Hornets jumped out to a 7-0 lead with 4:13 left in the opening quarter and carried that lead into halftime.

Early in the third quarter, the Hornets scored to make it 14-0.

The Lions fought back and scored 17 unanswered points to take a 17-14 lead.

Lakeview scored a late touchdown in the final quarter to cap the scoring.

Newaygo (2-6, 1-5) will close out the regular season next Friday when it hosts Comstock Park. 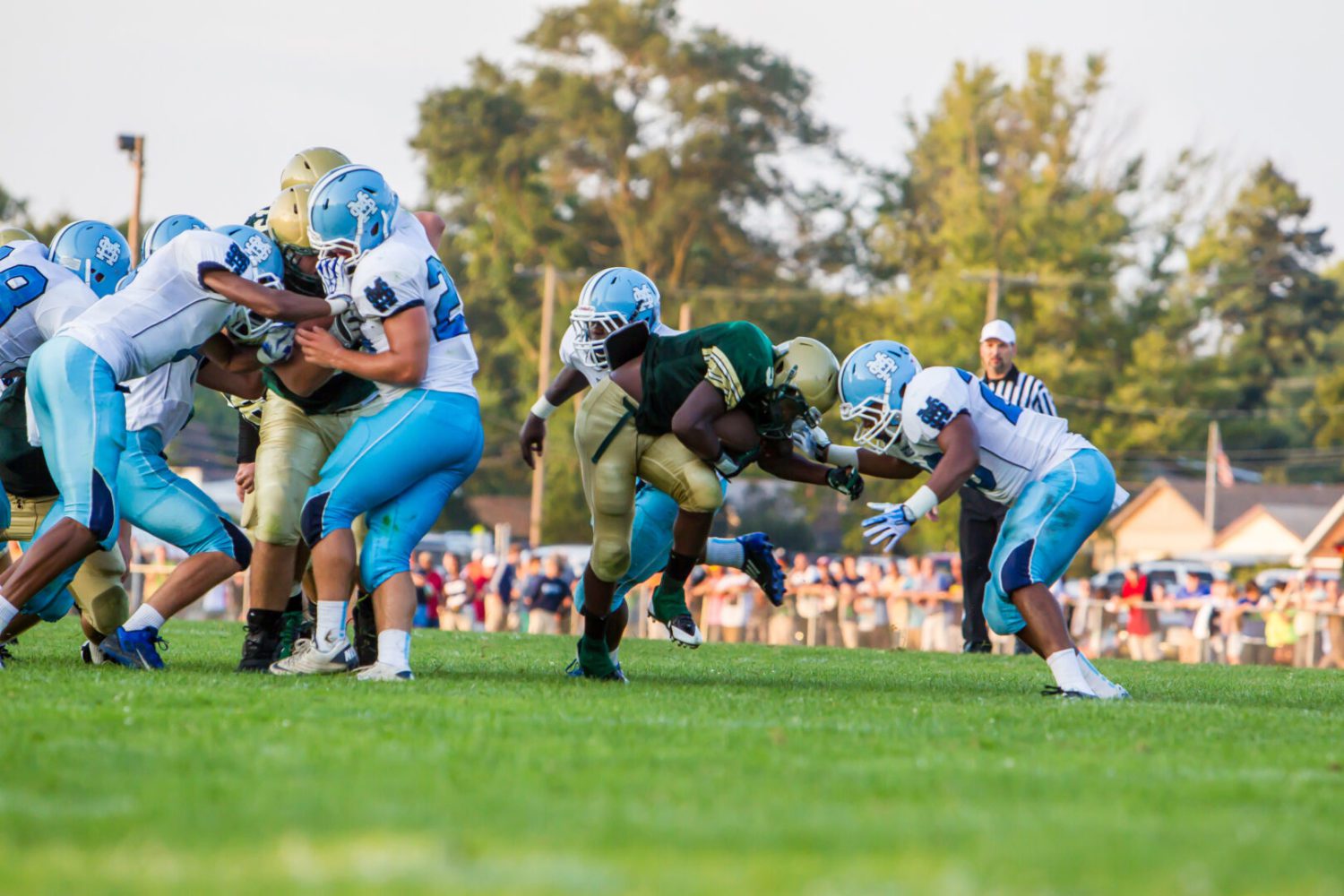