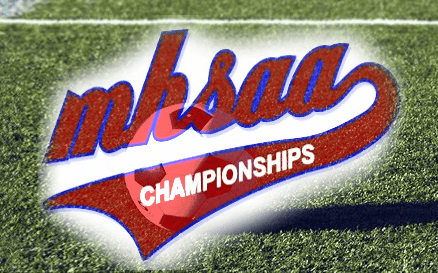 Girls soccer coaches Jeff Lohman and David Hulings know exactly what they are up against in Wednesday’s state semifinal soccer games. 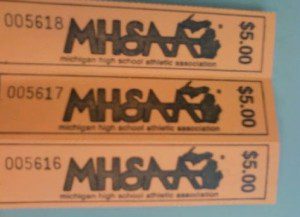 At stake is a berth in Saturday’s state soccer finals.

Lohman would agree that Unity falls into that “teams we shouldn’t beat” category. Coach Randy Heethuis, a Muskegon native, has led his team into the state finals eight straight years and during that span won six state consecutive titles. Currently, they are ranked No. 2 in the state.

In the other half of the bracket, top-ranked Flint Powers Catholic takes on No. 4 Pontiac Notre Dame Prep.

Hulings went so far as to say, “our next opponent may be one of the best teams to ever play in a D4 tournament.”

That coming after Calvin Christian destroyed No. 3 ranked Kalamazoo Christian 7-2 in their regional championship game.

“Calvin Christian starts nine seniors and they are hungry to prove they belong in a championship game,” Hulings said. “We will have our hands full to say the least.”

However, he isn’t discounting his young Warrior team.

“But, we trained hard and we have five days off to rest,” Hulings said. “So, I am hoping we can put something together the players can do to slow Calvin down and give us a chance to play with them.”