Western Michigan Christian will head to the state finals for its third consecutive year. The Warriors shot a 345, finishing third behind Fowler (330) and Manistee Catholic Central (331). 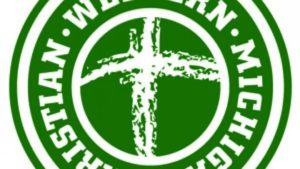 In Division 1, Mona Shores finished second with a 303 and earned a spot in next weekend’s Division 1 golf state finals. Grand Rapids Forest Hills Central captured the regional title with a 296. The Sailors also finished second to FHC in the district tournament the previous week.

Reed Hrynewich led the Sailors with a 74. Joel Maire had a 75, Andrew VanAelst a 76 and Mitchell White and Glen Kastelic both had 78s. 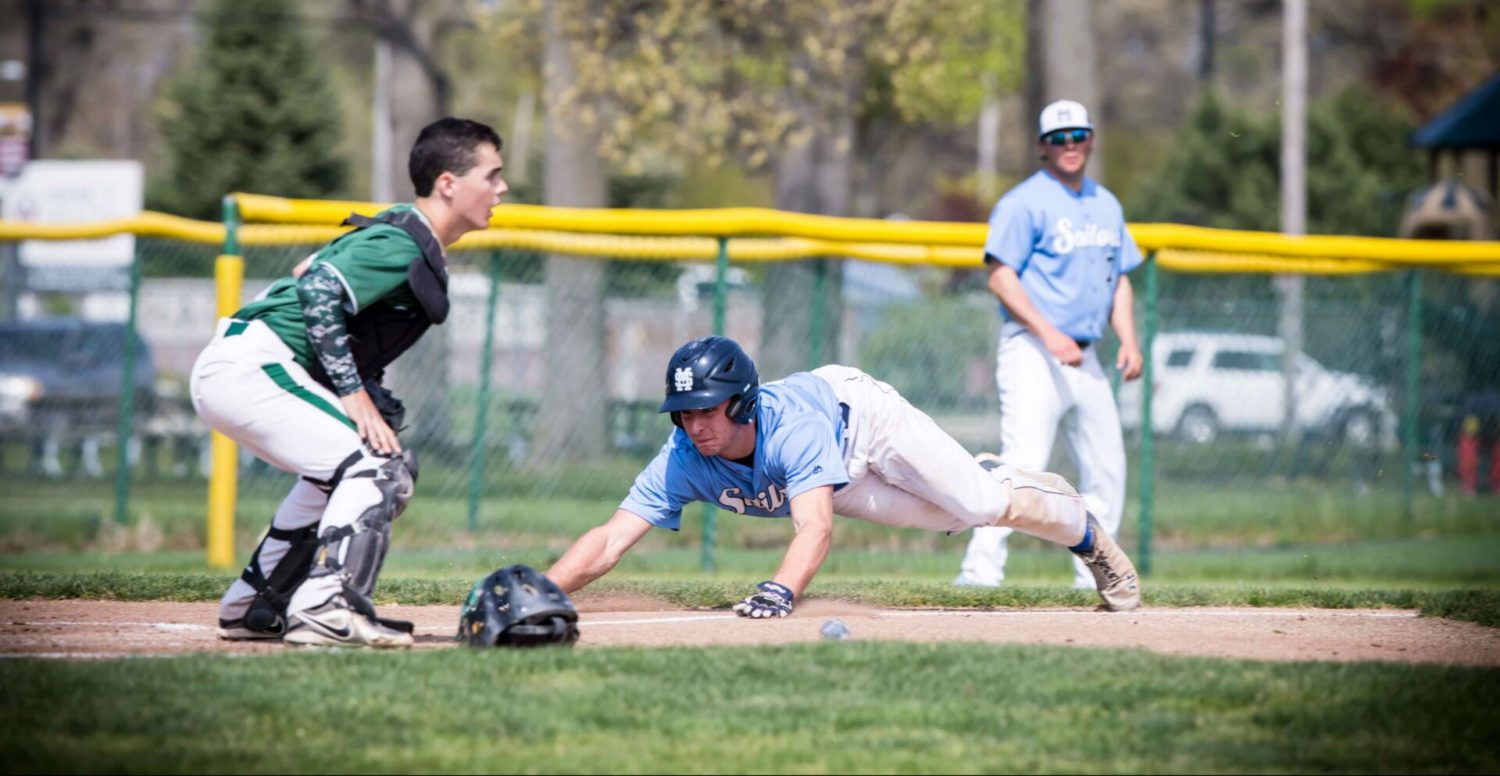