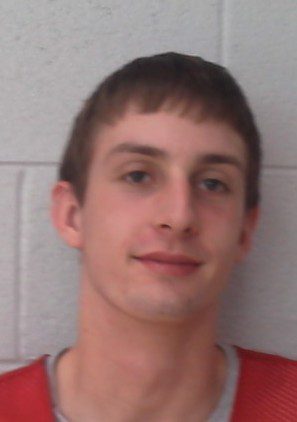 The game was a makeup game of a previously snowed out contest.

“It’s been a strange year,” Fremont coach Pete Zerfas said. “We are not allowed to practice is canceled and have only had one practice in the last nine days.”