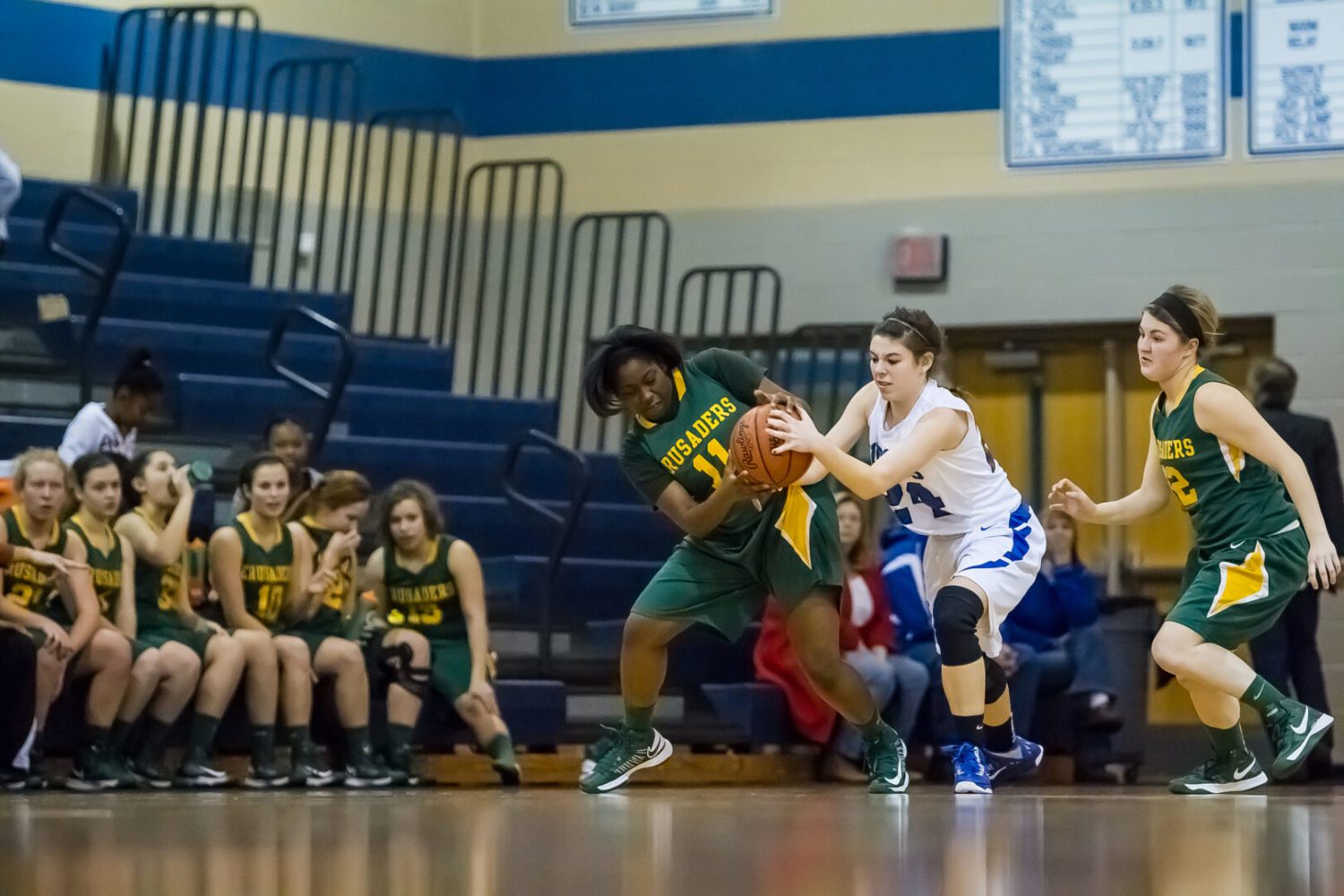 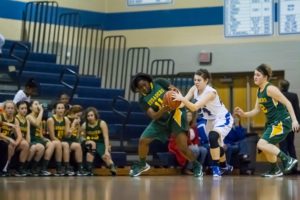 Muskegon Catholic broke open a close game with a big second quarter and earned a 61-39 win over Montague on Monday night.

The Crusaders led 9-7 after one quarter and increased the lead to 28-17 at halftime.

Her turn to shine: Montague’s Allyssa Bobian picking up where Flagstead left off