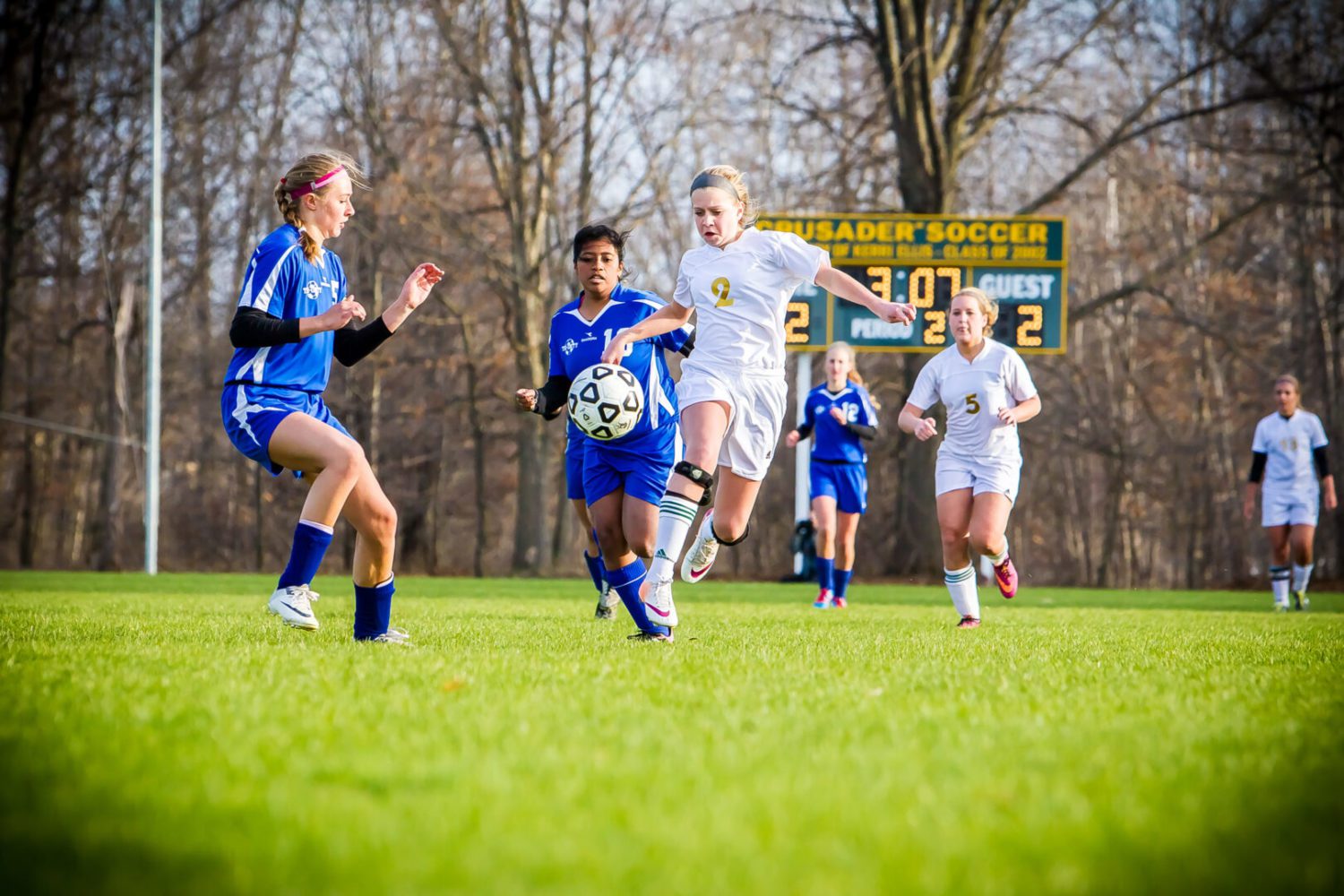 Muskegon Catholic scored a pair of second half goals but they weren’t enough as the Crusaders fell 3-2 to Wyoming Tri-unity Christian in a shoot out.

MCC’s Molloy  Conroy put the Crusaders on the board early in the second half and Mikayla Halloran tied the score with a goal of her own shortly after.

Check out the pictures from the action. 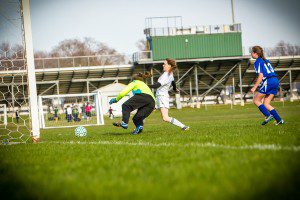 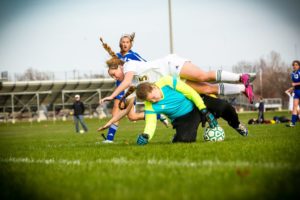 Adeline Bonnette goes in hard for MCC on the Tri-unity keeper. Photo/Tim Reilly 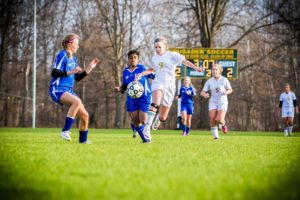 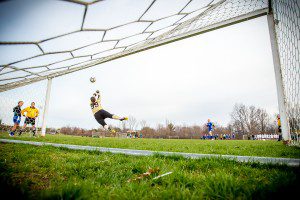 Mackenzie Wozniak makes the save to keep MCC in the shootout. Photo/Tim Reilly