The Bulldogs have a lot more experience and success, with four state titles and more than 300 victories. NorthPointe has only had a football program for seven years.

But history meant nothing to the upstart Mustangs on Friday, when they cruised to a 37-0 victory over Ravenna to lock up their first district football championship.

Ravenna finished the season with an 8-3 record. NorthPointe Christian moves on to play Watervliet in a regional matchup next week.

Ravenna was unable to get untracked on offense, managing just 128 total yards, 58 of which came on one pass play. Running back David Thompson managed just 28 yards on nine carries, after his coming out party a week ago where he ran for 199 yards and four touchdowns.

“I’m very disappointed with our play tonight,” said Ravenna Coach David Smith.“I don’t think we showed up tonight and NorthPointe outplayed us. I’m very impressed with the way NorthPointe flew around and their physicality. They’re a good football team and I think they’re going to do well in the next round.”

Ravenna is a young team that faced a flurry of injuries throughout the season, but still managed to put together a 7-2 regular season, good for second place in the tough West Michigan Conference.

“We’re proud of what we did,” Smith said. “Our seniors have brought us back to putting Ravenna football on the map. We’ve just challenged our younger guys and we’re going to take the next step. Our seniors deserve a lot of credit because with all these injuries, we still had an eight-win season.”

NorthPointe got things going on its second drive of the game after a punt return gave the Mustangs good field position at the Ravenna 28-yard line. Quarterback Luke VanDyke ran six yards on a draw around the outside to give the Mustangs a 6-0 lead with 5:41 to go in the first quarter.

With just over three minutes left in the first, VanDyke faked a sweep and handed to running back Kenny Willekes, who promptly ran 41 yards straight up the middle for a touchdown. NorthPointe led 13-0 after one quarter.

VanDyke led a short 48-yard, two-minute scoring drive early in the second quarter. He scrambled for a 17-yard gain to the Ravenna one-yard line. then snuck up the middle to out NorthPointe up 20-0.

The Mustangs got the ball back quickly after forcing a punt.VanDyke wasted little time, running 55 yards on a draw play on the first play from scrimmage, then scoring from seven yards out to give NorthPointe a 27-0 halftime lead.

The Mustangs outgained Ravenna 229 yards to 46 in the first half,

Ravenna started the second half with a bit of a spark. Quarterback Nick Castenholz hit Thompson on a deep pass for a 58-yard gain that ended when he stumbled at the Mustang 28.

Facing a fourth-and-eight later in the drive, Castenholz scrambled but came up just short of the first down marker, handing the ball back to NorthPointe.

“We told our guys (to start the half) that if we could slow them down, we could put up a couple scores,” Smith said. “Some things just didn’t go our way, the timing and losing two starting linemen. The whole year has been a chemistry thing, but that’s football and you’ve gotta deal with those things as best as you can.”

The Ravenna defense clamped down a bit in the second half, forcing a punt and holding the Mustangs to a field goal on its first two drives.

NorthPointe ended the scoring in the fourth quarter with a 10-yard touchdown run by Preston Huckaby. 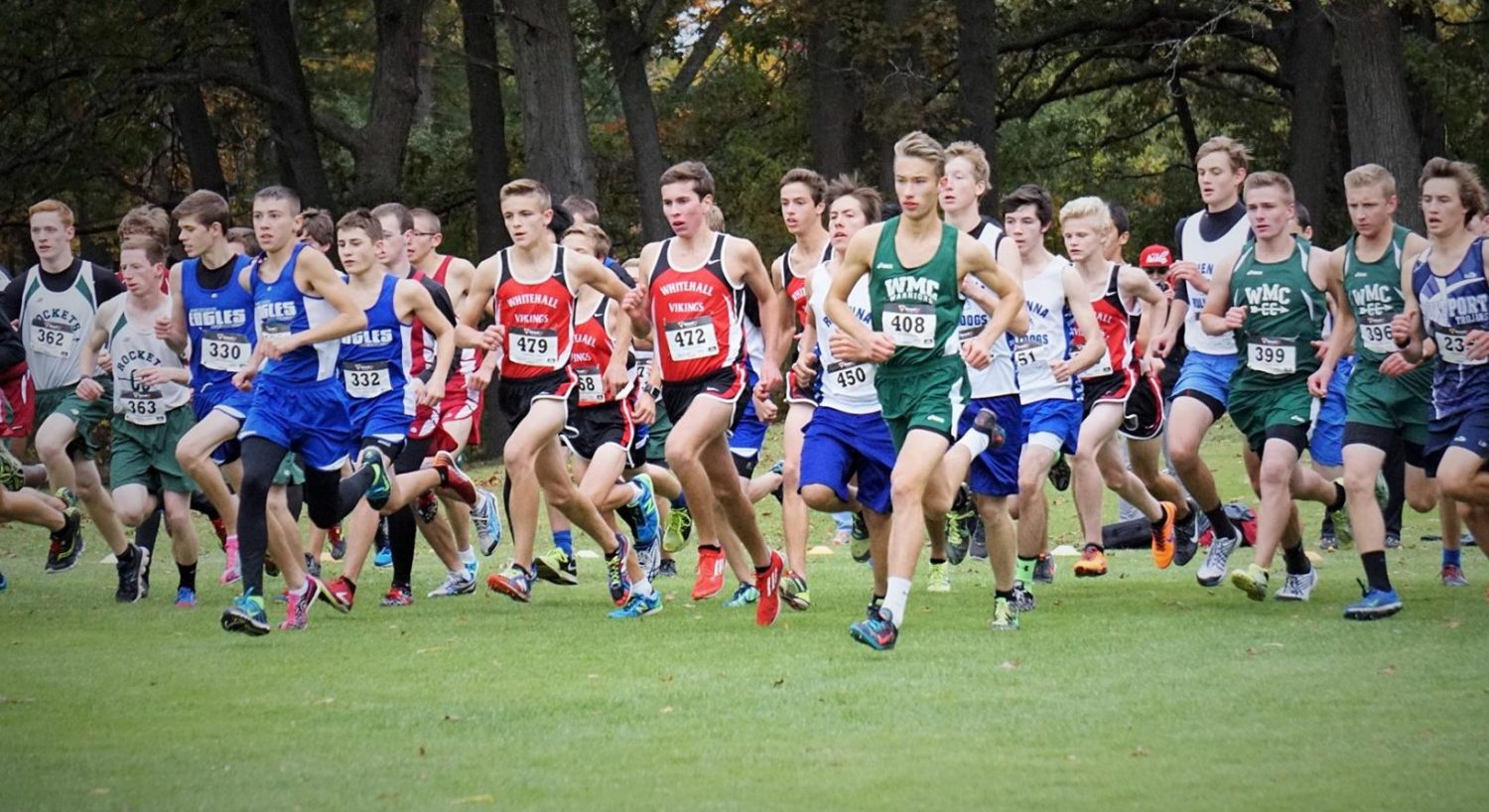