Meston also had two assists for the Sailors while Eric Conley, Bryce Stone, Keenen Vanderoord, and Quigg all had one assist. 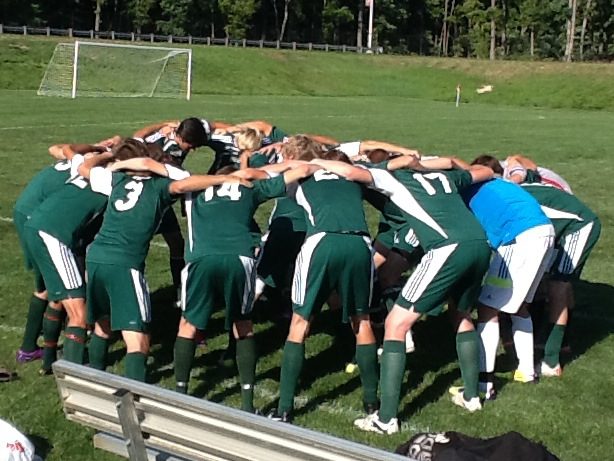