Brad Richards scored the lone goal in the third round of the shootout.

Red Wings’ goaltender Petr Mrazek stopped all three shootout shots. He also stopped 28 of 32 shots by the Sabres in regulation and overtime.

Justin Abdelkader led the Red Wings with two goals, while Tomas Tatar and Drew Miller each added a goal.

The Red Wings are now 13-8-4 on the season, good for 30 points and second place in the Atlantic Division.

Detroit will remain home to play the Arizona Coyotes on Thursday night.

Tied for 4th Place in Eastern Conference (11 pts behind Montreal)

4 pts ahead of New Jersey for the last playoff spot

Pistons 116, Rockets 105 (Monday) –The Detroit Pistons held on to defeat the Houston Rockets on Monday night.

The Pistons, who snapped a two-game losing streak, saw their 23-point lead cut to four points before pulling off the victory.

The Pistons are now 9-9 on the season, good for fourth place in the Central Division.

Detroit will continue its homestand on Wednesday night against the Phoenix Suns.

1 game behind Boston for the last playoff spot

Magic # to clinch a playoff berth: 66 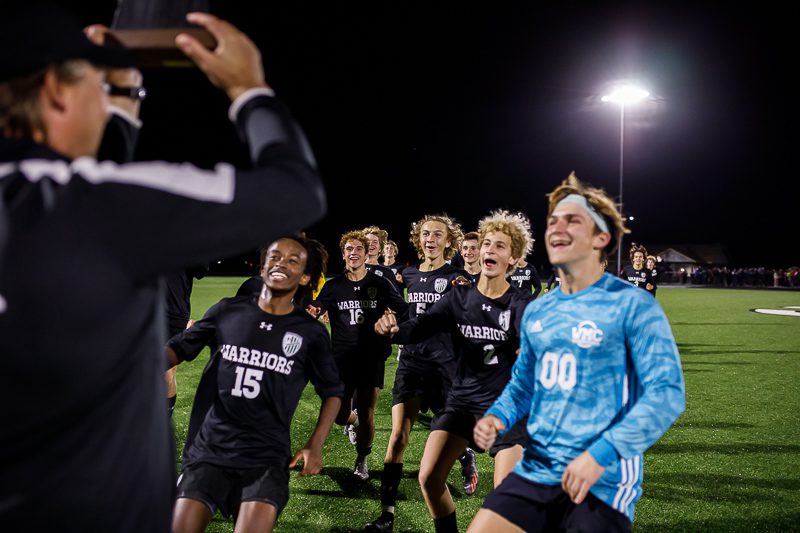