The Lake Hawks led 29-20 after one quarter, then took control with a 31-10 run in the second quarter.

Matt Parrish and Louis Williams contributed to the victory with eight rebounds apiece.

West Michigan improved to 6-2 on the season and is ranked eighth nationally in the ABA, which is a nationwide league with dozens of teams.

Another Michigan team, the Kalamazoo Pure, is ranked fifth in the nation. 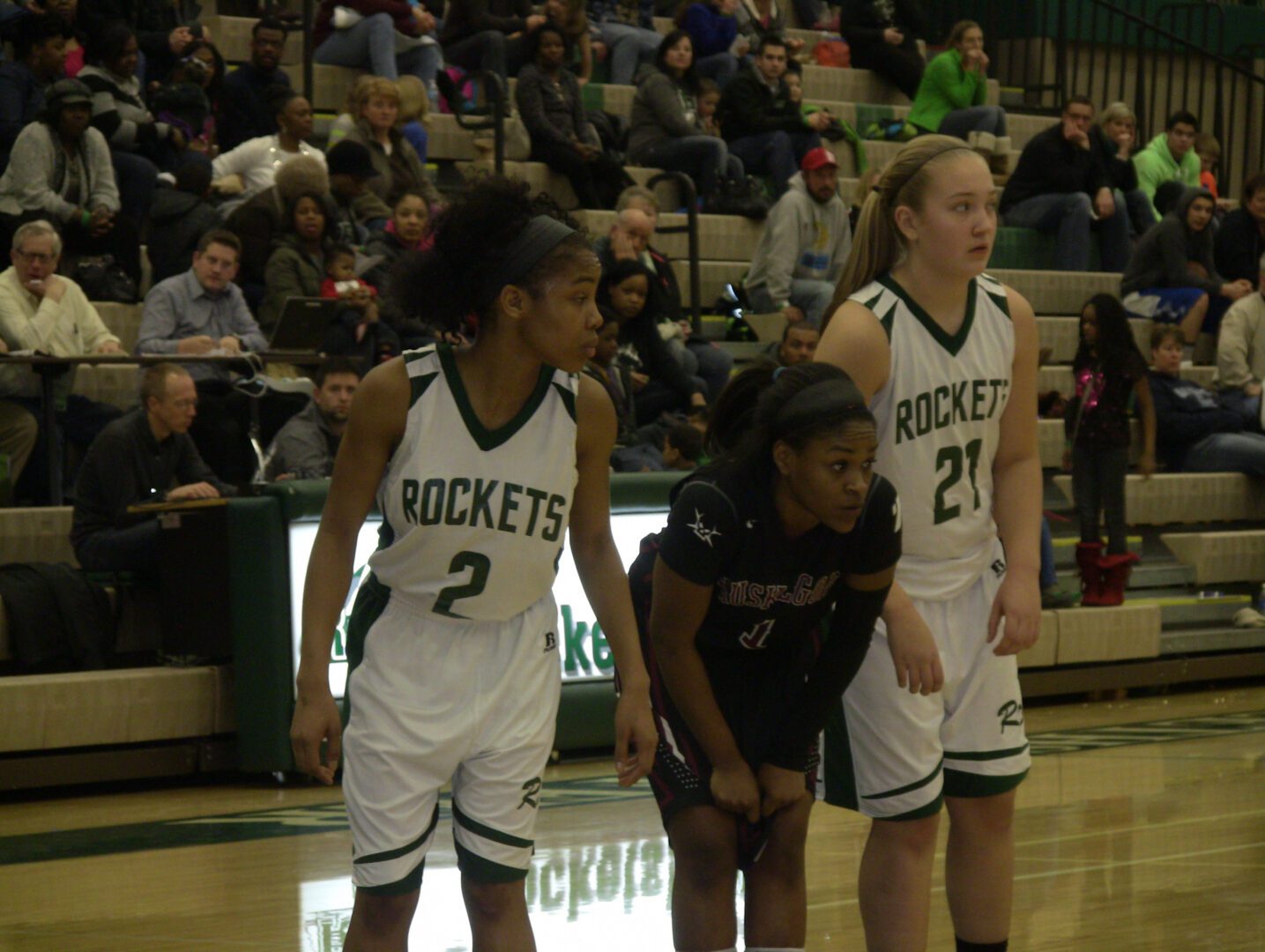