Lefty Matt Hall allowed just one base hit in 6 2/3 innings Saturday in the Whitecaps’ 3-2 victory over the host Dayton Dragons.

West Michigan, now 5-4 on the season, will try to complete the four-game series sweep in Dayton on Sunday.

Hall (1-0) set a career-high in strikeouts with nine. He pitched a no-hitter into the fifth inning. Gerson Moreno finished the ballgame, earning his first save of 2016.

During the last three games, Whitecaps starting pitchers have each struck out nine batters, and the team’s pitching staff has struck out 37 Dragons.

Offense was tough to come by for West Michigan, which managed to win with four hits in the contest.

A second inning RBI-single by Steven Fuentes gave the ‘Caps an early 1-0 advantage, and Derek Hill lined a two-run triple in the fifth to extend the lead to 3-0.

The Dragons scored two in the eighth from an RBI double by shortstop Luis Gonzalez, and a run-scoring single by first baseman James Vasquez. Later in the inning, Dayton nearly tied the ballgame on a single by Hector Vargas, but ‘Caps right fielder Jose Azocar threw out Vasquez at home plate to end the frame. 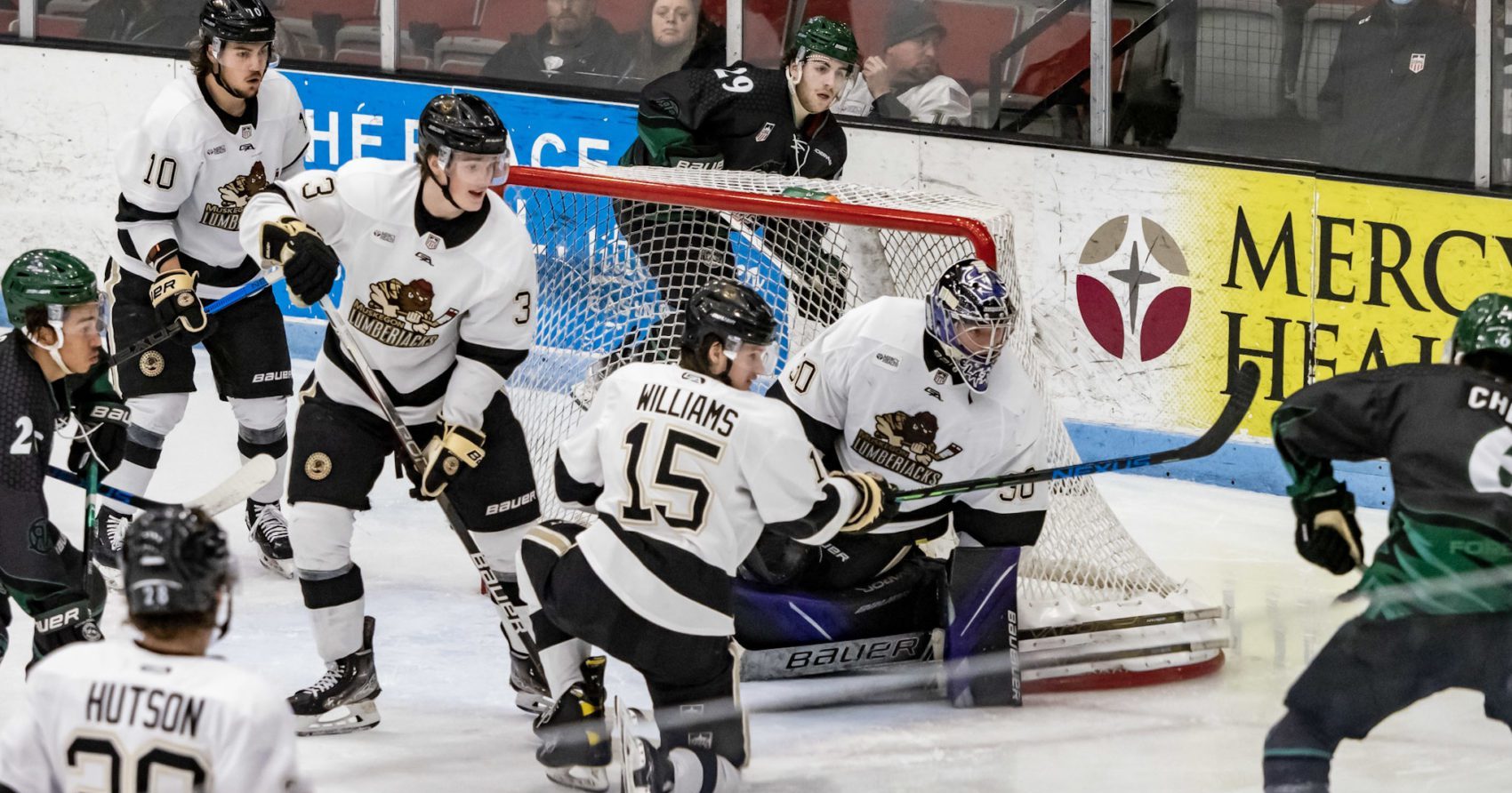