The Muskegon Clippers will begin their quest for a regional championship and a berth in the National Amateur Baseball Federation World Series on Thursday.

They will host a four-team, double elimination NABF regional tournament at Marsh Field, Thursday through Saturday, and perhaps

The Clippers will begin play Thursday at 5 p.m. against the D20 Mules, an Illinois squad. The Holland Millers will play the Michigan Braves, a Saginaw-area team, in the second game, starting at approximately 7:30 p.m.

The losers of Thursday’s games will play on Friday at 5 p.m. while the winners will play in the second game (Game 4).

By the end of Saturday, if two teams are left with one loss, they will meet on Sunday at 2 p.m. for the championship. If only one team has one loss, that team is the champion.

The winner of the tournament will advance to the NABF World Series in Toledo. 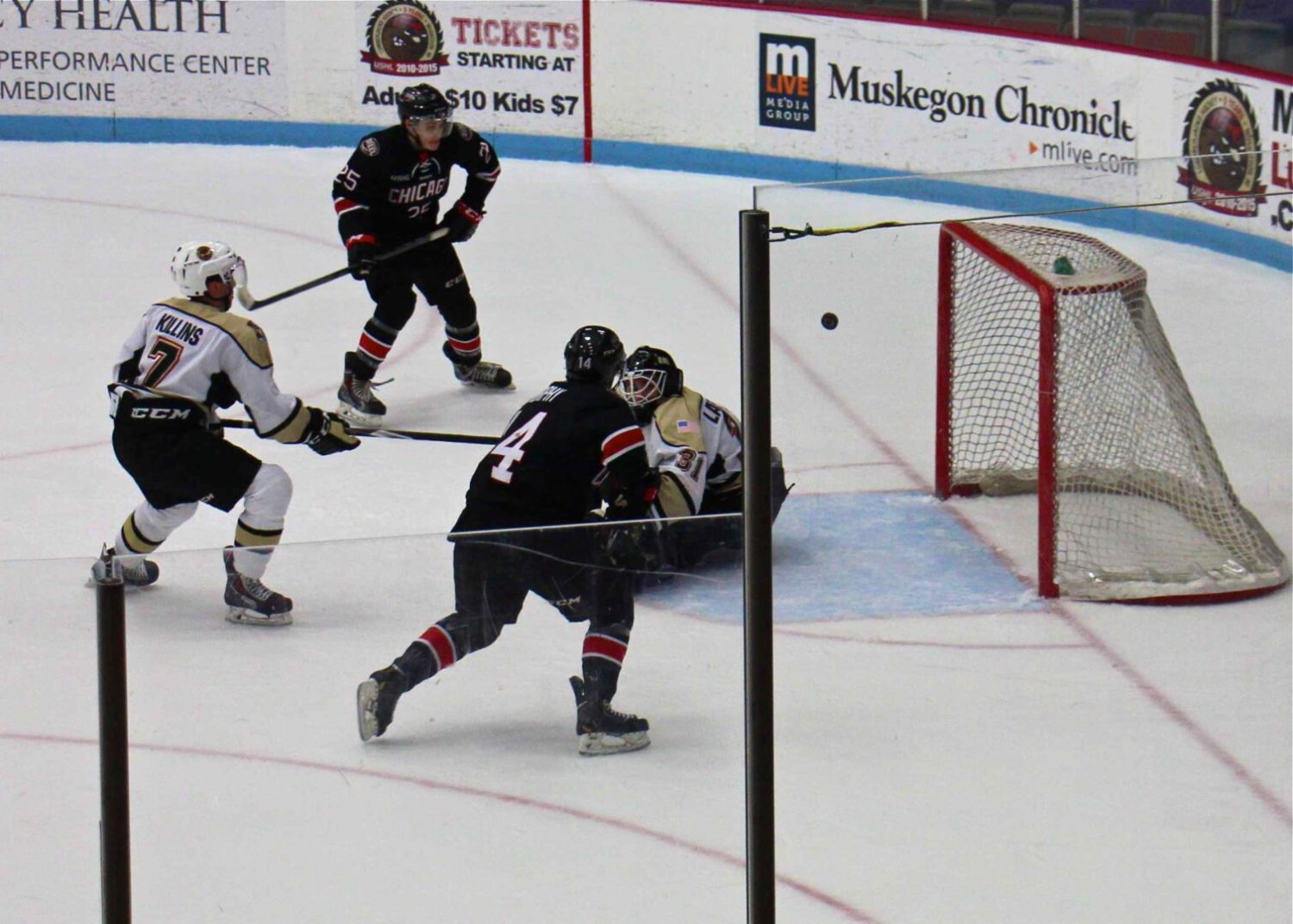 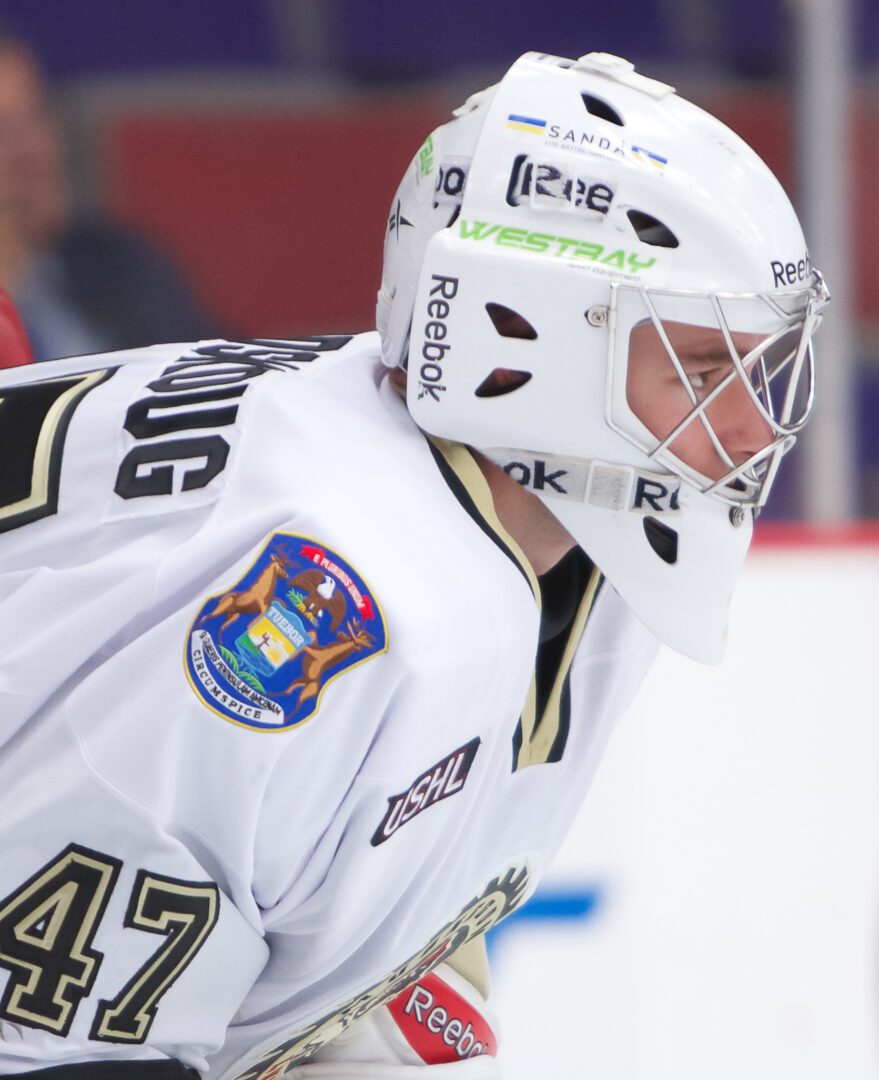