The Whitehall girls basketball season opened with a unique 30-15 win over Newaygo on Tuesday night in non-conference action.

The Vikings managed to hold on to their lead despite not scoring a single point during the fourth quarter. 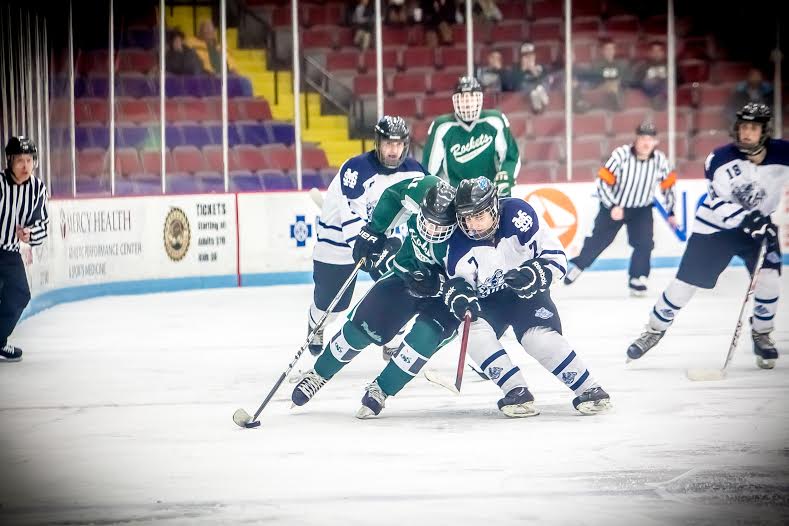