Forest Hills Central jumped out to an 11-3 lead in the first quarter before Grand Haven tied the score at 18-18. The Bucs pulled ahead 29-20 in the second quarter, but the Rangers closed the half with seven unanswered points and only trialed by two at the break.

Grand Haven led 46-39 after three quarters, then closed out the victory by outscoring their opponents 22-7 down the stretch.

Kellen Bridgeforth paced Grand Haven with 17 points while Zac Holman added 11 and Ross Koella chipped in with a 10-point, 10-rebound performance. Casey Constant also had six steals for the Bucs, who improved to 16-4 on the season.

Forest Hills Central was led by Tyler George with 21 points. 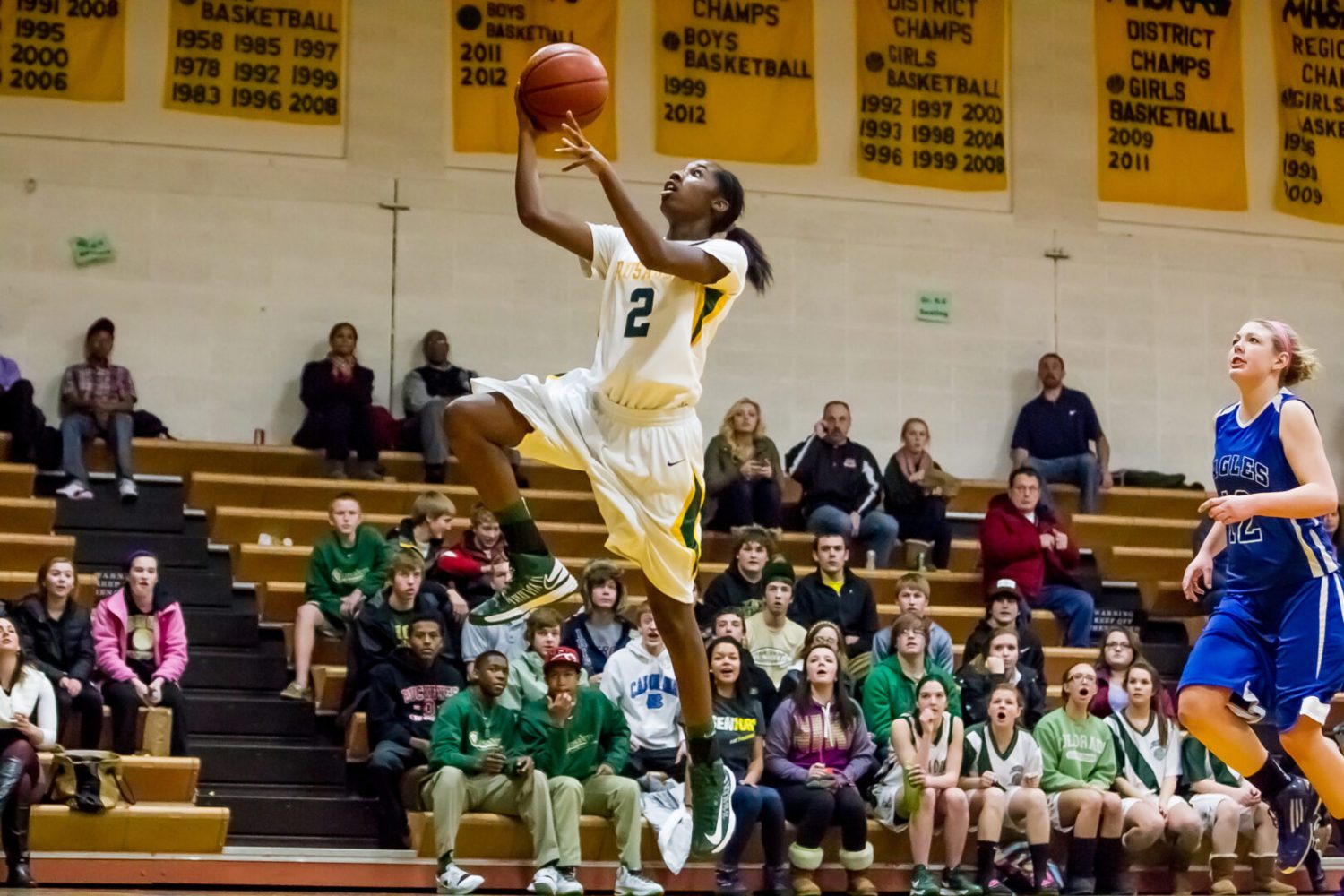