The Spartans were paced by Ty Sniegowski with 16 points, while Jeffrey Carrier added 12 points and six rebounds and Ryan Mount with seven points and eight rebounds.

Mason County Central jumped out to a 11-5 lead after the first quarter, led 28-15 at halftime and had a 38-23 advantage heading into the final stanza.

Shelby were led by Lotrell Sobers with 10 points while Spencer Brown contributed with nine points and five rebounds.

Mason County Central will host Hart on Wednesday at 7 p.m. in the Class C district semifinals.

Whitecaps drop the first two games of their series with Clinton, 4-3 and 7-3 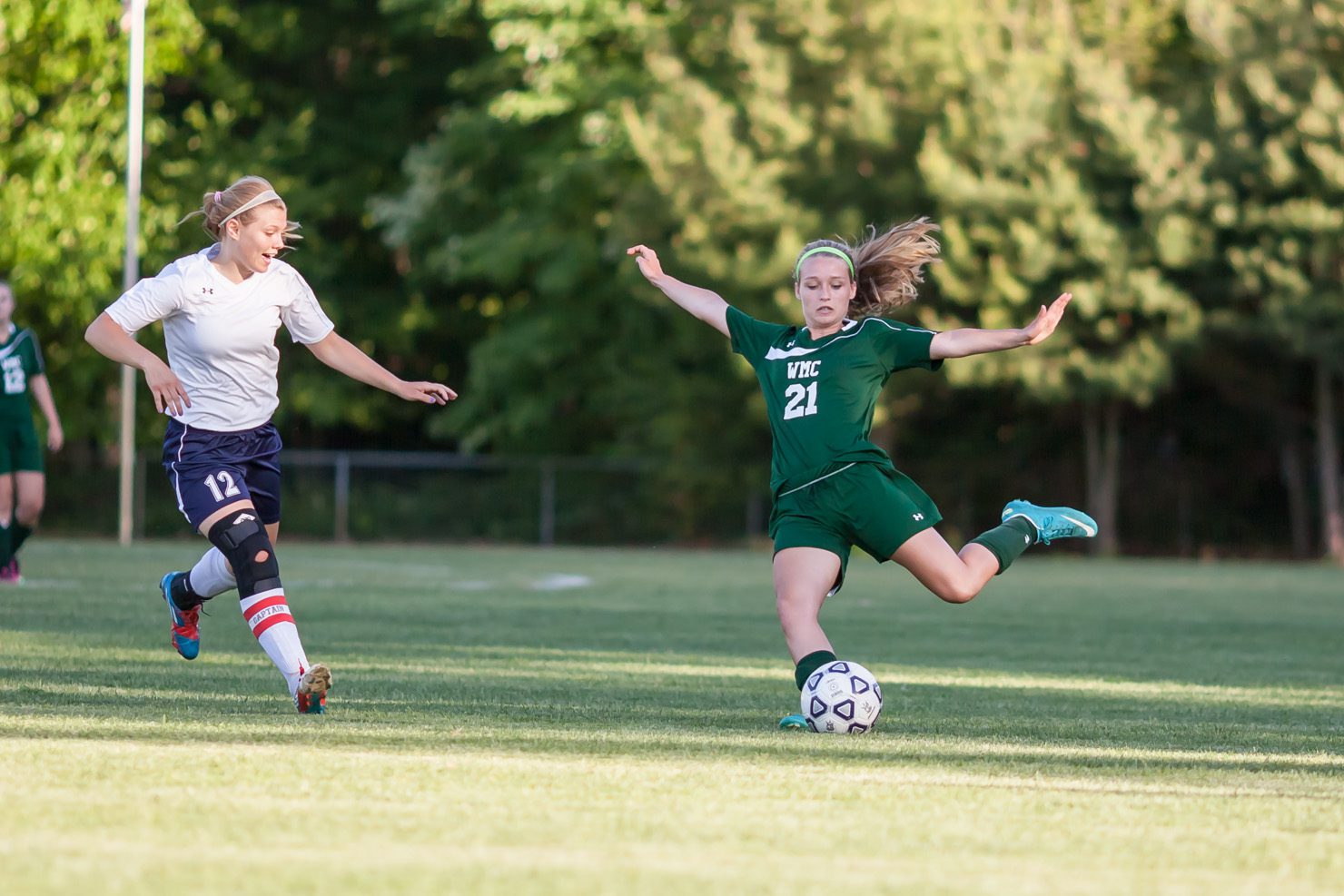