In Game 2, Randolph went 3-for-3 with two doubles to lead Ravenna. Slade had a double and a triple.

Hart was led by Nicole Rockwell and Kasey Unger, who each had two hits. 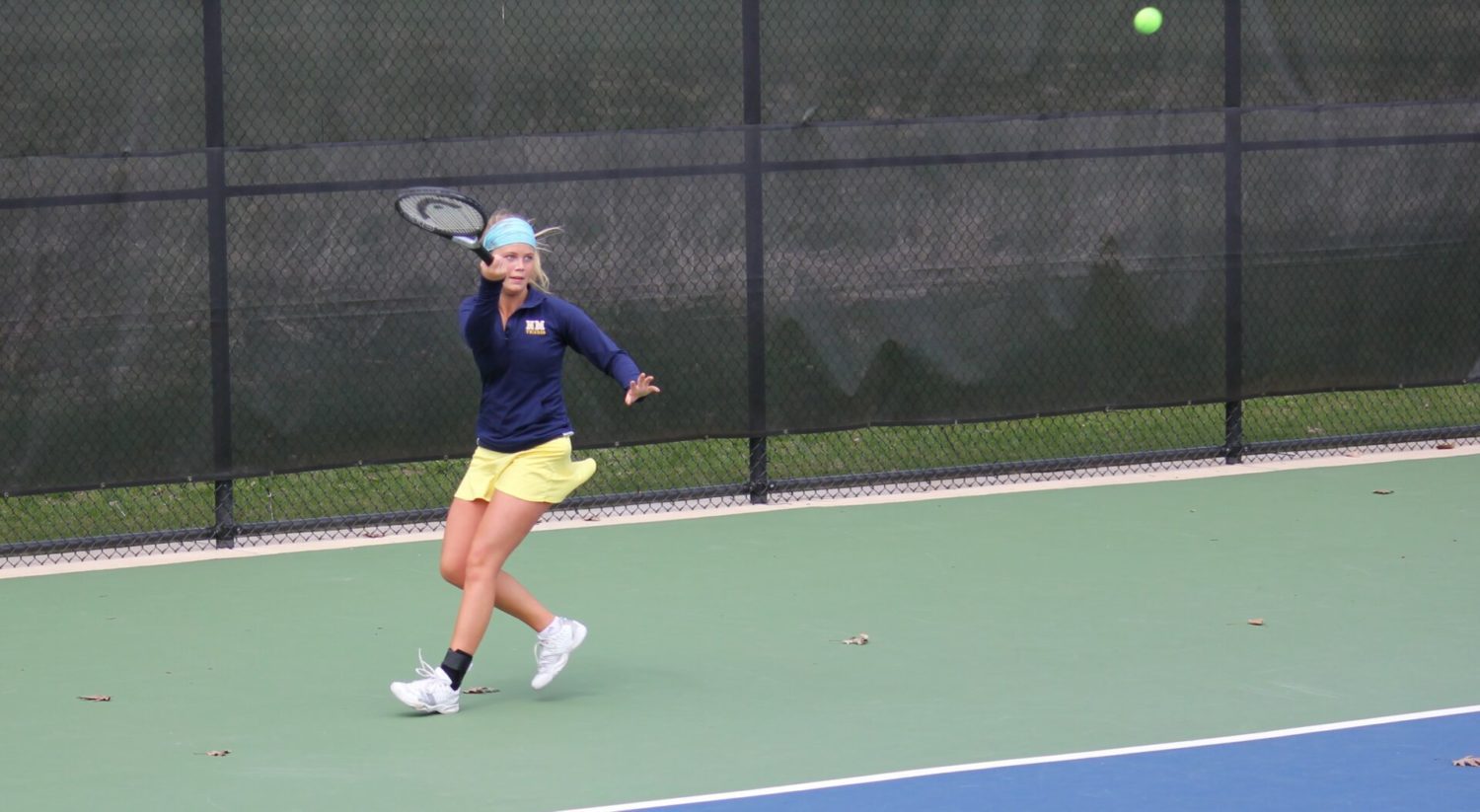