The Vikings ruled the West Michigan Conference for nine straight seasons, before losing the title to co-champions North Muskegon and Shelby last year.

Whitehall got off to a so-so start this season, but seems to be hitting its stride. That was evident in the Vikings’ impressive 9-1 non-conference victory on the road against Orchard View on Thursday. 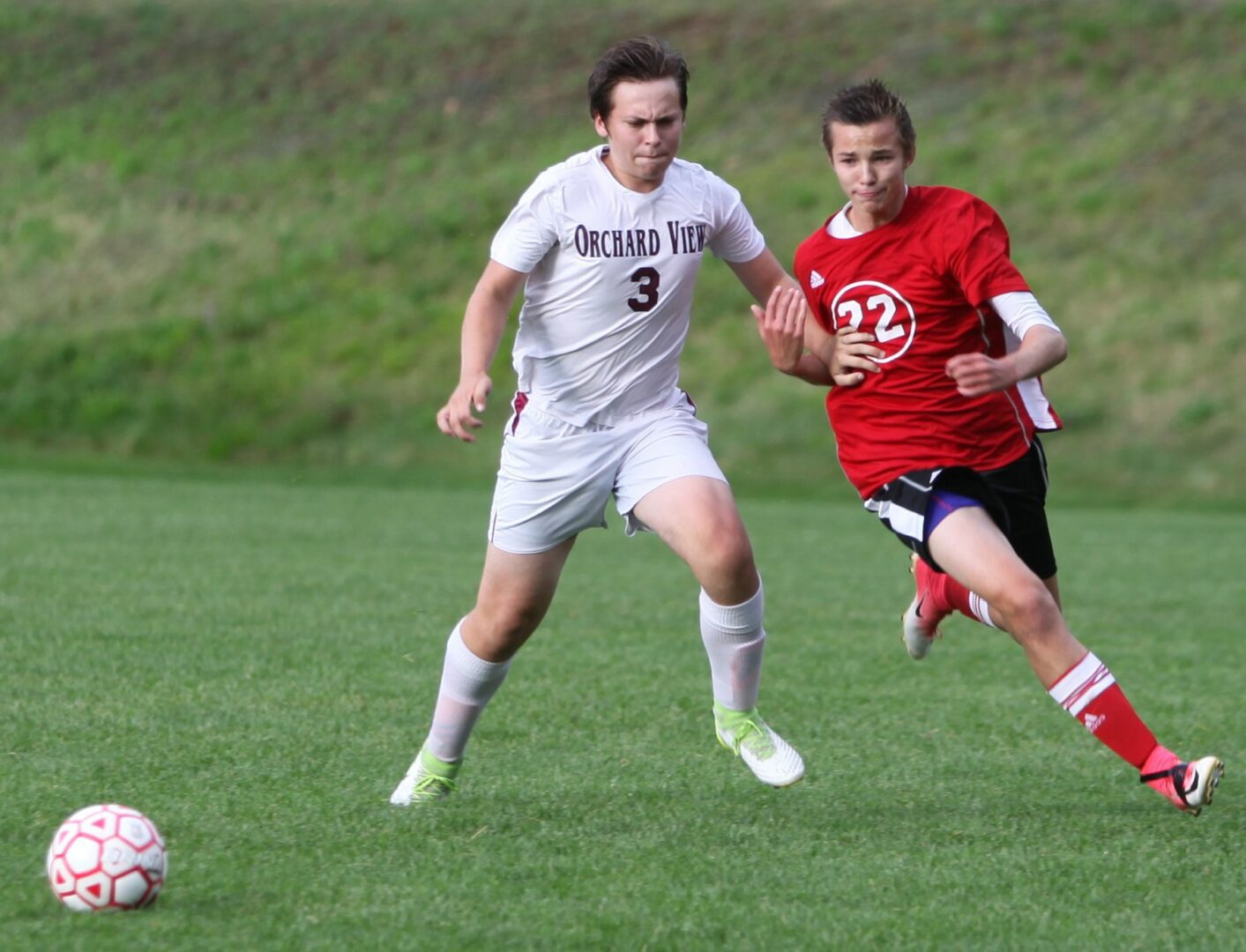 Taden Brandel fights for the ball against OV’s No. 3 Jaxson Powles. Photo/Jason Goorman

The Vikings are now 3-2-2 on the season, headed into the bulk of their conference schedule.

“We’re starting to gain our composure,” said Whitehall Coach Bryan Mahan. “We started out playing a different lineup, switched to this lineup four games ago, and we’re starting to figure things out.

“All around this was a very good performance. Any time you can do this against a good team like Orchard View, you’re doing well.”

While the Vikings seems to be getting their act together, Orchard View is experiencing its first slump of the season.

The Cardinals started out 4-0, but the tough loss to Whitehall was their third in a row.

“We’re getting into the tougher part of our schedule, we’re not passing great or trapping great, and it shows,” said Orchard View Coach Kyle Skodack. 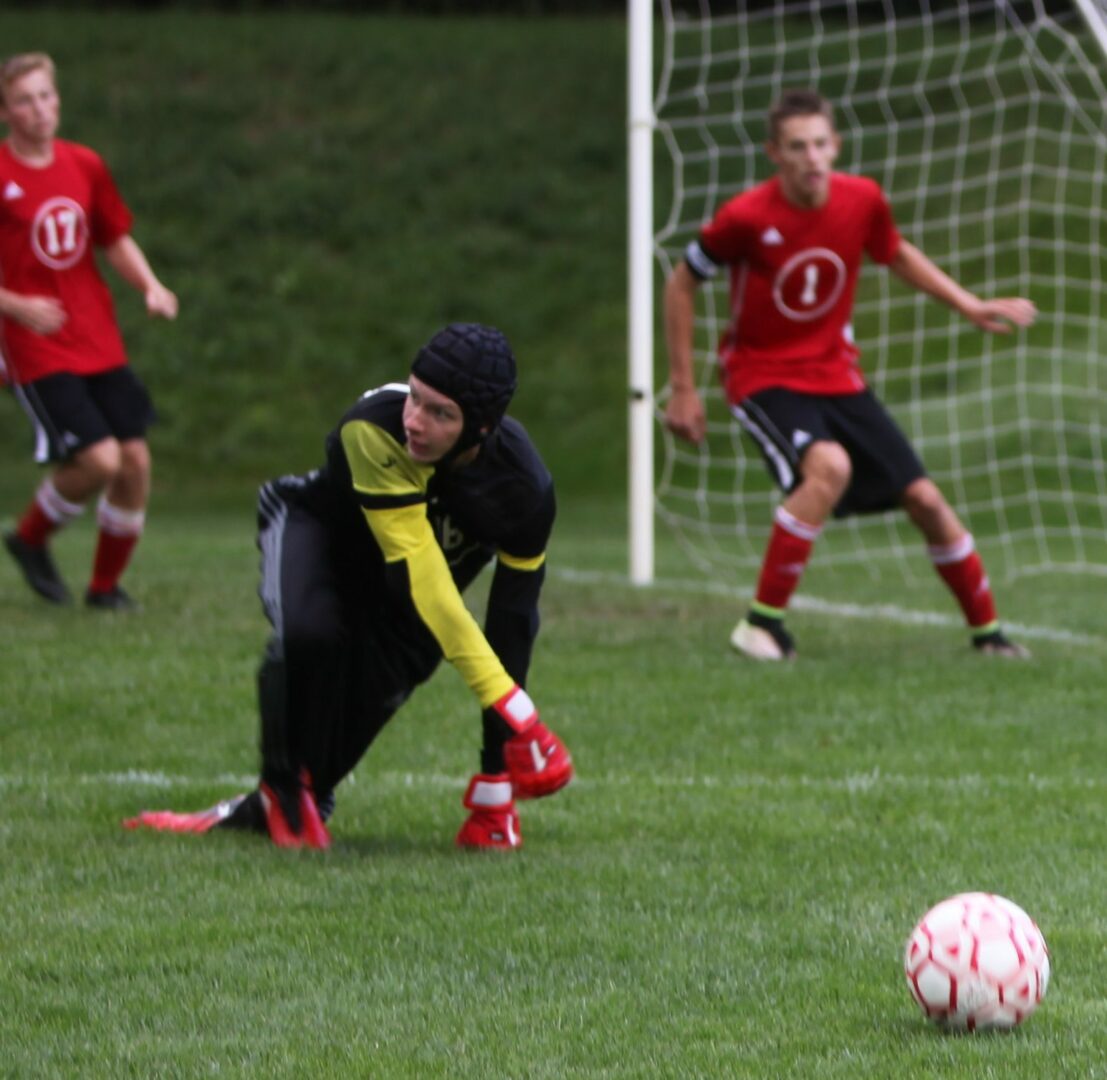 Whitehall goalie Josh Bosio makes the save outside of net. Photo/Jason Goorman

Skodack, whose team won a Division 3 district championship last year, said it’s yet to be seen how well the Cardinals will fare this season.

“I know we have it, the potential is there, but our leaders really have to step up,” he said.

The Vikings dominated from the get-go on Thursday, grabbing a 5-1 lead by halftime.

Evans opened the scoring a little over 10 minutes into the contest. Gonzalez and Gallihugh followed with goals, then Evans scored his second and Diehm tallied his first, giving Whitehall a 5-0 edge with about 13 minutes left in the first half.

Riley Tuttle scored Orchard View’s lone goal with 5:13 left in the half, and the score was 5-1 at the break.

Diehm scored twice in the second half, Evans added one more, and Polidori finished things off with a goal with 3:21 left on the clock. That was the end of the game, due to the eight-goal mercy rule. 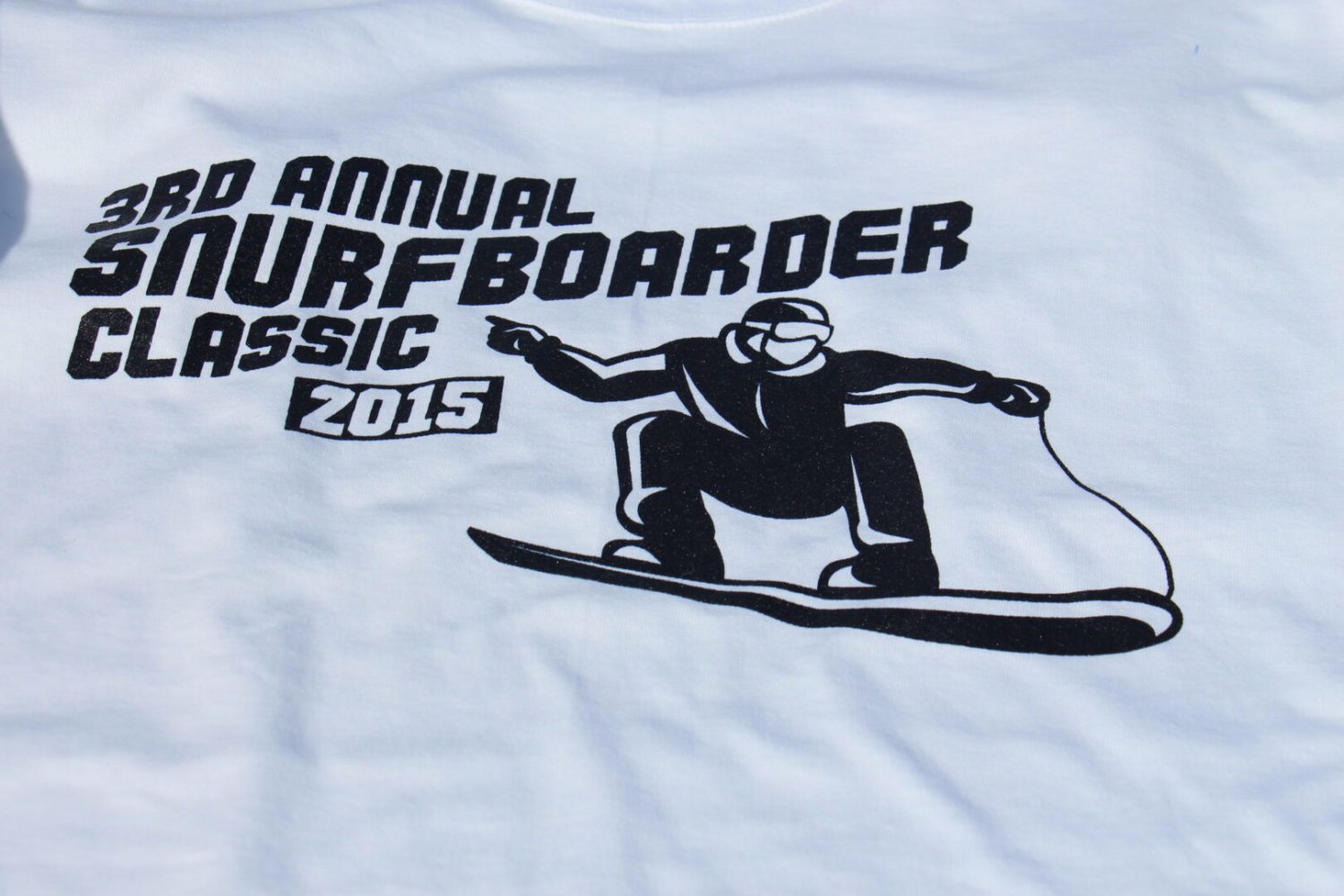